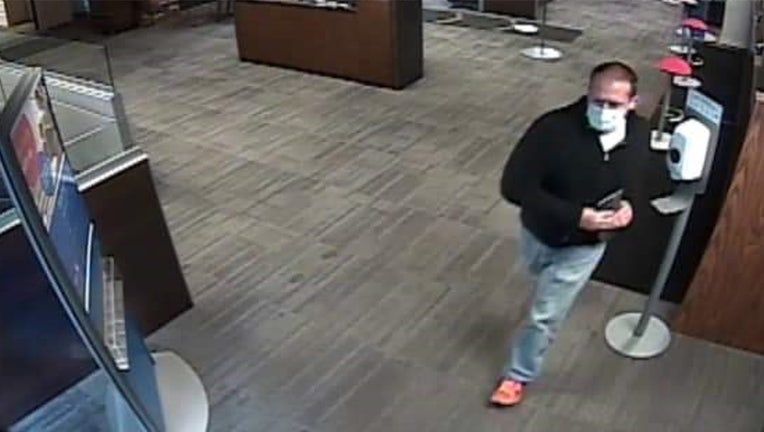 DELAVAN, Wis. - Delavan police are asking for the public's help in their search for a suspect who robbed the BMO Harris Bank on N. Fifth Street on Tuesday, Oct. 5.

Officials say officers were dispatched to the bank around 11:45 a.m. on Tuesday. Walworth County dispatchers advised the robbery suspect was described as a male, wearing a black "hoodie" style shirt, and blue jeans. He was also carrying a black folder – and after leaving the bank with an undisclosed amount of money, he headed northbound along N. Fifth Street.

Anyone with any information is asked to contact Lieutenant Dave Markley at 262-728-6314 or via email dmarkley@ci.delavan.wi.us.

9 shot in 2 separate shootings in Milwaukee