Matt Flynn rejects calls to drop out of governor`s race

Matt Flynn rejects calls to drop out of governor`s race

MADISON — A defiant Matt Flynn, who became the first Democratic candidate for governor to submit nomination signatures Wednesday, May 9 had a simple message for those calling for him to drop out because of his past work defending the Milwaukee Archdiocese: "Jump in the lake."

Flynn, a retired attorney and former chairman of the Wisconsin Democratic Party, represented the archdiocese against allegations of sexual abuse by priests between 1989 and 2004.

The Madison and Wisconsin chapters of the National Organization for Women, along with Women's March Wisconsin, this week called for Flynn to drop out of the race because of his work for the archdiocese. Peter Isely, a founding member and former Midwest Director of the Survivors Network of those Abused by Priests, has also been critical of Flynn's candidacy.

"When Matt Flynn was chief lawyer for the archdiocese, running their legal operation there during this cover-up, for that period of time, dozens of priests were concealed as sex offenders," said Isely.

Flynn was having none of it. 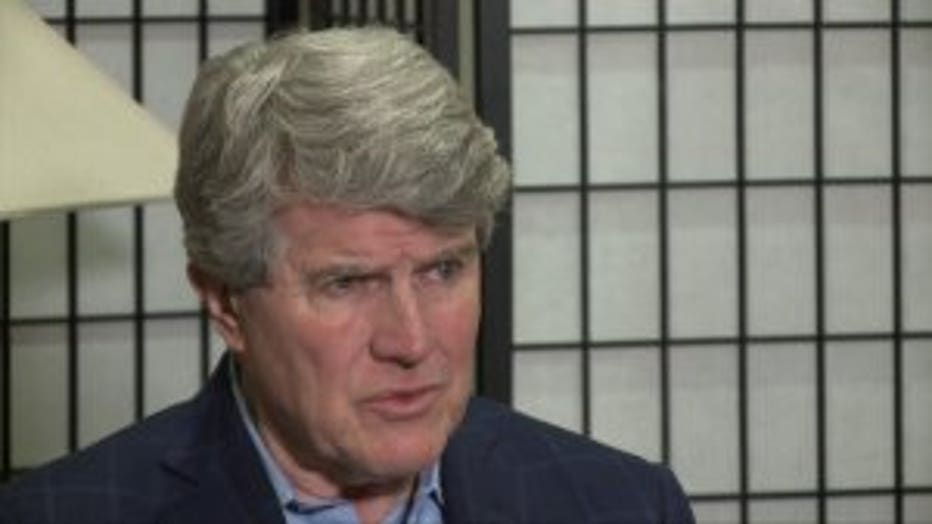 "My response to anybody who thinks I should get out of the race is: Jump in the lake. That's my response," Flynn said, moments after he turned in 4,000 signatures on his nomination papers.

Flynn is one of more than a dozen Democrats hoping to take on Republican Gov. Scott Walker in November. June 1 is the deadline to submit at least 2,000 nomination signatures to make it onto the Aug. 14 ballot.

Flynn said he was proud to have represented the archdiocese while working for the Quarles and Brady law firm, calling it and the church "fine organizations."

"I will always represent the Judeo-Christian tradition," he said. "And I represented a number of denominations. I'm not apologizing for that. ... What happened is individual human beings did terrible crimes and they should go to prison."

Alec Zimmerman, a spokesman for the Wisconsin Republican Party, labeled Flynn a "dirty defense attorney who has built a career on defending special interests and those who prey on Wisconsin families" when he launched his campaign in October.

Flynn called that a false statement and derided Republicans as "the party of Putin."

Flynn said he worked hard to settle the priest abuse cases and treat victims with dignity and respect. He said he put in place safeguards before he stopped representing the archdiocese in 2004 to make sure no priest accused of wrongdoing can be shuffled to another church.

"I think I made a difference," Flynn said.

Pressure on Flynn has increased since Women's March Wisconsin co-chair Sarah Pearson posted a video on Facebook of her confronting Flynn after a Madison candidate forum on Sunday night to ask about his "involvement in the cover-up and transfer of pedophile priests." She presented Flynn with church documents released in 2014 that she said showed he knew that former priest James Arimond was leaving the church to work as a counselor with children and families.

Flynn did not address her allegations at the time, but said Wednesday he had no knowledge of the former priest's application for a license to work as a counselor in 1995, after he had left the ministry. Arimond's license was revoked in 2002 after a Milwaukee Journal Sentinel story revealed he was working as a counselor in Racine. 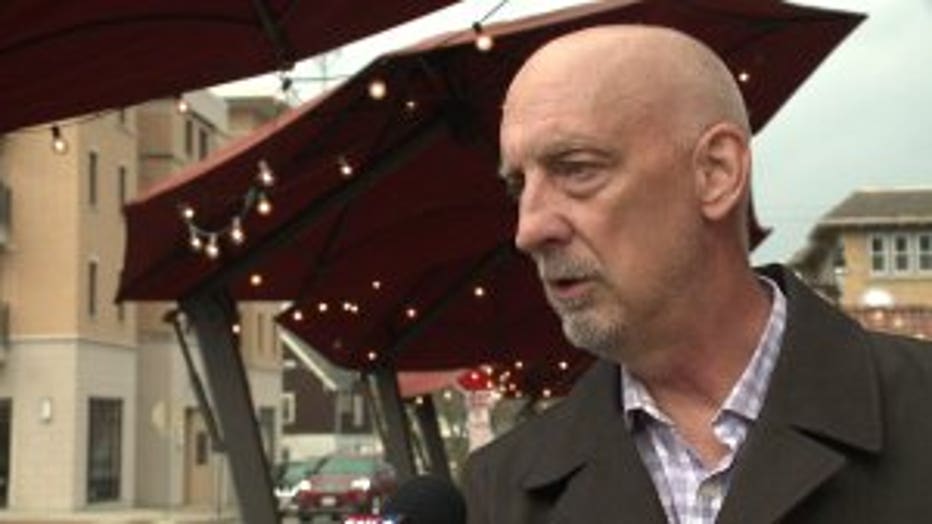 "Matt Flynn knew -- and the archdiocese -- for at least six years that he was a child molester," said Isely.

Flynn said if he had known Arimond was applying for any counseling license, he would have objected to the licensing authorities.

"When he left, neither I nor anyone at the archdiocese had knowledge of what he was going to do. He was gone," said Flynn.

Flynn said any money given to Arimond was through Arimond's pension. Still, there have been calls from groups like Women's March Wisconsin for Flynn to drop out.

"The calls from anyone that I not run -- I have rejected that," said Flynn. 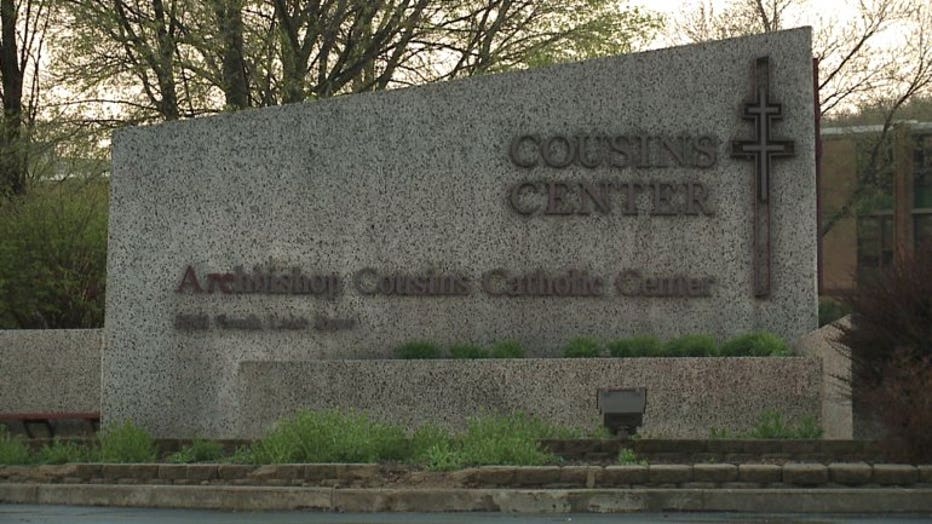