KENOSHA -- The skeletal remains of a human body have been found in a ditch on a road in Kenosha County.

Officers were dispatched to 122nd Ave. just south of 60th St. in Kenosha around 10:30 a.m. on Tuesday, April 5th to investigate a report that a surveyor located what he believed to be a human skull. Officers located the remains.

The death is now being investigated as suspicious in nature -- and the cause of death is unknown.

The Medical Examiner responded to the scene and the case remains under investigation. 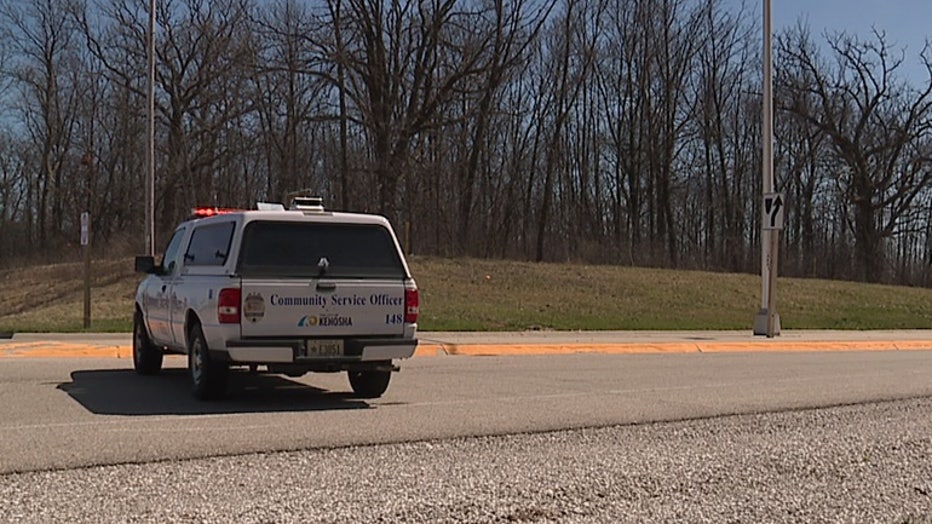