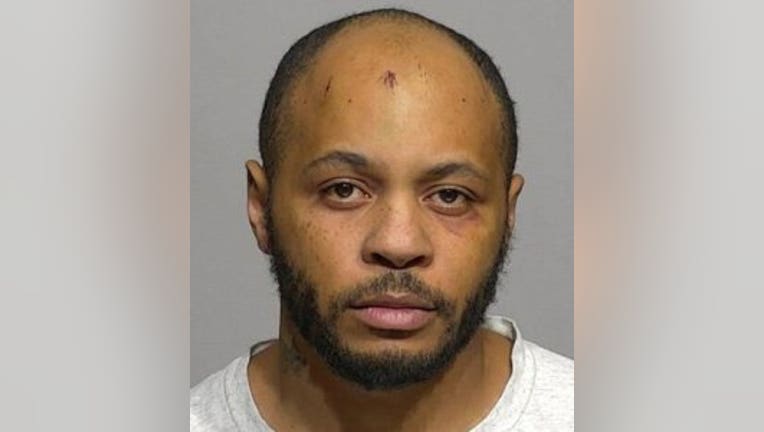 MILWAUKEE -- 32-year-old Deandre Bell of Milwaukee is now charged with two counts of first-degree reckless homicide in connection with the fatal shootings of two women near 24th and Auer last Saturday, Feb. 22.

Police responded to a residence near 24th and Auer late Saturday after one of the victims called 911 -- and urged them to come quickly saying, "My brother shot me and my girl." Aubrianna Lancaster, 30, and Menshala Pabai, 31, were shot around 8:30 p.m., according to police. It wasn't immediately clear what led to the violence, but neighbors said they heard arguing, and then gunshots. 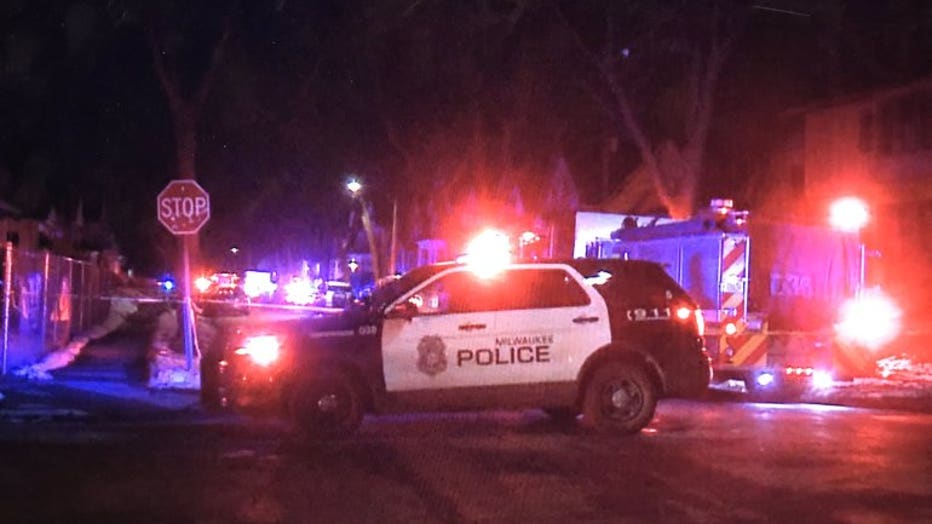 Shooting near 24th and Auer

During the investigation, officers also located "in the living room a gun box for a Glock style handgun. Along with the gun box was an opened box of 9mm ammunition."

When interviewed by police, the complaint says Bell stated "Pabai is his sister and that Lancaster is his sister's girlfriend." Bell indicated he and his sister got into an argument and a physical altercation. Bell told police "in order to get to his room, he had to walk by Pabai's room. He said he was holding his gun at his side. He said that his sister suddenly came out of her room." Bell told police at this point, Lancaster was standing behind Pabai -- and he pointed his gun at his sister and "shot an unknown number of times."

Bell made his initial appearance in court on Thursday, Feb. 27. Cash bond was set at $20,000. If convicted of either of the charges against him, Bell faces up to 60 years in prison.