MILWAUKEE COUNTY -- Najee Harmon has pleaded guilty to charges filed against him in connection with an officer-involved shooting that left a detective with the Wauwatosa Police Department injured. The shooting happened on June 19th, 2015 near 60th and Good Hope Road. 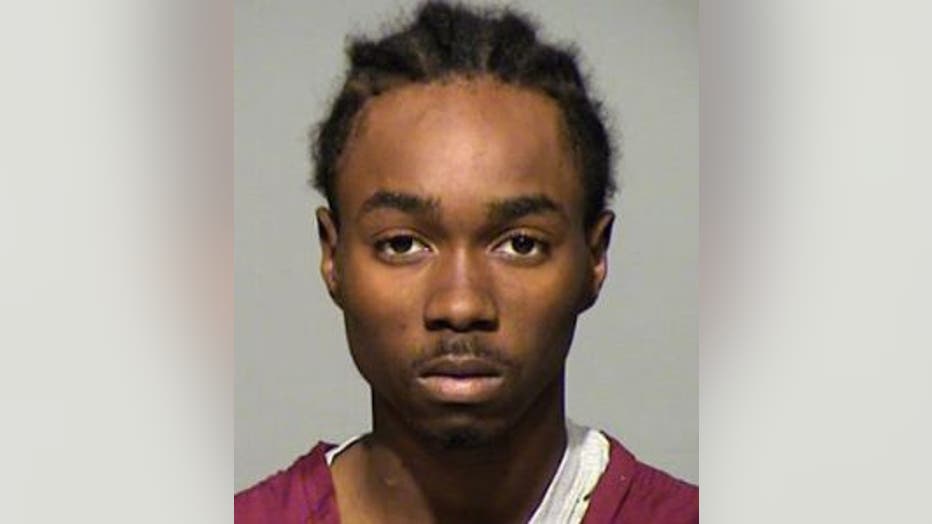 Harmon is accused of shooting Wauwatosa Detective Jeffrey Griffin who was in the area near 60th and Good Hope Road on June 19th investigating a burglary.

According to the criminal complaint filed against Harmon, officers, including Detective Griffin were investigating a recent burglary that occurred in Wauwatosa. 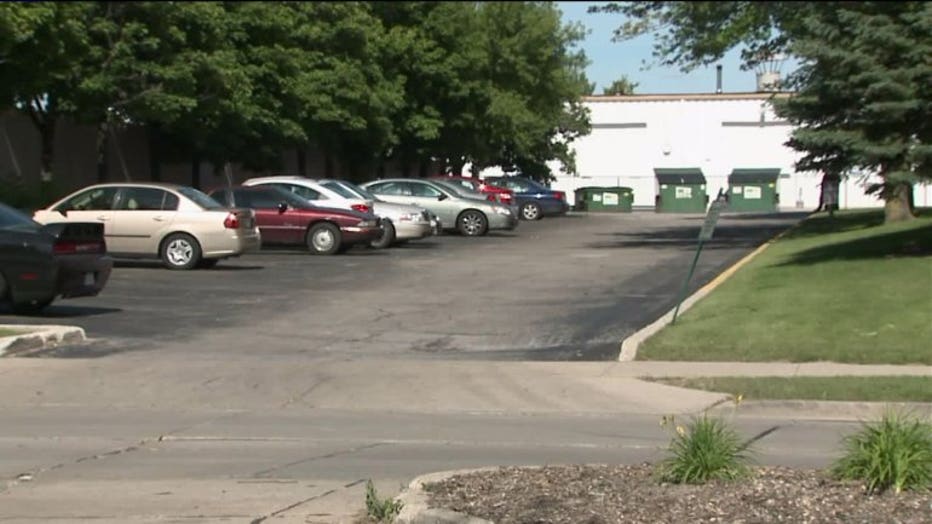 The complaint indicates the officers approached the vehicle “effectively blocking it from moving, drew their weapons and ordered the defendant to stop and surrender.”

The complaint indicates Harmon “failed to comply with the officers’ repeated commands and began running from the scene. As he did so, he drew a black handgun and pointed it toward the officers. The defendant fired several shots toward the officers.” The gunfire struck Detective Griffin. The injuries resulted in “significant internal injuries.”

Griffin was released from the hospital on July 1st.

Following this officer-involved shooting -- there was a massive manhunt for Harmon. 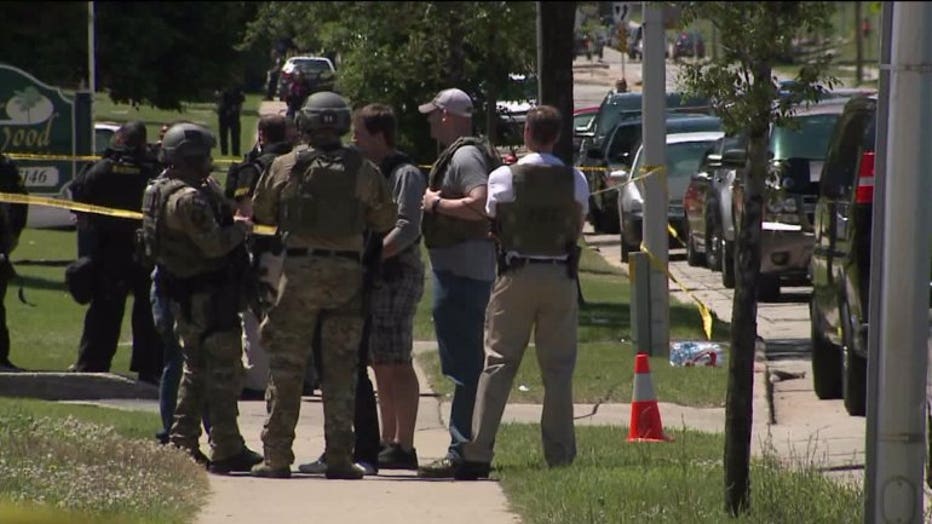 In their search for Harmon, police on the night of the shooting were led to the area of 12th and Keefe, where they were focused on a home. 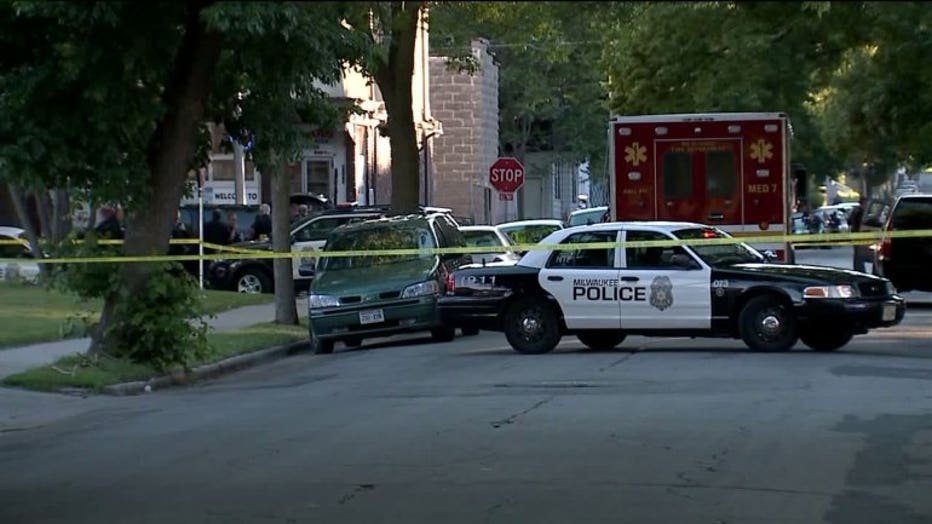 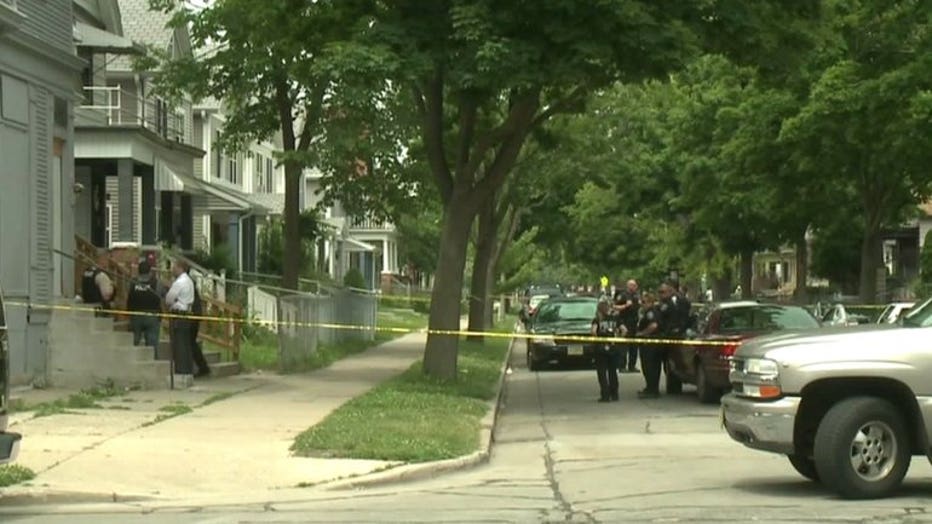 Harmon will be sentenced in this case on March 18th.

Harmon in October 2015 pleaded guilty to one count of armed robbery as party to a crime in connection with a June 16th armed robbery that happened near 56th and Fond du Lac.

21-year-old Simione Parks was also charged with one count of armed robbery as party to a crime in connection with this crime. Parks was found guilty by a jury during trial, and ordered to serve three years in prison and six years extended supervision on December 21st, 2015.

A criminal complaint indicates police were called out to the area near 56th and Fond du Lac on June 16th. There, they spoke with a woman who indicated she went with her brother to a check cashing store to cash a check. As she waited in the vehicle while her brother went inside the business, she said she noticed two young black males exit a vehicle parked next to hers and enter the check cashing business. After the men exited the business, the woman told police one of the men (Najee Harmon) entered her vehicle via the rear passenger door and put a gun to her neck -- demanding the car keys and threatening to shoot her. 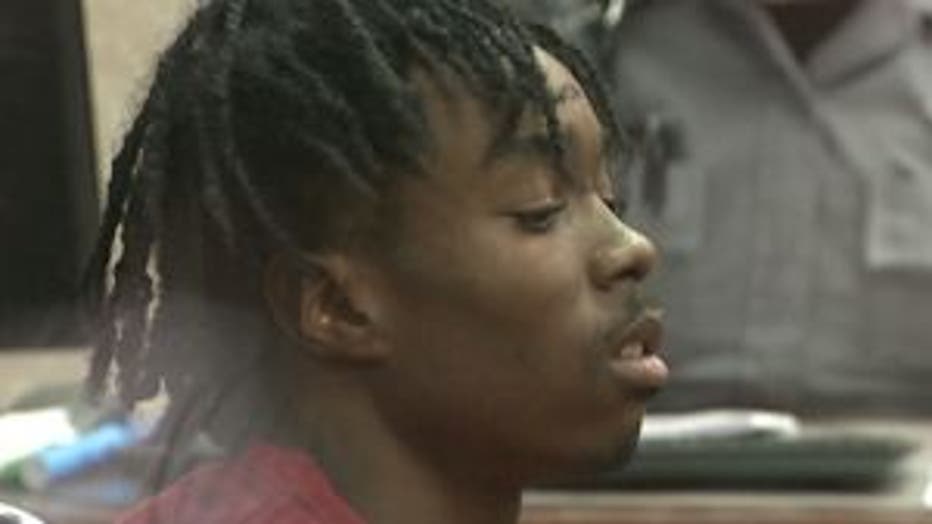 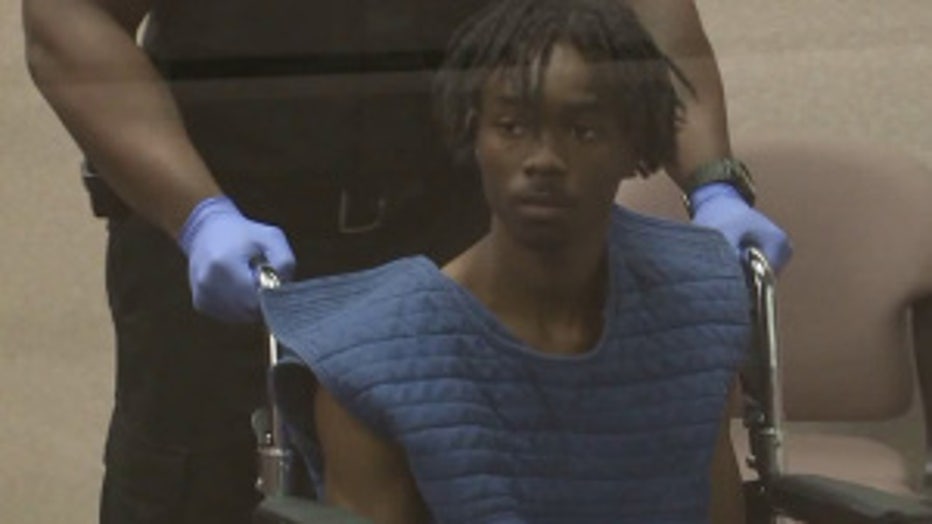 Harmon will be sentenced in that case on March 11th.