MILWAUKEE -- Sunday, April 3rd was "A Day of Action" for Hillary Clinton supporters ahead of the presidential primary election in the Badger State on Tuesday, April 3rd. 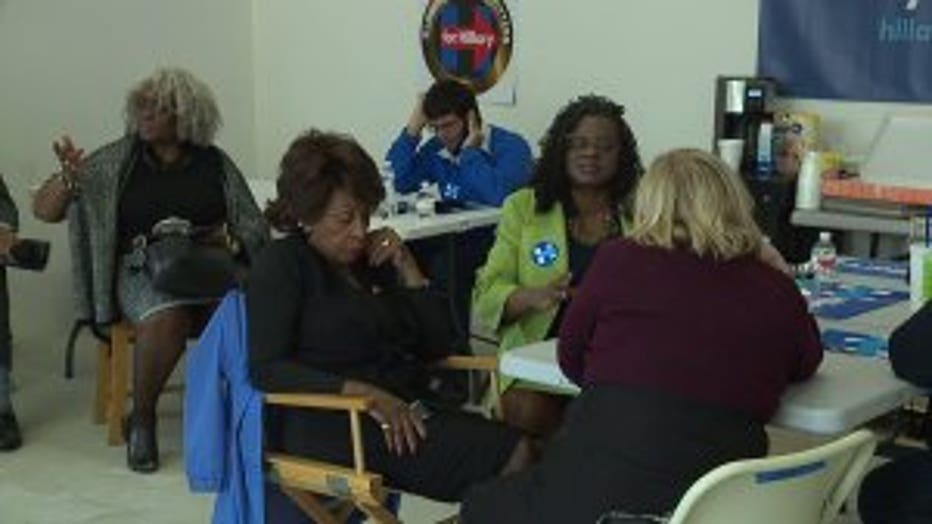 A Day of Action for Hillary Clinton Sunday, April 3rd

In Milwaukee, Congresswoman Gwen Moore led volunteers in an effort to drum up support with just days to go until voters head to the polls. 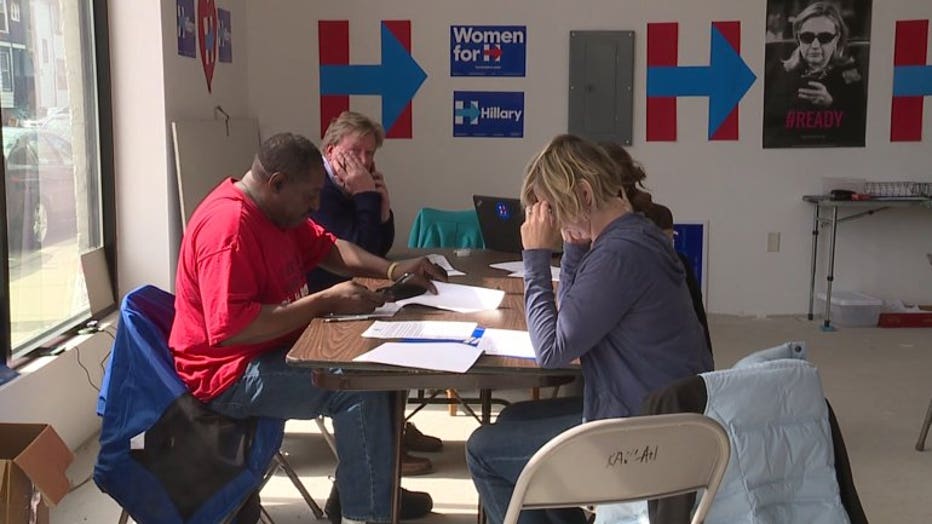 A Day of Action for Hillary Clinton Sunday, April 3rd 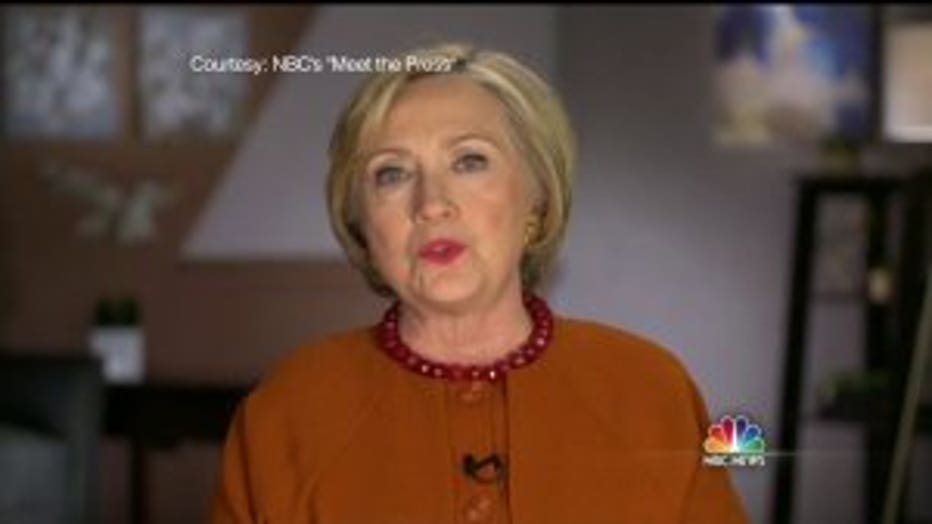 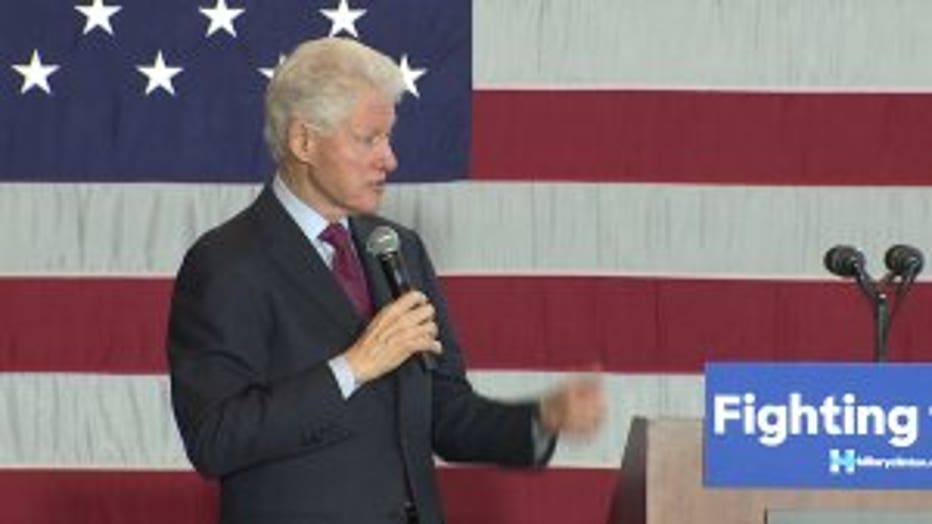 "When you incite violence, you are acting like a political arsonist. And I want people to understand there's a very different way of working toward our common ground that we have to seek and find in order to move our country forward. We may have differences. Of course we do. But we don't condone violence. We don't say we'll pay the legal fees of people who punch other Americans who are protesting, attending an event," Clinton said.

Bill Clinton will be in Milwaukee on Monday, April 4th to campaign for his wife. The "Milwaukee Organizing Event" will take place at Turner Hall Ballroom on N. 4th Street from 1:30 p.m. until 4:00 p.m.