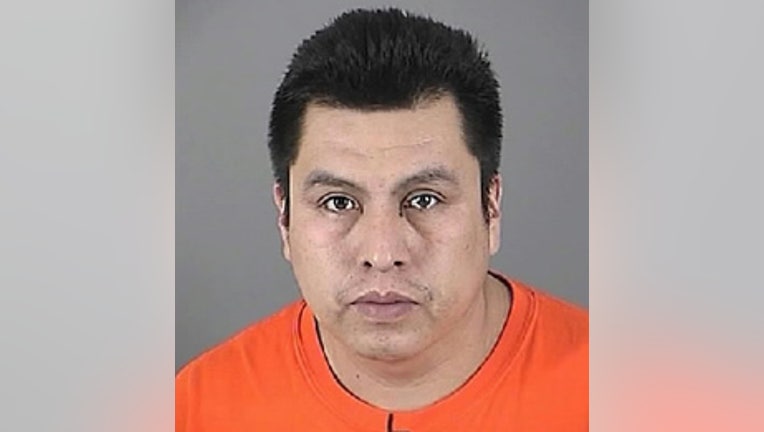 Miguel faced multiple charges for allegedly sexually assaulting a child back in March 2013. Two of the four charges were dropped in September when Miguel agreed to plead guilty to two of the charges -- including repeated sexual assault of a child and contributing to the delinquency of a child.

Miguel must also register as a sex offender, take part in sexual offender treatment and programs, and pay restitution totaling more than $3,200.