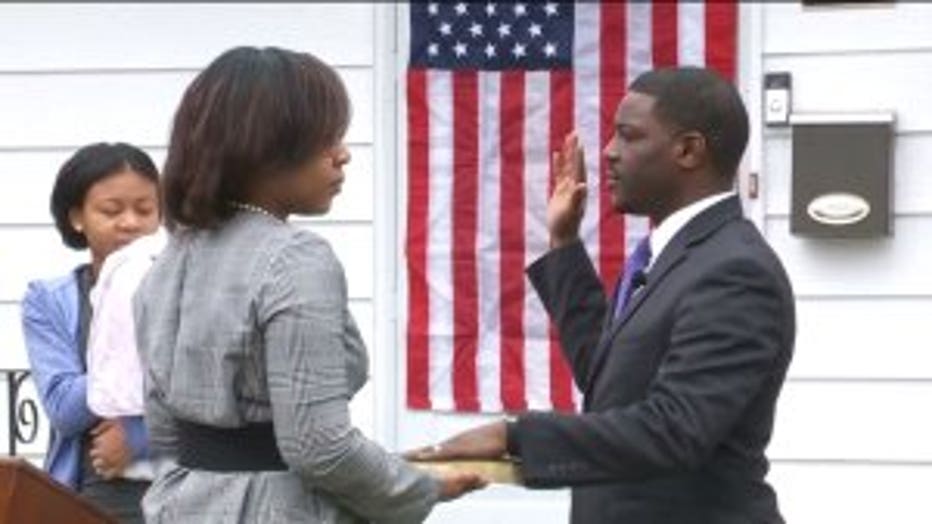 David Crowley sworn in as the Milwaukee County executive

MILWAUKEE -- David Crowley was sworn in on Monday, May 4 as the new Milwaukee County executive in front of his house in Milwaukee.

Crowley was sworn in by Judge Joe Donald -- and then spoke briefly to the media.

"Milwaukee County was founded in 1835 -- and I am the first African American elected to lead it. Not just the symbolism, but the responsibility that comes with being the first is something I am very keenly aware of," Crowley said. "But the time we're now in, calls for more than just symbolism. We're facing an unprecedented crisis. The very mortality of our community is at risk. The economies of our cities and villages has been hit in ways previously unimaginable." 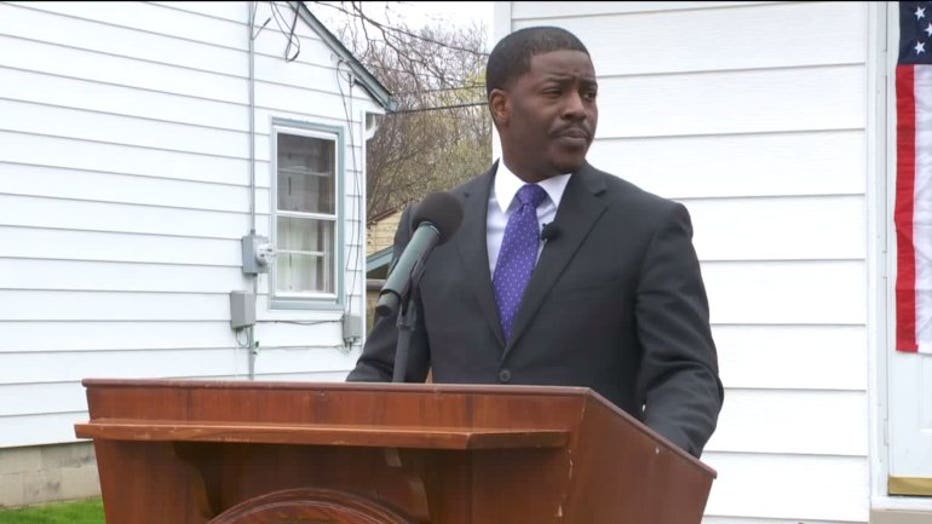 Crowley went on to say, "The challenge in front of us is to make sure the health of our citizens is paramount -- and that as we reopen our economy, we do all that we can to get people back to work and rebuild what has been lost. But we cannot have a healthy economy without a health community." 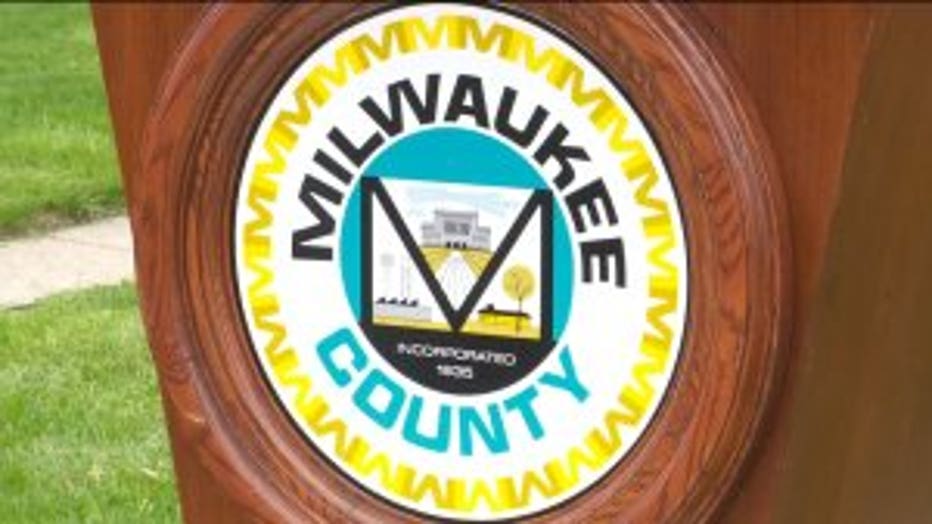 The new county executive also noted plenty of work needs to be accomplished with Milwaukee County's financial shortfalls. "My administration will undertake new and innovative strategies to bring revenue back into Milwaukee County. The services we provide – especially now – are too critical to continue slashing," Crowley said.

Crowley indicated his campaign was "built on building bridges." 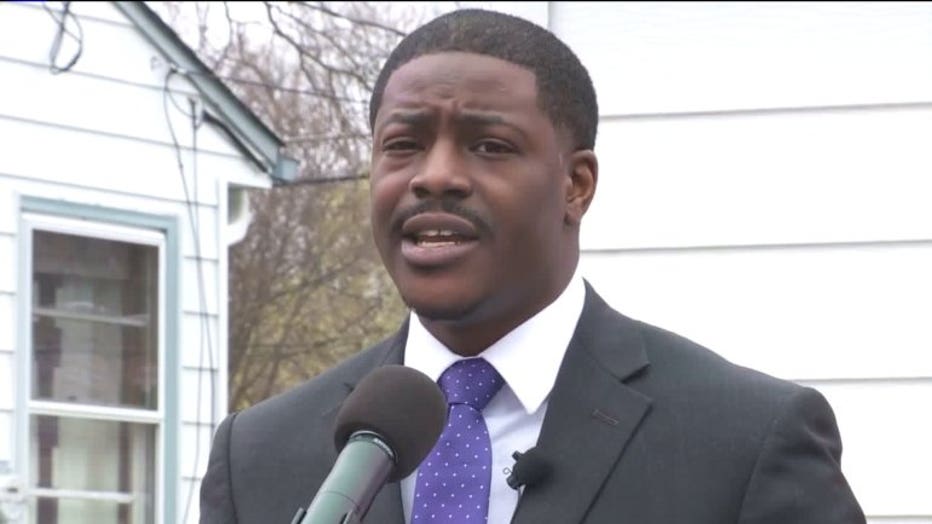 "We have a lot to do -- and I'm excited to get to work for the people of Milwaukee County."

"We will govern that way, too," Crowley said. "We want to bring in as many stakeholders with as many different viewpoints as possible as we work to move Milwaukee forward. By building bridges, we can make Milwaukee County stronger than ever before."

Crowley replaces Chris Abele -- and inherits Abele's long battle with the state to increase Milwaukee County's share of tax revenue. It is a dogfight Abele believes the county can win -- thanks to the bridge builder reputation Crowley has earned in the State Assembly.

Crowley declared victory against his opponent, State Sen. Chris Larson, last month. He intends to resign from the Assembly soon.

"We have a lot to do -- and I'm excited to get to work for the people of Milwaukee County," Crowley said.