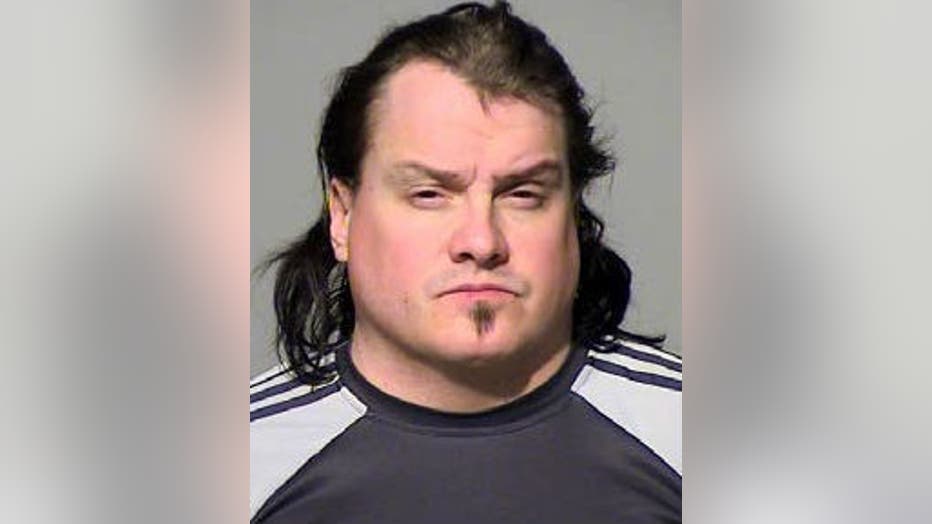 On Saturday, March 15, at 10:45 p.m., a Sheriff's deputy stopped a vehicle he observed speeding, driving erratically, deviating into the distress lane and changing lanes without signaling on I-894 southbound near Coldspring Road.

42-year-old Kevin Tarbox of Waukesha said he drank a beer five hours prior at a bar in Bay View, but could not remember the name.

He was arrested for his seventh DUI.

If convicted of this Class G Felony, Tarbox faces up to 10 years in prison, with an additional four years for habitual criminality.

Judge Jeffrey Conen sentenced Tarbox for his sixth offense in 2011 to two years initial confinement, and three years of extended supervision, with eligibility for the Earned Release Program.

Tarbox only served a year and three months before being released on this program.

The conditions of his supervision included absolute sobriety and revocation of his driver's license for 36 months.

His five-year sentence for his fifth offense was stayed in Waukesha County, with 12 months with Huber in the county jail.