KENOSHA, Wis. - UPDATE (June 24, 2021): U.S. Marshals have arrested Da'Shawn Harris after he was featured on Wisconsin’s Most Wanted in May – thanks to a tip from a FOX6 viewer.

The original story is available below, in full.

Time has passed, but a troubling case is still open without resolution. The U.S. Marshal Service and the Kenosha Police Department are looking for fugitive Da’shawn Harris.

Members of the U.S. Marshal Fugitive Task Force say they have tried everything to find 21-year-old Da’shawn Harris. All searches have come up empty. They are now turning to FOX6 News viewers for help.

"Harris is wanted by the Kenosha Police Department for second-degree sexual assault of a child and incest of a child," the U.S. Marshal on the case explained. "On the 4th of July weekend in 2019 Da’shawn was allowed to stay at a family member’s house in Kenosha." 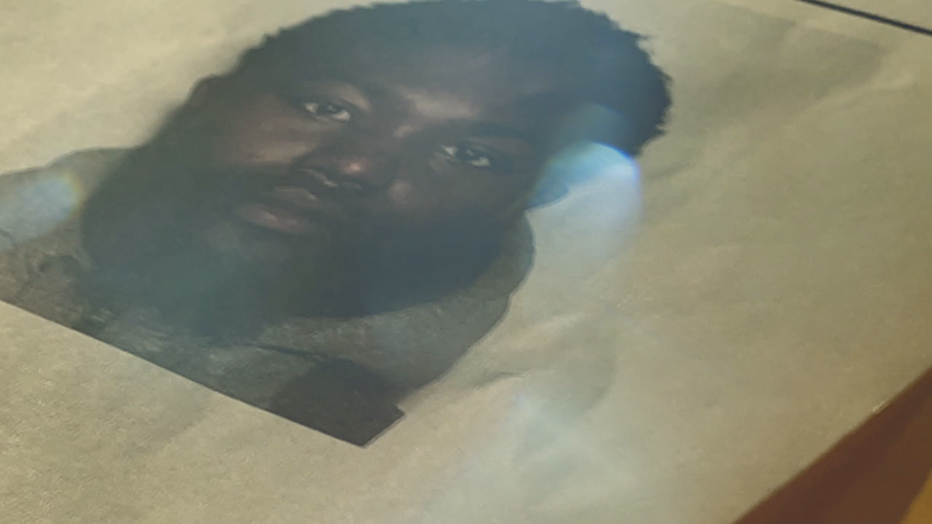 There is an outstanding warrant for Harris' arrest. Prosecutors say Harris sexually assaulted the victim while family members slept.

Authorities know he frequents Racine and Kenosha counties. They say it is urgent the public send information on his location.

"Since the warrant is active and he is a fugitive there is no telling what he might do if he is cornered," the U.S. Marshal on the case explained.

Harris is described as being 5'10" tall and weighing 170 pounds.

U.S. Marshals say Harris is well aware he is wanted and anyone caught assisting him could face charges for aiding and harboring a fugitive. You can reach the tipline by calling 414-297-3707. 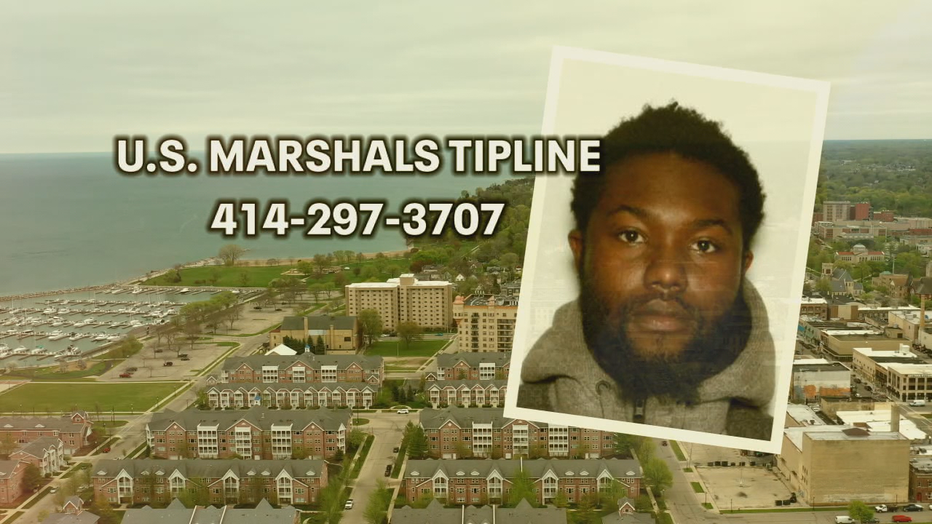 Boy found near 32nd and Lisbon; police looking for guardians

Milwaukee police have asked for the public's help locating the guardians of a missing boy found Friday, May 7.