Stuermer, the lead guitarist for Genesis and Phil Collins' band, is giving back after his wife received treatment there.

MILWAUKEE - Having battled and successfully beaten a cancer diagnosis, a Whitefish Bay couple wanted to thank the medical team that supported them.

They are using history and a love for music -- after years on the road and on stage -- to do just that.

Daryl Stuermer, the lead guitarist for Genesis and Phil Collins' band, like many musicians, is still waiting for his next gig.

In the meantime, he has taken on a new project -- striking a chord with his fans, music and family. 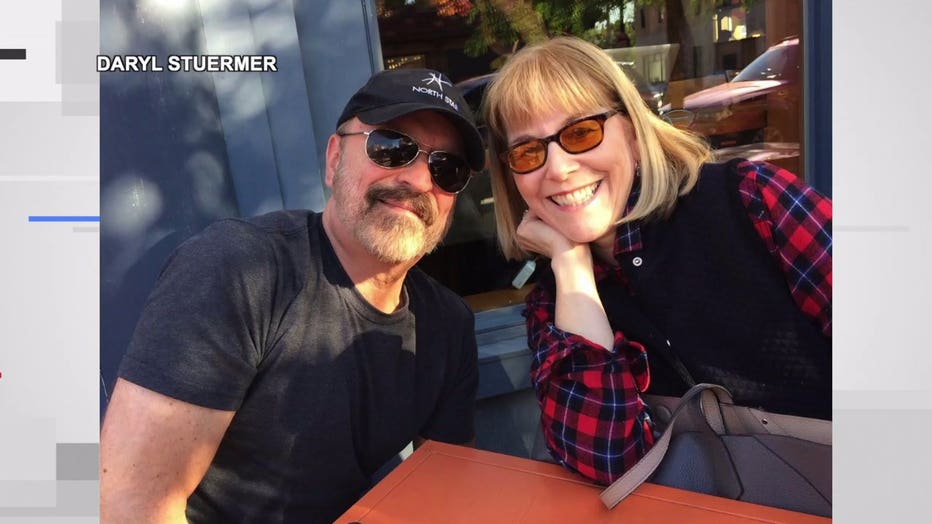 "That started in 2017 when my wife got breast cancer, Stage 3," Stuermer said.

Between chemotherapy, counseling and more, Daryl Stuermer said the quality of care was unmatched.

"They treat you like a human being. You're not just another number, and you get to know the names of your nurses, and of course your doctors," said Daryl Stuermer. 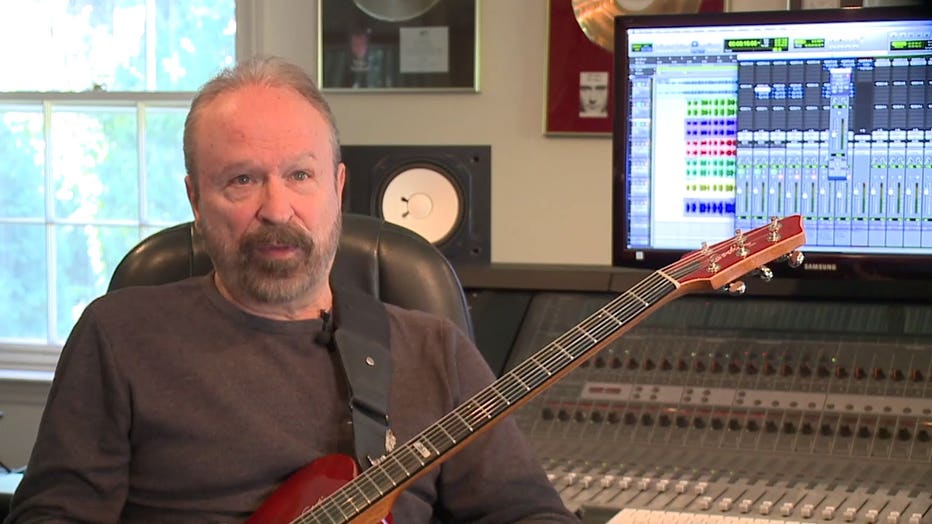 Aurora helped Michaela survive cancer. Now, as a thank you, Daryl is giving back.

The musician is selling some of his guitars, amps and other music equipment he used on the road over the past few decades through an online store. A portion of the proceeds are set to benefit Aurora's Cancer Care Fund. 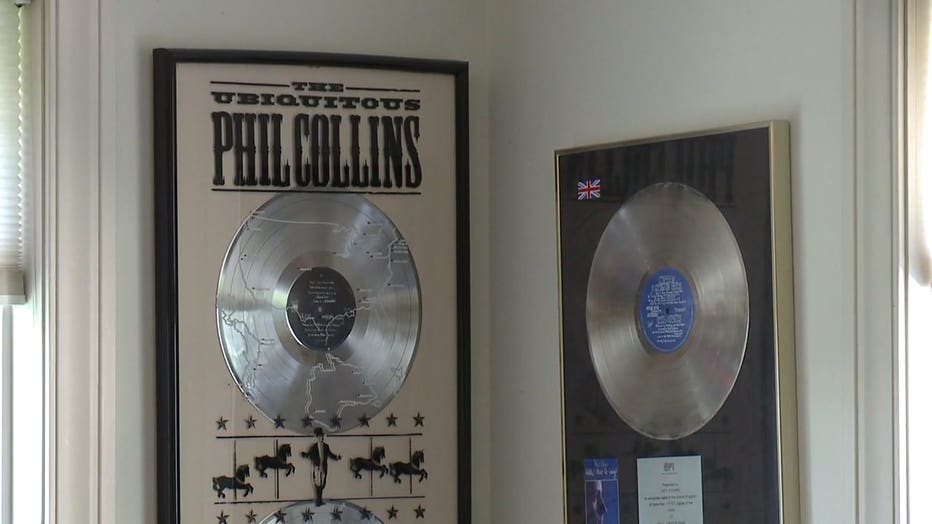 "It was a rough road, but we're passed that now, because everything is clear," Stuermer said. "Her tests are great, but I can't say enough about how great they were with us."