WAUKESHA -- A Waukesha woman is recovering after she was hurt in a hit-and-run crash while walking her dog on Thanksgiving. As she heals, she has one request from the community. She believes an arrest in the case might just be the best medicine.

Lori Monroe was walking her dog on Thanksgiving Day when she was struck by a vehicle and thrown into the ditch.

"He came licking my face like 'get up, get up,'" Monroe said of her dog Soko.

They're lucky to be alive after a short walk turned terrifying on Turkey Day.

"I wouldn't wish this on anybody," Monroe said. 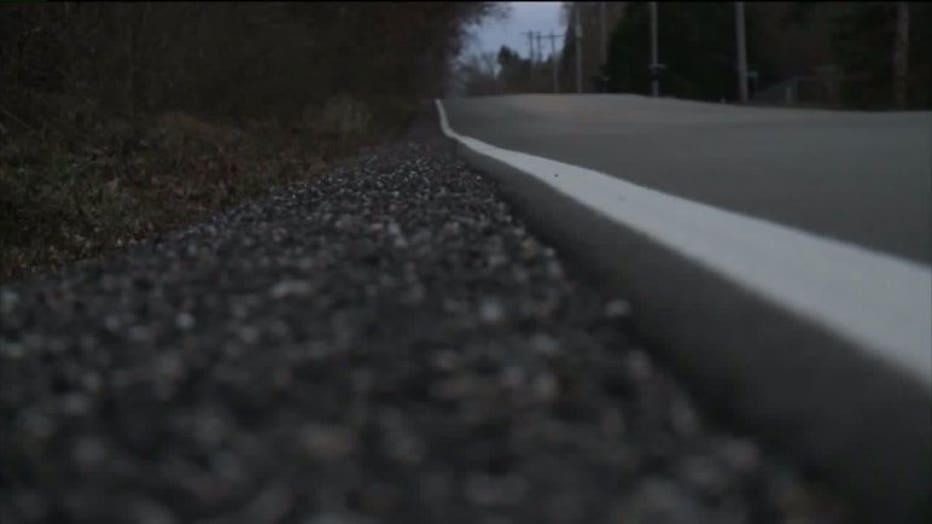 Hit-and-run near Ledward and Townline in Waukesha

As they walked near Ledward Court and Townline Road in Waukesha around 6:00 p.m. on November 23rd, a car came zooming past.

"All of a sudden, I was flying and glass shattering and I went flying into the ditch," Monroe said. 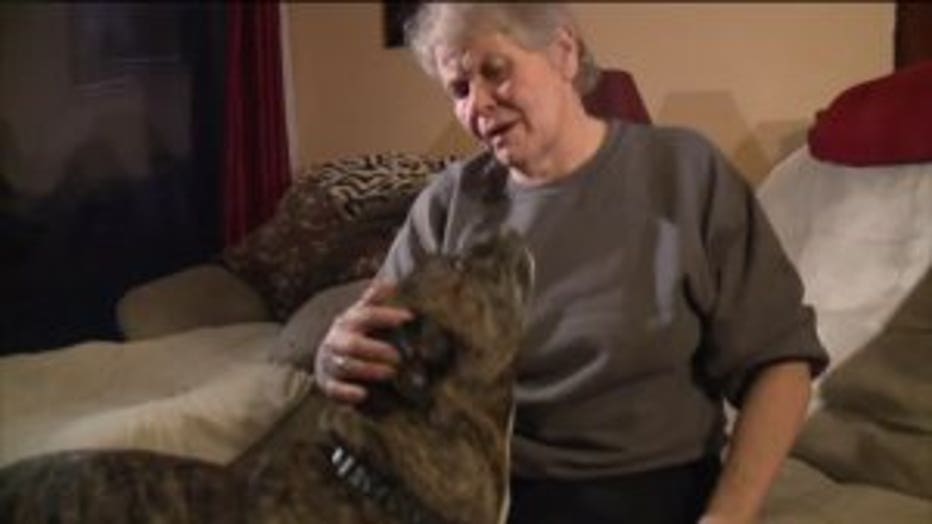 As Monroe was thrown to the ground, the hit-and-run driver sped away. Another passerby helped her and dialed 911.

"To leave somebody laying in a ditch, I was lucky," Monroe said.

"I close my eyes and I hear the shattering of the glass. I don't sleep very well," she said. 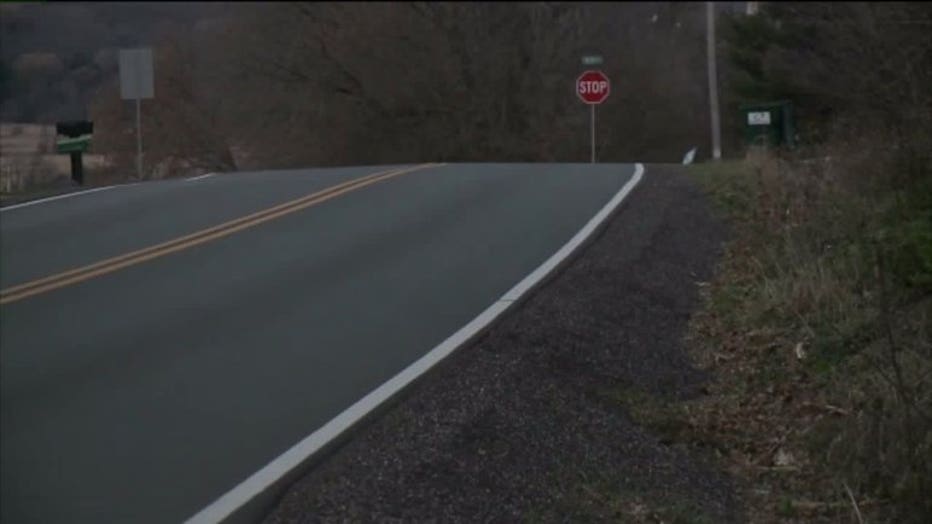 Hit-and-run near Ledward and Townline in Waukesha 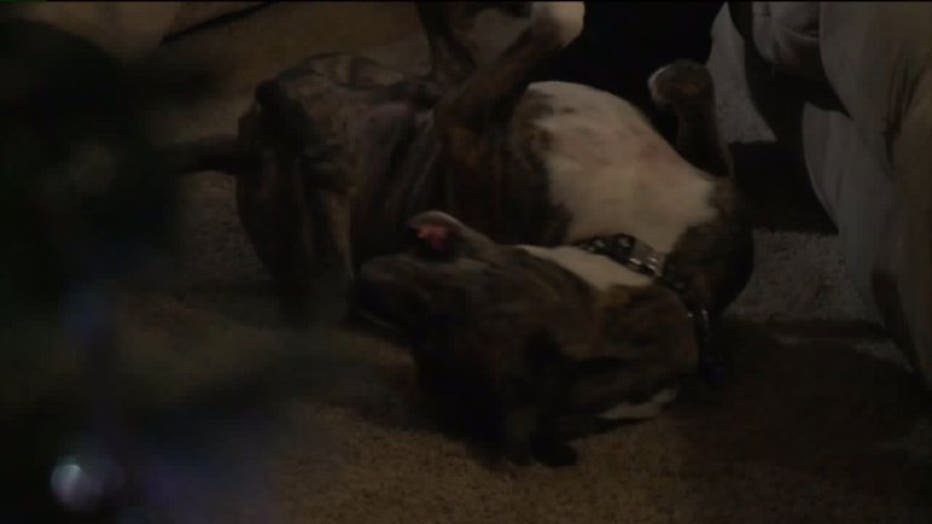 One thing that could help her heal would be seeing the striking driver locked up.

"Anybody that can be that inhumane and let somebody lay there and not offer assistance needs to get off the street," Monroe said. 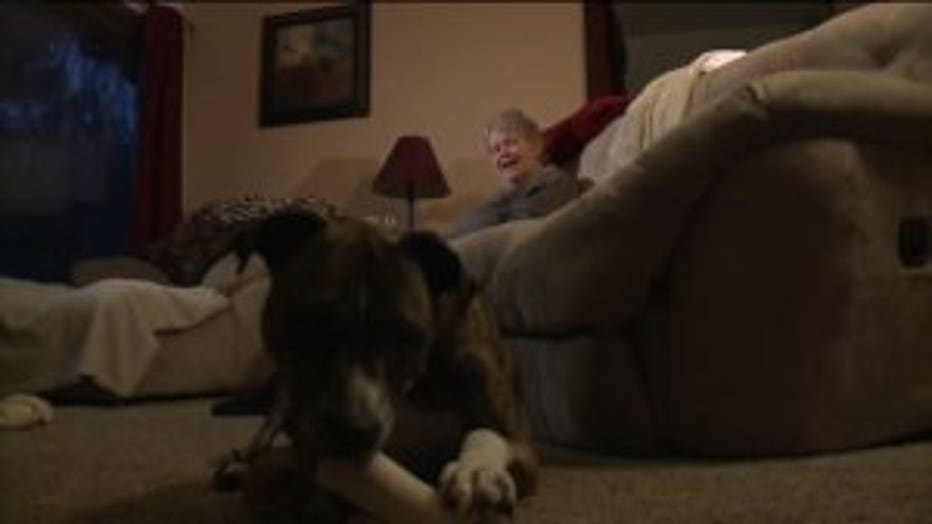 She's asking that you be on the lookout for a turquoise car with side-view mirror damage and possibly, a shattered window.

Thanksgiving was truly a day of thanks for Monroe and her best friend.

"They were protecting us. We were darn lucky," Monroe said.

No arrests have been made in the case. Anyone with information is asked to contact the Waukesha County Sheriff's Department.