MILWAUKEE -- Darius Robinson pleaded not guilty on Wednesday, May 1 to charges in connection with three alleged sexual assaults on women on Milwaukee's north side. Robinson, 26, faces 200 years of imprisonment with the following criminal charges: 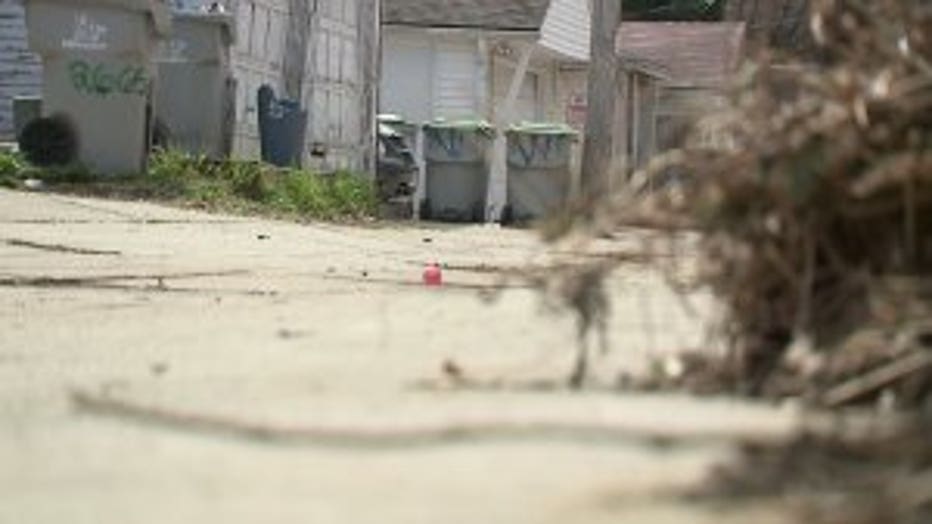 The criminal complaint against Robinson breaks down the alleged attacks on three women. One woman indicated on April 15, she met Robinson on a website -- and agreed to meet him near 53rd and Center. The complaint said Robinson led the woman "to a rear alley where he grabbed her by her hair, took her cellphone from her and pulled out a handgun." The complaint alleged Robinson then forced the woman to commit sex acts. The woman was able to get away -- and later reported the assault. She was able to provide a detailed description of Robinson and his clothing. When officers checked the woman's cellphone, they retrieved a VoIP phone number that was apparently tied to an email address under Robinson's name. Three days later, a search warrant was conducted on Robinson's home -- and officers found "clothing items that matched the description provided by the victims, as well as a .77 caliber BB gun that is heavy and closely resembles a semi-automatic handgun." Additionally, several cellphones were found in Robinson's bedroom. 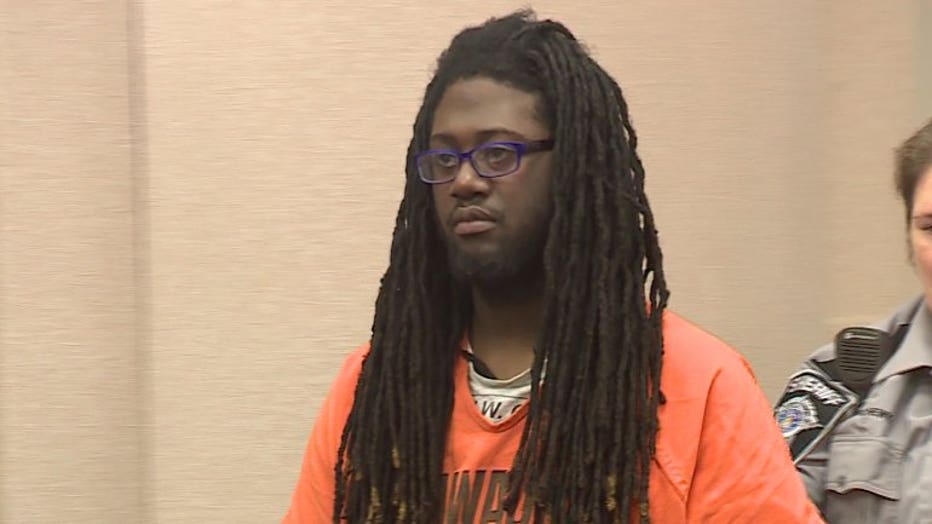 A second alleged assault is noted to have taken place on March 30. Once again, Robinson and the victim this time around apparently met on a website. Again, they went to an alley where the victim told police Robinson "pulled out a handgun and pointed it" at her face. The complaint said Robinson then assaulted the woman. 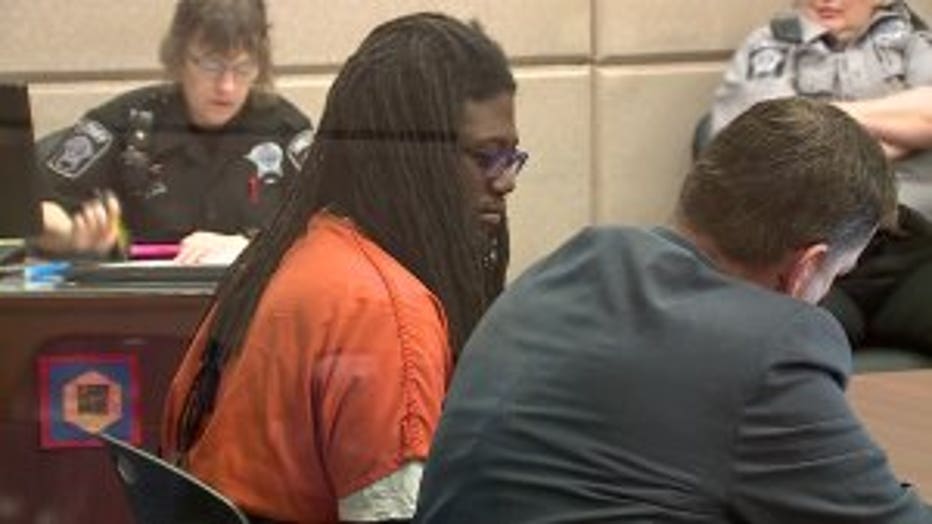 While investigating these cases, Milwaukee police determined a cellphone recovered from Robinson's residence belonged to a woman located at the Milwaukee County Jail. When investigators spoke with her, she indicated met with the defendant in late February. She indicated to authorities she had been engaging in prostitution to support a drug addiction. When she met with Robinson, she indicated he was forceful with her -- but eventually let her go. About a month later, the woman received a text message to meet at a gas station. The complaint indicated when she arrived, she realized the person she was meeting was Robinson. The complaint said she "played it 'cool,' because she was scared." Eventually, Robinson "produced a handgun out of nowhere and struck (the woman)  in the face with the gun." The alleged sexual assault happened immediately after that, the woman told investigators.

Robinson is scheduled to be back in court on May 20.