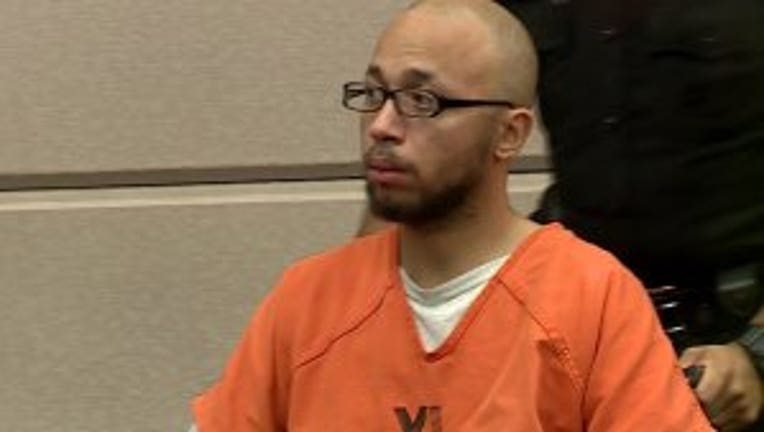 MILWAUKEE -- The man accused of causing the crash that killed Milwaukee Police Officer Kou Her pleaded not guilty to felony charges Tuesday, July 2. During the court appearance, Dante James waived his preliminary hearing and was bound over for trial.

Charges were filed against 34-year-old Dante James on Friday, June 21. James is charged with homicide by intoxicated use of a vehicle, hit-and-run involving death and operating while revoked. 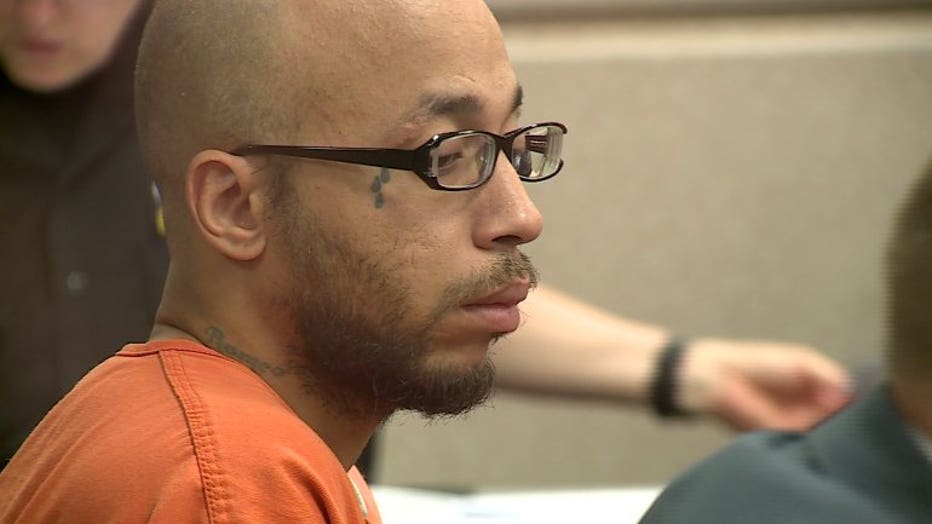 Early Tuesday morning, June 18, prosecutors say James was still drunk and back behind the wheel. Police say he blew a red light near 60th and Capitol, struck and killed Officer Her as he was on his way home from his police shift.

Court documents show James ran from the scene but was soon arrested nearby stumbling, bleeding and smelling of alcohol.

During an interview with police, James admitted to being in the crash and to drinking earlier that day.