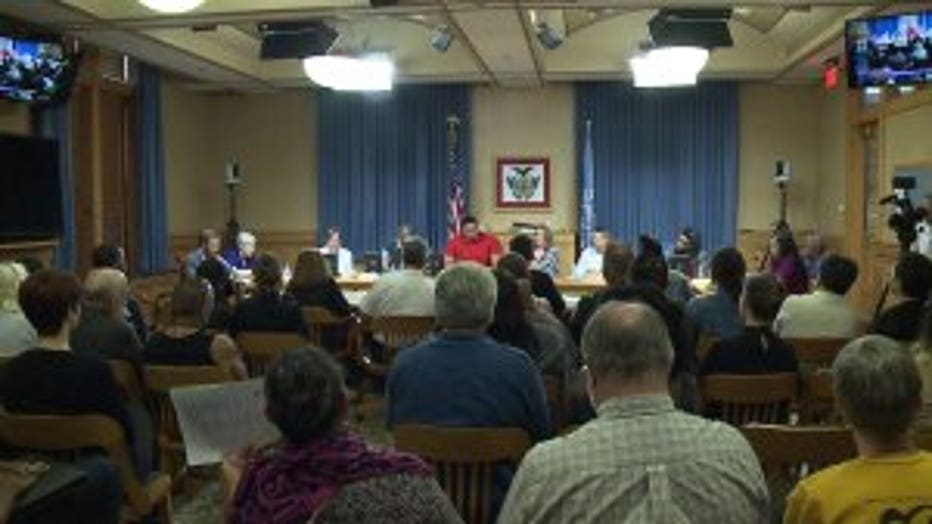 MILWAUKEE -- Milwaukee Police Chief Ed Flynn has just seven days to amend a policy to allow officers to chase more suspects -- or he could be fired. Flynn says those changes will mean more innocent deaths.

The message from Milwaukee's Fire and Police Commission (FPC) to Chief Flynn is clear: allow officers to chase more suspects on Milwaukee's streets or you may be fired. Under current policy, Milwaukee police do not chase suspects, unless they believe the vehicles are connected to violent crimes.

Critics say bad guys are exploiting the rules, leading to an explosion of vehicles who refuse to stop. 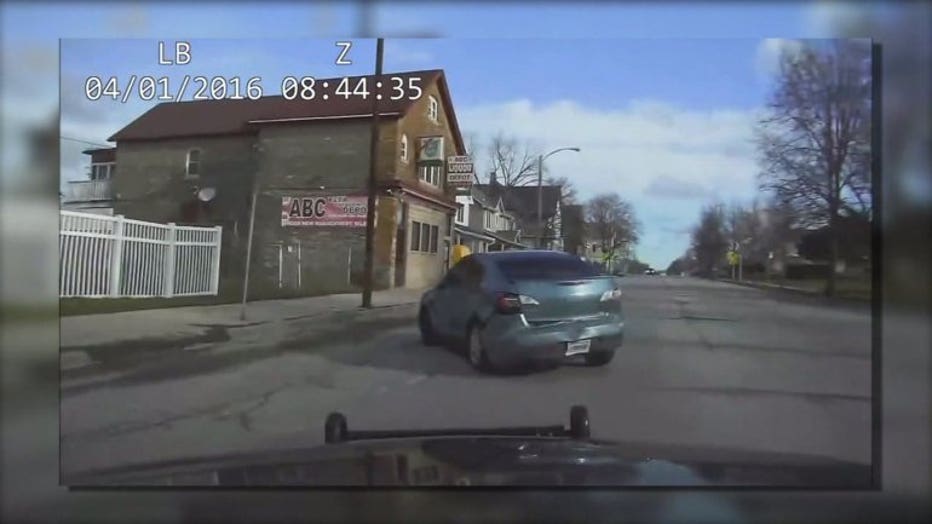 Last year alone, more than 4,000 vehicles fled police who were not allowed to chase. 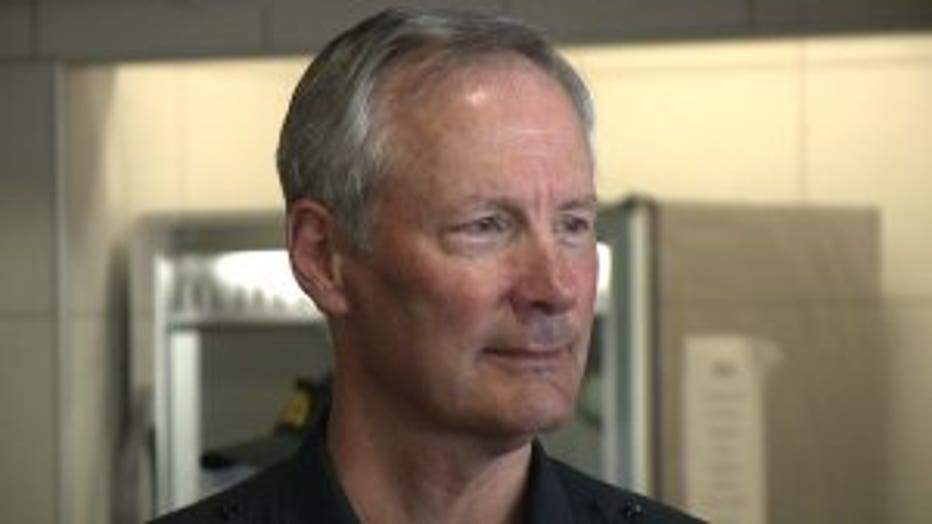 Feeling Milwaukee's streets are out of control, nearly all of Milwaukee's aldermen wrote to the FPC asking for changes to the pursuit policy.

"It was really a request asking for a review so that there could be a dialogue," said Milwaukee Common Council President Ashanti Hamilton.

Last week, the FPC went beyond talk and formally directed the chief to make changes allowing for more chases or face termination. The directive was delivered as Flynn was on vacation. Now back, he calls the move dangerous. 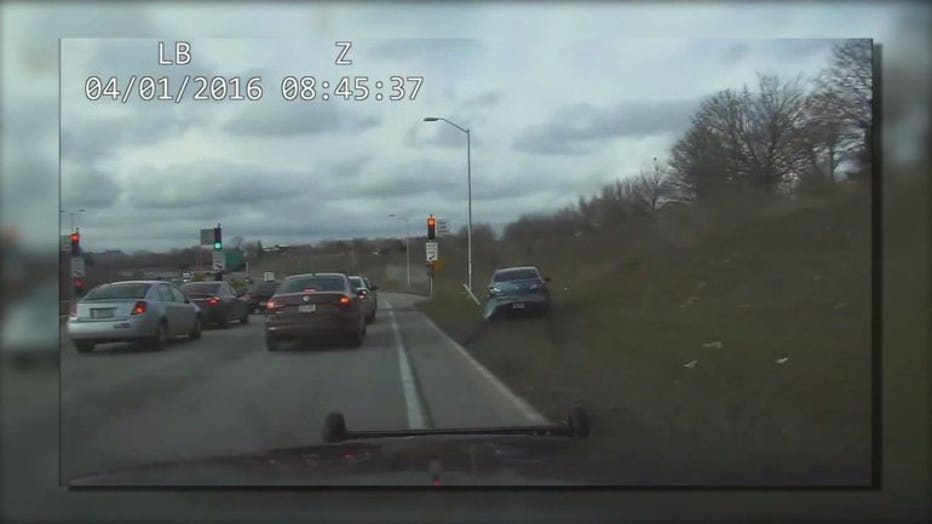 "The directive, and I am saying this as objectively as I can, would create probably the least restrictive policy in the United States. For whatever sincerity of purpose it is a dangerous direction your asking us to go," said Flynn. 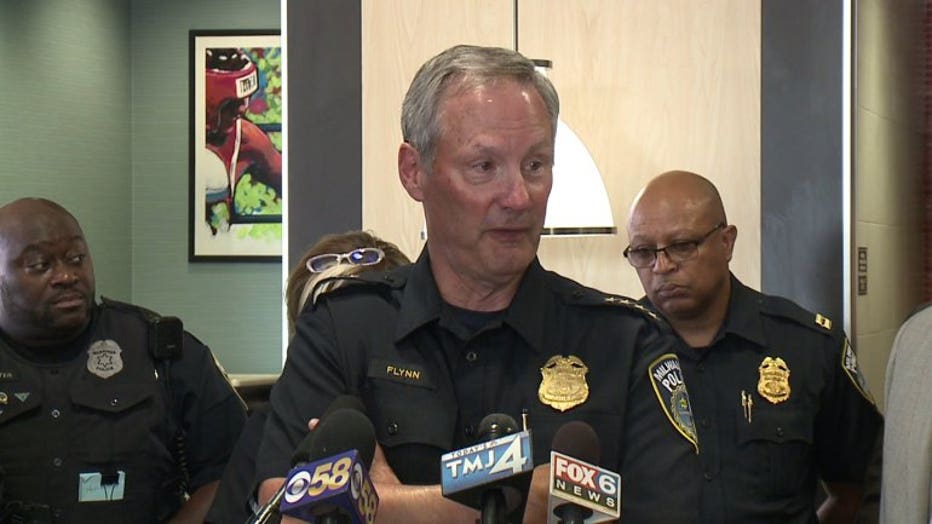 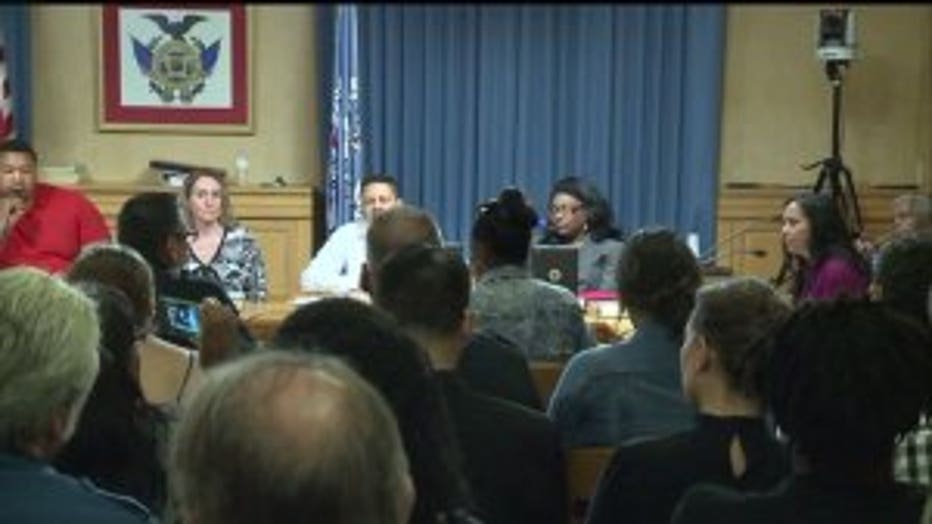 "I'm concerned that the FPC met in secret to issue this directive. I did a presentation to them on June 6th about our pursuit policy, and they never contacted me or asked me a question ever again -- and I'm away on vacation and we see this directive with a threat attached to it," said Flynn.

With just a week before the deadline to turn in a new policy, the chief says he will not defy the FPC but does not agree to the changes. 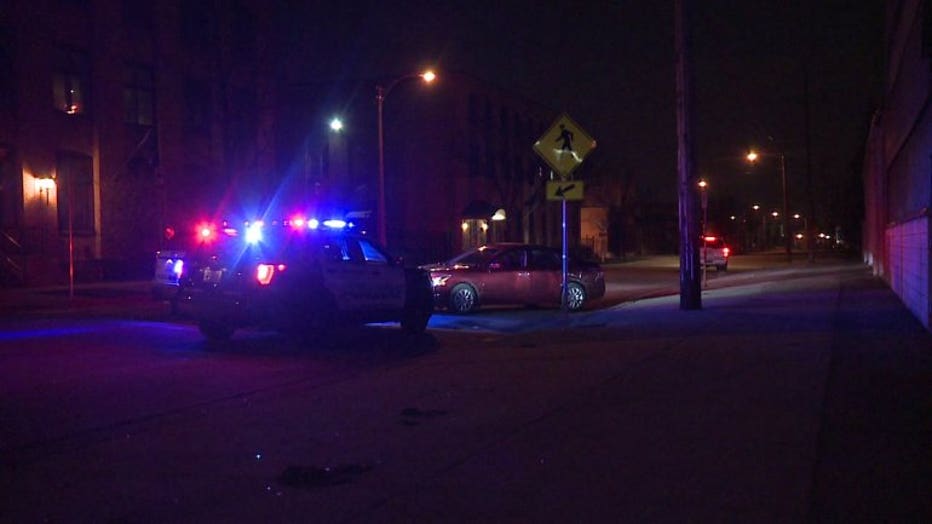 "Make it darn clear this is about developing defensible policies that limits the city's liabilities, protects it from lawsuits, protects lives and comports with law," said Flynn.

The chief says he'll turn something in on July 27th. The wild card is Milwaukee Mayor Tom Barrett has the power to veto the FPC directive.

The mayor says he does want to get all parties involved together to come up with something that works for everyone. 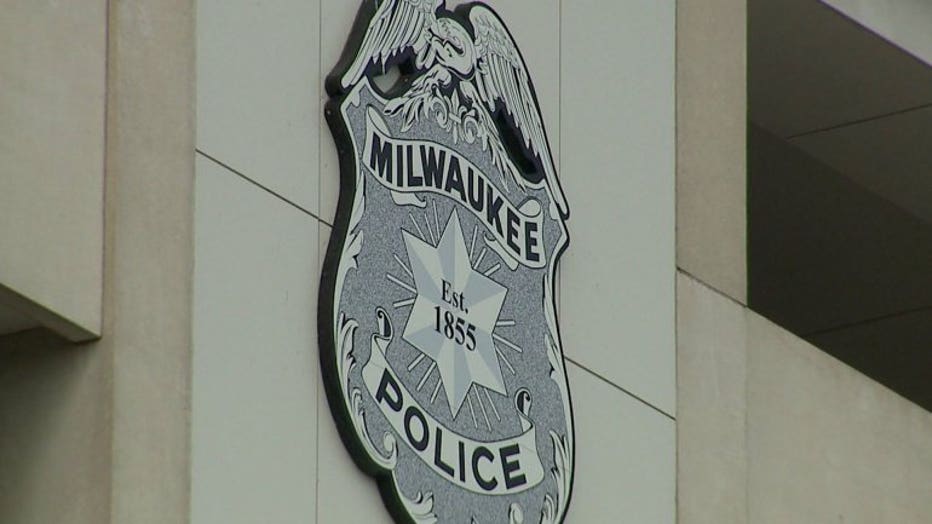 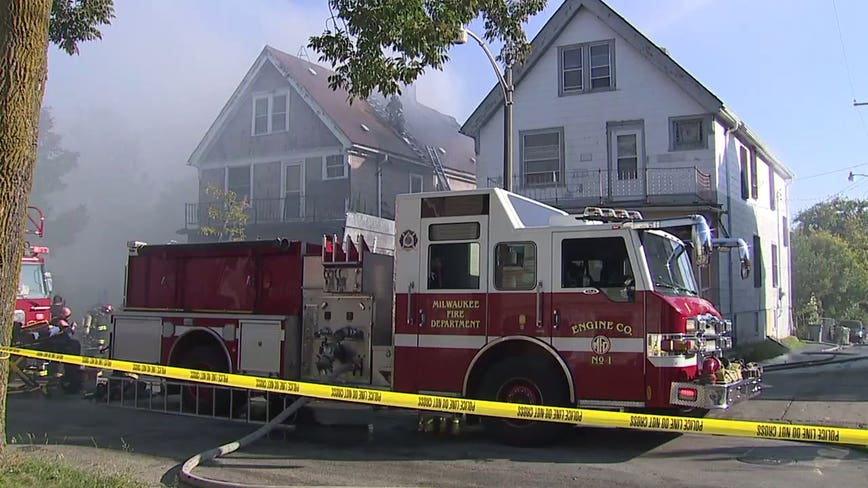 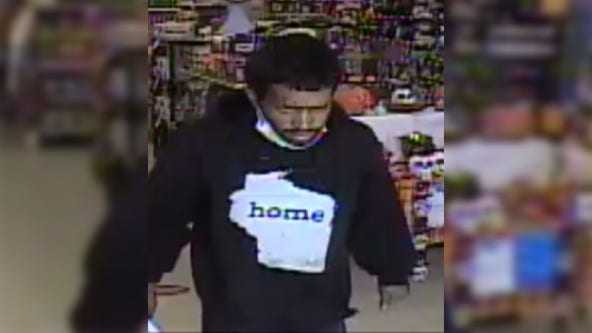