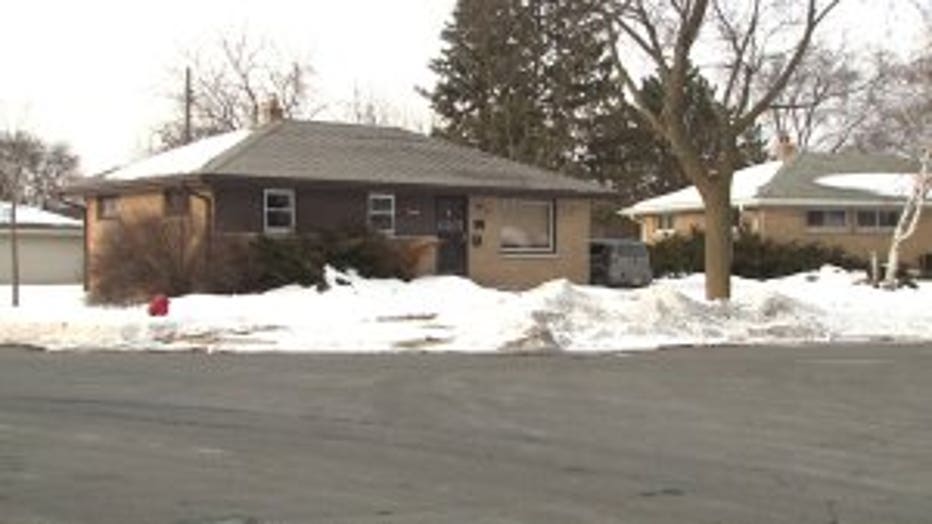 MILWAUKEE -- Deadly levels of carbon monoxide (CO) sent a family of four to the hospital. It happened on Milwaukee's northwest side.

"They were having symptoms of headaches and a bit disoriented," said Battalion Chief James Hardy, with the Milwaukee Fire Department.

A carbon monoxide leak brought firefighters out on a cold day to a home just north of 79th and Hampton.

"Once we went inside we were able to ventilate and also find out the cause of the problem. From our investigation, it was the furnace," said Chief Hardy. 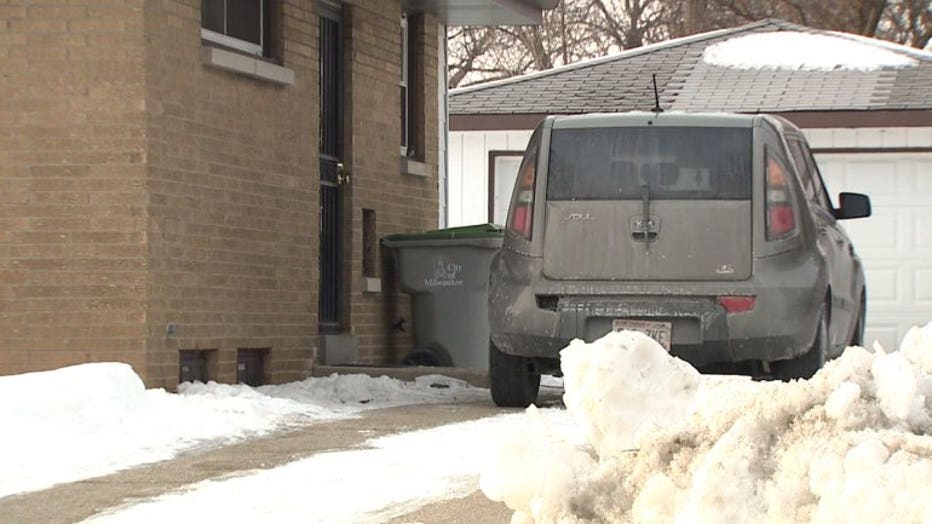 "Anything in that 100-150 range can be real dangerous and ultimately can be fatal," Hardy said. 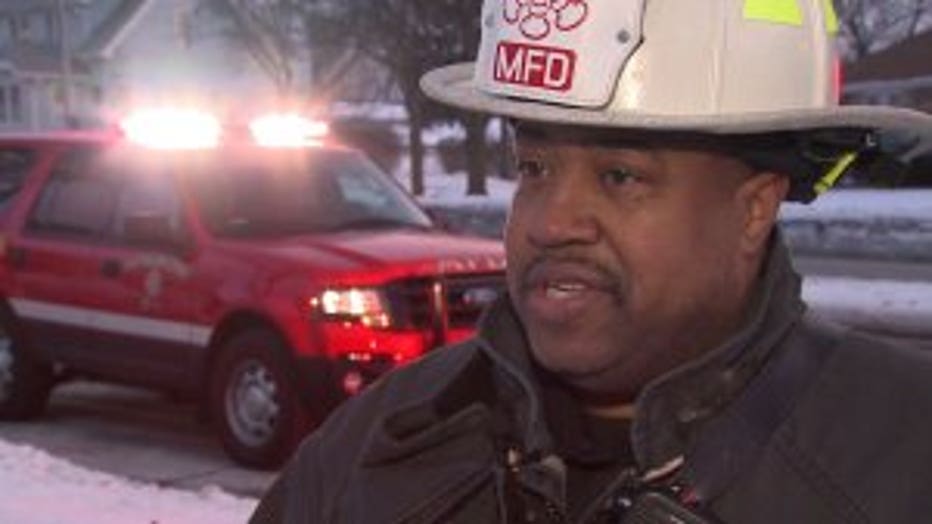 The levels inside the home were more than 300.

"Anytime you experience anything like that, we want you to call right away. Their carbon monoxide detectors were going off, but they didn't call right away, they thought they could handle it themselves," Hardy said.

Several hours later and not far away, the people at Cre8tive Kidz Learning Center did what they were supposed to do -- a call straight to the fire department. 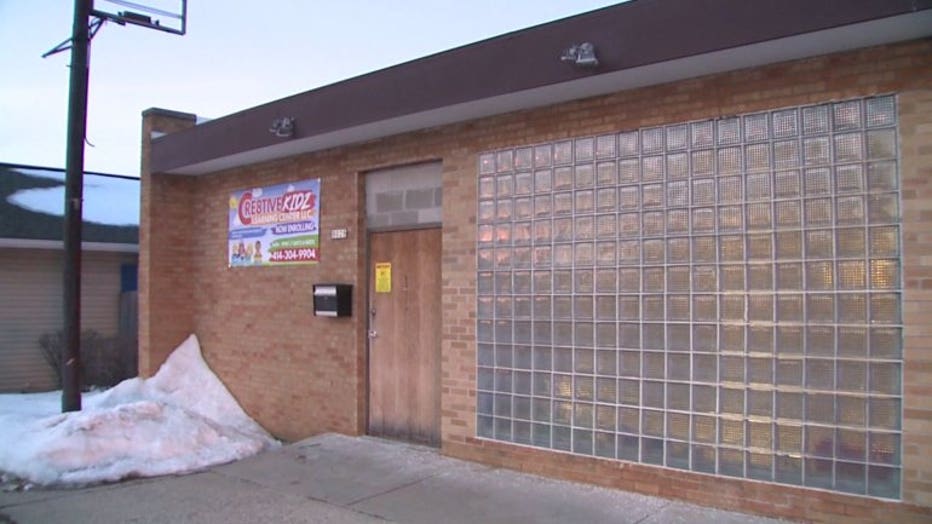 "Initially we were called for a carbon monoxide monitoring and our companies arrived and they had CO levels in excess of 100. Not so much dangerous as the other call. We were able to ventilate and drop those CO levels down to zero," Hardy said. 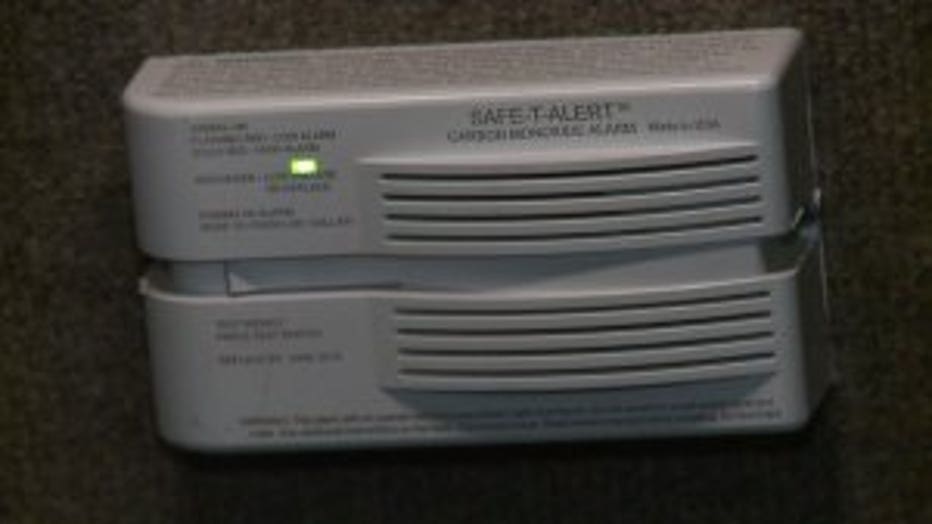 The second call was also because of a furnace. Fire officials say the cold weather can cause an uptick in calls from furnaces and other appliances. They advise to never ignore the detector.

"Call. It's better to be safe than sorry because this could have been a huge accident if they wouldn't have called early enough," Hardy said.

Hardy says the family was taken to the hospital and a proactive measure. Fire officials say always check your CO levels and smoke detectors and your routine maintenance checks on appliances.