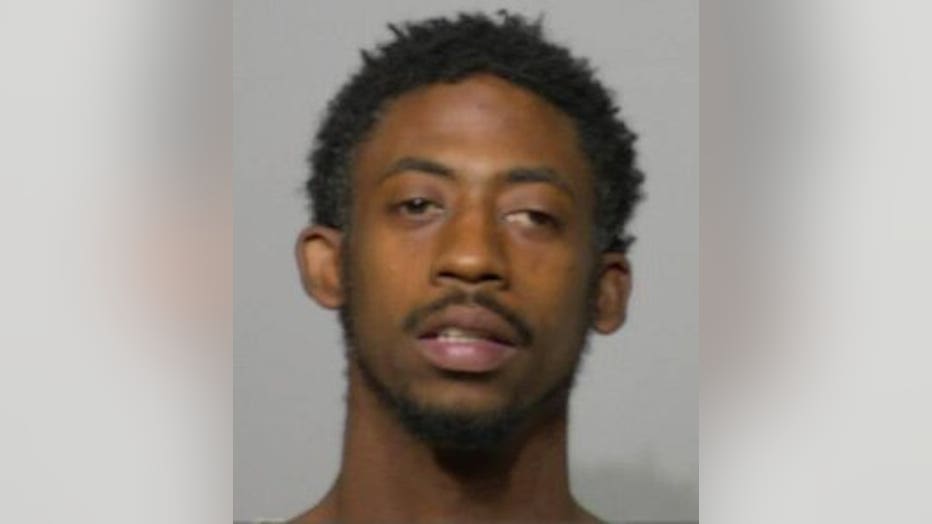 MILWAUKEE -- Dangelo Baker is now charged in connection with the fatal shooting of Devon Sandifer -- a crime which happened near 23rd and Highland in Milwaukee early on Sunday, May 19. Baker, 21, faces the following criminal counts:

According to the criminal complaint, officers were called to a residence near 23rd and Highland around 12:40 a.m. on Sunday in response to a shooting call. When they arrived on the scene, they found Sandifer on the floor inside an apartment. He was taken to a hospital for treatment of a gunshot wound -- but pronounced deceased at 1:25 a.m. 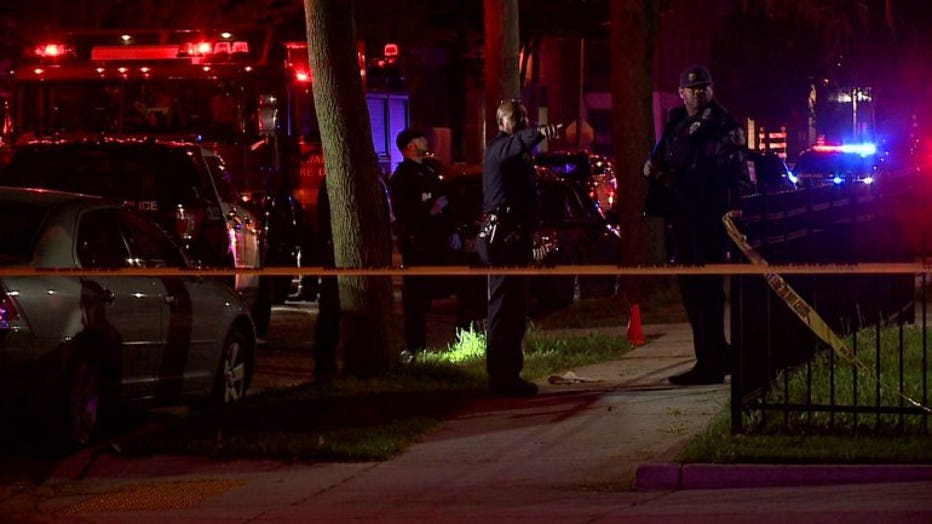 Investigators spoke with a woman who lived at the apartment with Sandifer and her 4-year-old daughter. The woman told police she was at the apartment with Sandifer when his brothers, cousin (Dangelo Baker) and another friend came over to hang out. This was around 10:40 p.m. on Saturday. The women indicated to investigators that there "were no issues for over one hour, but Dangelo was drunk and talking stupid." She said at some point, "Dangelo produced a firearm from his person and started waving it around." The woman apparently became upset because her daughter was nearby. That is when Sandifer "escorted Dangelo from the building."

The complaint indicates the woman told police she heard Sandifer and Baker arguing outside. "She saw Dangelo standing in about the middle of the street pointing a pistol." She heard him say. "I don't care about y'all" and "I'll pop one off you." The woman said she stepped away from the window to check on her daughter -- and heard two gunshots. Moments later, Sandifer "came running into the apartment and said that he had been shot." 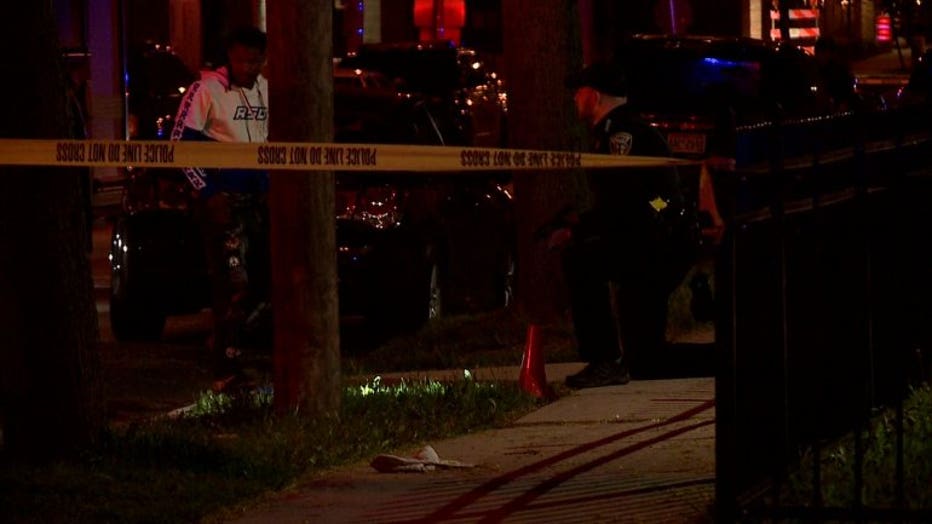 Milwaukee police spoke with a juvenile boy who lives nearby -- and indicated he saw the shooting as it happened. The young witness indicated "he heard yelling from outside the building and he looked outside and saw a male on the sidewalk, facing towards the building, and the male was holding a gun in his hand." A few moments later, the boy indicated he "saw this male point the gun toward the front door and fire one shot." He apparently heard someone running in the first floor hallway -- and "then heard two to three more gunshots."

Baker was expected to make his initial appearance in Milwaukee County court on Tuesday, May 21.