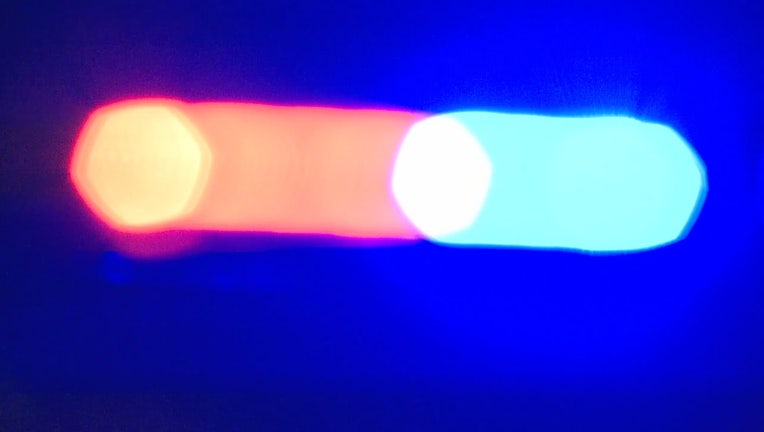 CROSS PLAINS, Wis. - A Dane County sheriff's deputy fired her gun after being stabbed by a man she was checking on at a park near Cross Plains, officials said Friday.

The deputy saw a suspicious person while on routine patrol about 8:15 p.m. Thursday in Festge Park in the Town of Berry, sheriff's officials said.

The deputy made contact with the man who attacked her with an edged weapon, the Dane County Sheriff's Office tweeted. She fired her weapon and the attacker fled. It’s not known if the man was hit by gunfire.

Authorities said the deputy was taken to the hospital with injuries and has since been released.

The state Division of Criminal Investigation is handling the case. The search for the man continues.

The Milwaukee County Medical Examiner's Office conducted an autopsy on 3-year-old Major Harris on Friday morning, Oct. 22 – and ruled the death as a homicide.