The man known by many as "Dancing Chuck" is back at it again with a new video.

HARTLAND, Wis. - The man known by many as "Dancing Chuck" is back at it again with a new video.

"I just bounce around and hope I don’t fall down," said Charles Franzke, a soon-to-be 99-year-old veteran who loves to dance. 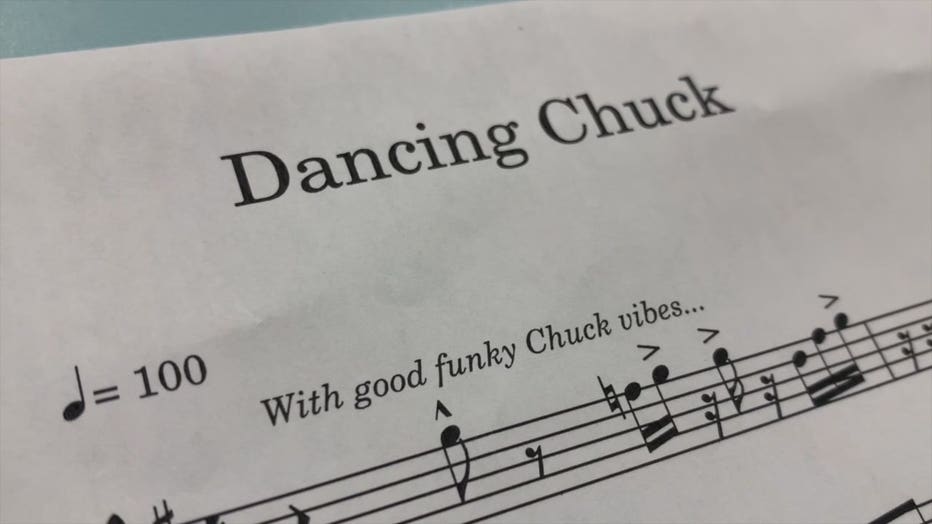 "In the past, we’ve mostly used Christmas music for Chuck, with one exception, and we’ve picked a song that, really, everyone knows but this day and age, all of these things are subject to copyright rules," said Karyn Roelke, Stars and Stripes Honor Flight.

As Chuck and his videos have become more popular, pressure to not use copyrighted material has mounted, causing an expected group of musicians to step up.

"Well, why don’t I just write a quick funk, blues, and we could just play it,’" said Jacob Polancich, director of bands at Arrowhead High School. 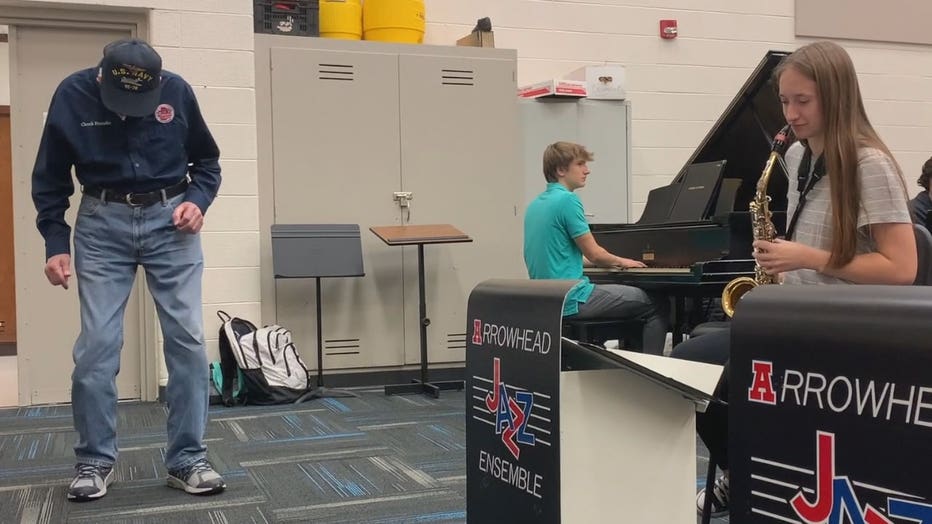 "It’s really special, especially, to bring along students in that journey, too," said Polancich.

As the jazz band played and "Dancing Chuck" did what he does best, this year's video was shot after just two takes, and the World War II Navy pilot has another music video in the books. 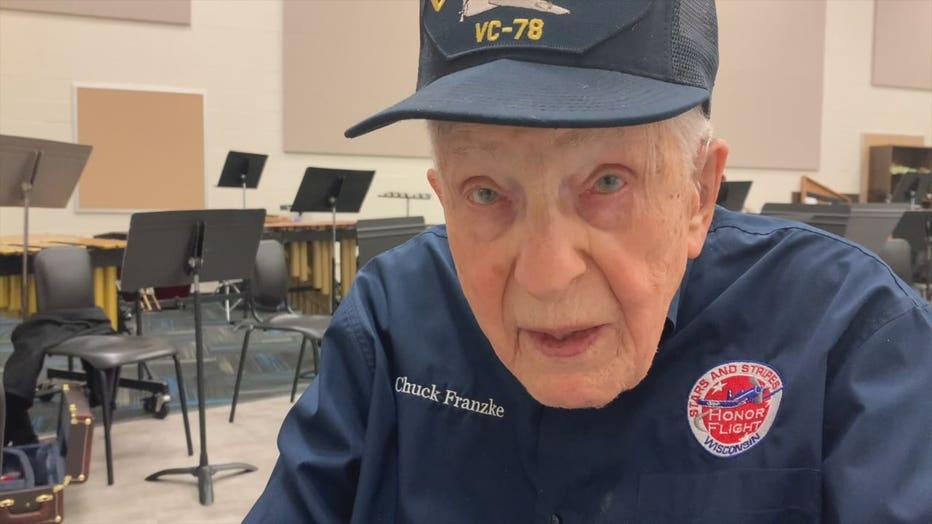 "Most of the things that I do are for the Stars and Stripes Honor Flight, and if I can help people notice that, that makes me happy," said Franzke.