MILWAUKEE -- People living in Milwaukee's Brewers Hill neighborhood are a bit shaken after waking up to a shooting and car crash right outside their front doors.

Just after 11 p.m. on Wednesday, Nov. 20, neighbors near 2nd and Lloyd were awakened to a barrage of bullets. Twenty to 30 shots fired just feet from their homes. Milwaukee police say two of the bullets his the windshield of an occupied Dodge RAM pickup truck.

The driver crashed into at least three parked cars before the truck rolled onto its side. 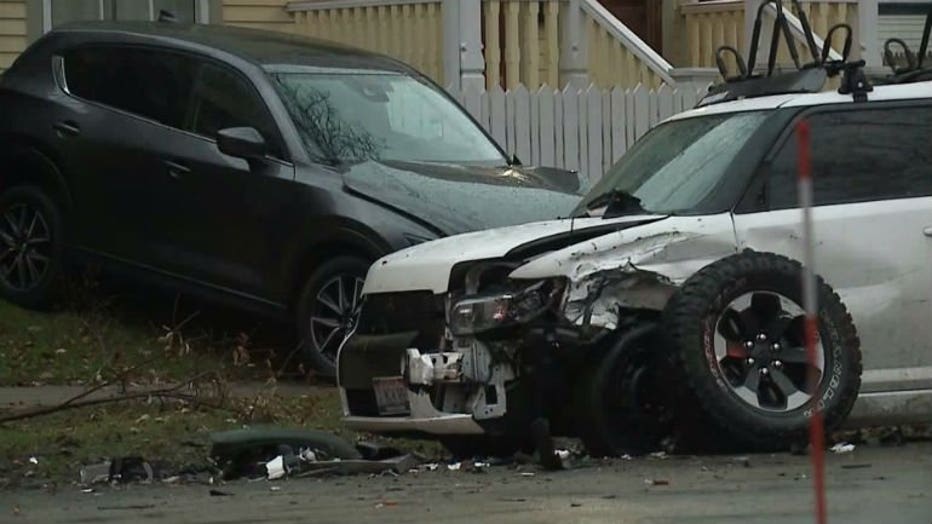 Investigators tell FOX6 News the driver and passenger of the truck suffered only minor injuries. Even more shocking, detectives believe they were targeted.

While police investigate, homeowners in this historically quiet neighborhood are taking new precautions to protect themselves and their property. 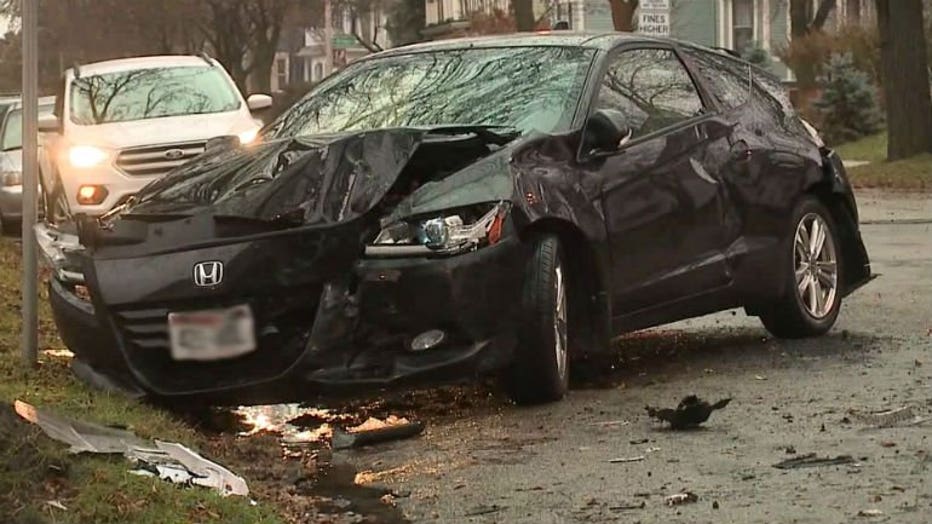 "I definitely won't be parking my vehicle on the street anymore. It's staying in the garage from now on," said one resident.

A residence was also struck with a bullet. There were no reported injuries in the residence. 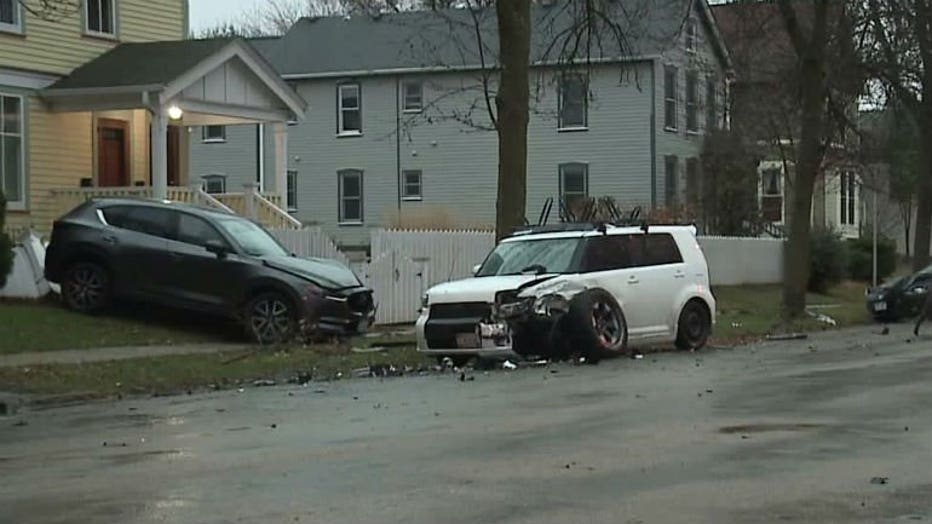 MPD continues to seek the suspect.