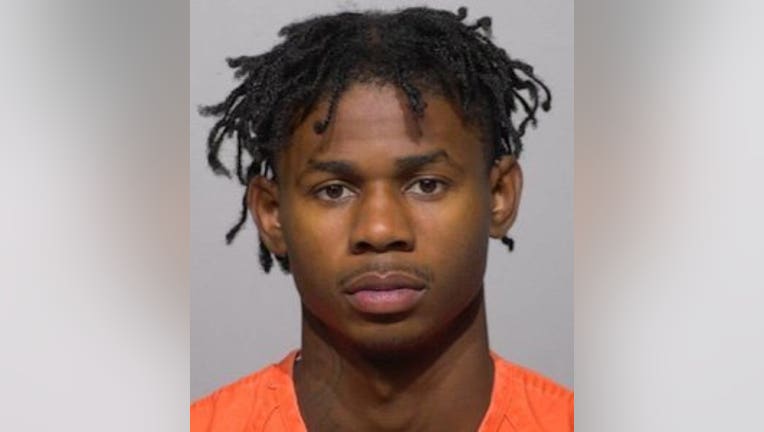 MILWAUKEE - Daetwan Robinson on Friday, March 5 pleaded guilty to three counts of felony hit-and-run for a crash that killed two young sisters and injured their cousin on Milwaukee's north side in 2019.

As part of a plea negotiation, the court dismissed but will read in six additional charges at sentencing related to the incident, which happened near 22nd and Center.

The three children were walking home when a driver -- since identified as Robinson -- ran a red light and struck all three children before driving away. 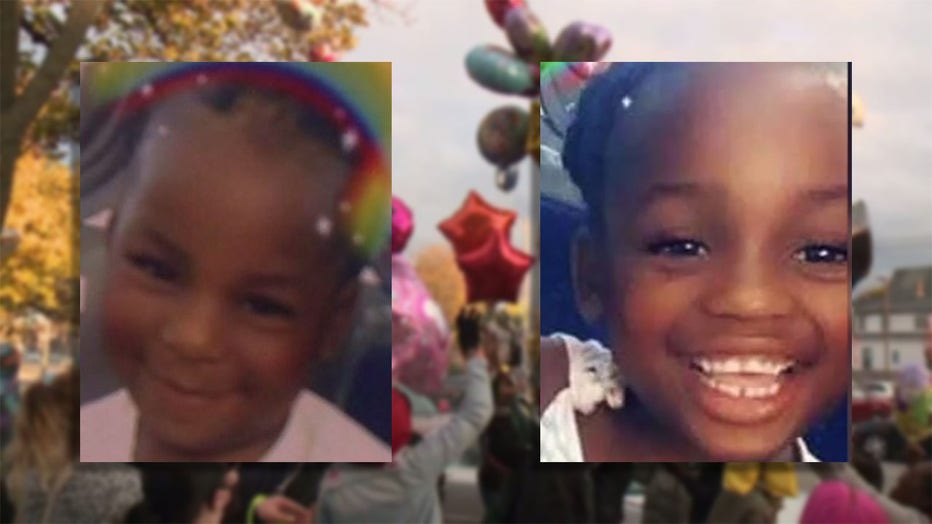 According to the complaint, video shows "the striking vehicle is moving at such a speed that it appears to be fishtailing and on two wheels only just prior to impact."

A sentencing hearing has been scheduled for June 25.

Robinson's brother, Daecorion Robinson, was also charged in the case -- a single count of harboring or aiding a felon, falsifying information. He pleaded not guilty to that charge in February 2020 and is due in court March 15 for a status conference.

Six-year-old Alisa Gee, her 4-year-old sister Amea and cousin Drevyze Rayford were walking home, crossing the street with the light when they were hit.