No charges in police shooting death of Kevan Ruffin Jr. in Sheboygan, use of force justified

The Sheboygan County district attorney has determined that the use of deadly force was reasonable and no charges will be filed in the death of Kevan Ruffin Jr. on July 2.

SHEBOYGAN - The Sheboygan County district attorney has determined that the use of deadly force was reasonable and no charges will be filed in the officer-involved death of Kevan Ruffin Jr. on July 2. On Wednesday, Aug. 5, body camera video from the 45-second interaction was released by the state DOJ.

Minutes before the officer fired near 15th Street and Illinois Avenue on that Thursday morning, a woman called 911 to report a man with two knives had attacked her.

Just before 6 a.m., Officer Bryan Pray with the Sheboygan Police Department made contact with Ruffin, 32.

"How you doing, Ruffin? Are you...are you fine this morning? Can you just have a seat for me?" Officer Pray asked.

Wielding a weapon, Ruffin turned, moving toward the officer. 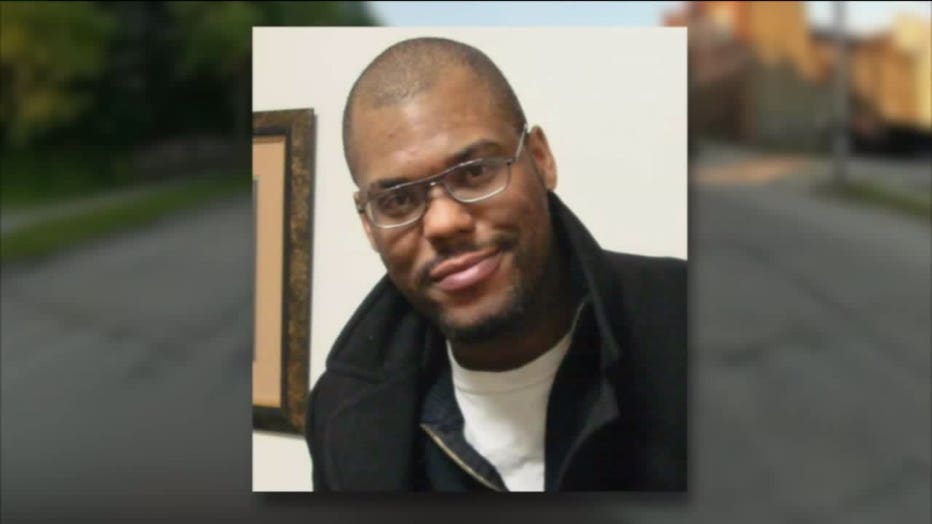 Officer Pray fired the Taser after multiple commands for Ruffin to step back.

"Step back -- you will get shot," the officer said.

Seconds after Officer Pray yelled, "Shots fired," an officer was on scene.

"He chased me, man, with these knives!" Officer Pray told his colleague.

"Kevan, Kevan, can you hear me?" the officer asked Ruffin. 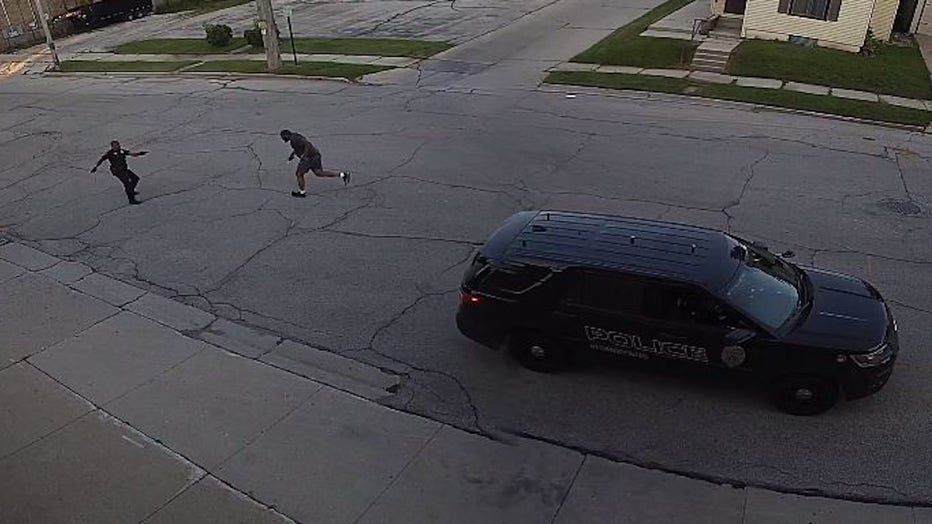 Officer Pray, with two and a half years of service with Sheboygan PD, was "visibly upset," according to the responding officer's account detailed in documents released Wednesday.

"He chased me, man!" said Officer Pray. "He charged me, man. I almost fell. I tased him first, and I told him."

Life-saving measures were performed, but Ruffin -- who family members said had mental health issues -- died at the scene. 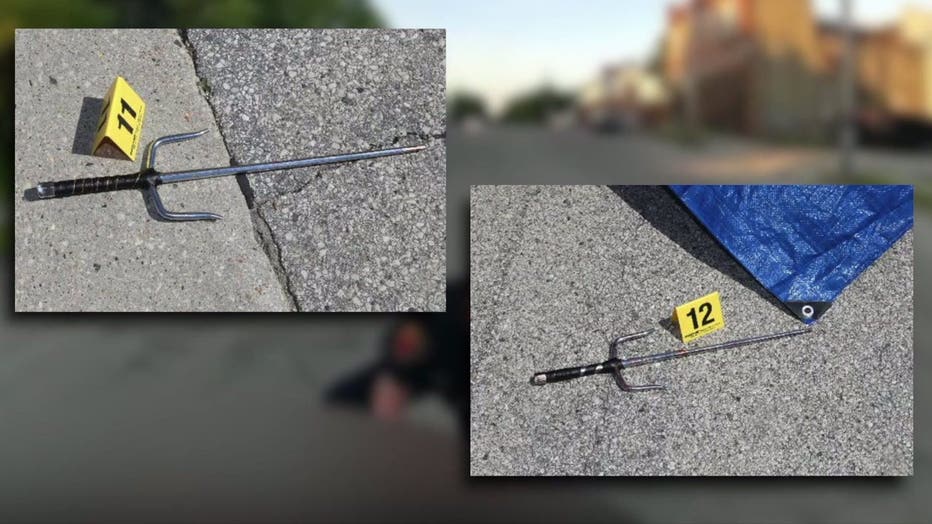 According to an autopsy, Ruffin was struck with the Taser and shot in the chest four times.

FOX6 News reached out to the Sheboygan police chief for comment on the district attorney's decision but did not immediately hear back.

Meanwhile, an attorney for the family released this statement:

"Kevan's family is reviewing hundreds of pages of police reports and conducting their own investigation, and will release a statement after they have reviewed all the evidence." ~Brian Kinstler

CLICK HERE to access the case reports -- including body camera video -- released by the DOJ Division of Criminal Investigation following the conclusion of this investigation.