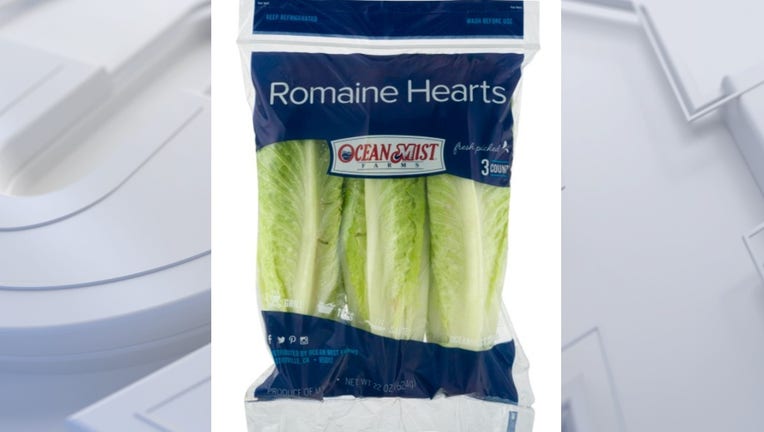 The Minnesota Department of Agriculture laboratory found Cyclospora in the product during routine surveillance. During its investigation, it was determined that some of the affected product was delivered to retail food establishments in Wisconsin.

No illnesses have been reported as a result of consuming this product. Anyone with signs or symptoms of a foodborne illness should contact their doctor. Consumers who have any of these products should discard them.

Symptoms of illness caused by Cyclospora typically include diarrhea, stomach cramps, nausea, loss of appetite, and weight loss. People usually become ill about a week after eating contaminated food, but this period can range from two to 14 days.

The product was sold at the following Wisconsin stores:

A 43-year-old Plymouth man is in police custody after leading Glendale police on a pursuit early Monday, April 4.