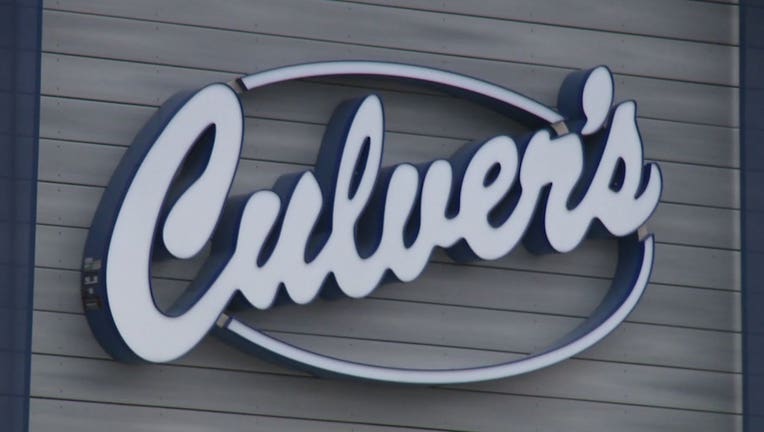 MILWAUKEE - Culver's will be switching from Pepsi to Coca-Cola products for its primary soda fountain options, a company spokesperson told FOX6 News.

The spokesperson said Dr. Pepper, manufactured by parent company Keurig Dr. Pepper in the U.S., will still be available. Culver's Signature Root Beer and Diet Root Beer, as well as sweetened and unsweetened tea, will remain as well.

The spokesperson did not say which specific Coca-Cola products will be offered, but the company owns Sprite, Fanta and Minute Maid in addition to its namesake beverage.

According to Culver's website, there are roughly 900 locations in 26 states – with most locations in Wisconsin. Another 22 locations are "opening soon" nationwide. The spokesperson did not say when the change would take effect.