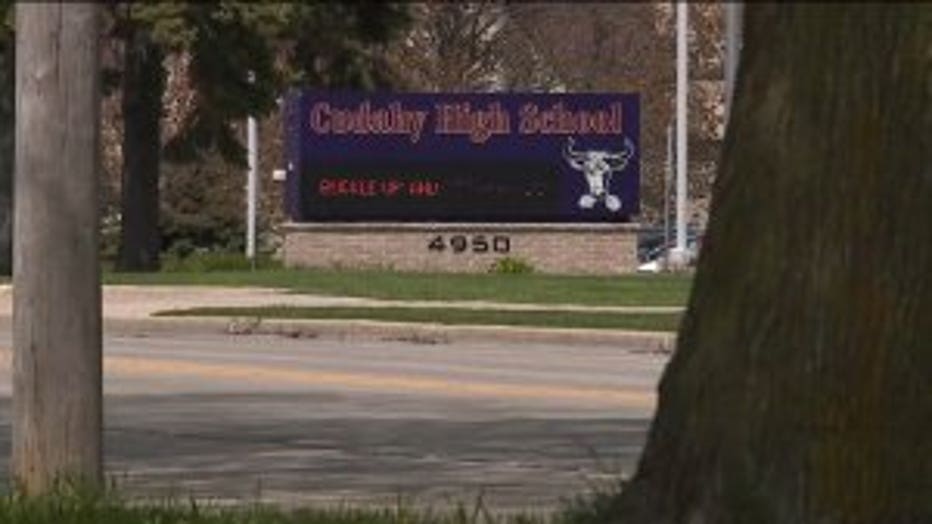 CUDAHY -- Officials with the Cudahy School District are investigating allegations of an incident involving a high school staff member and student. On Wednesday, May 3rd, the district sent home a letter to parents alerting them of the situation.

A lieutenant told FOX6 the Cudahy Police Department has been notified of the district's investigation into the matter, but the department isn't involved. He said there's no evidence at this time that any criminal activity occurred. 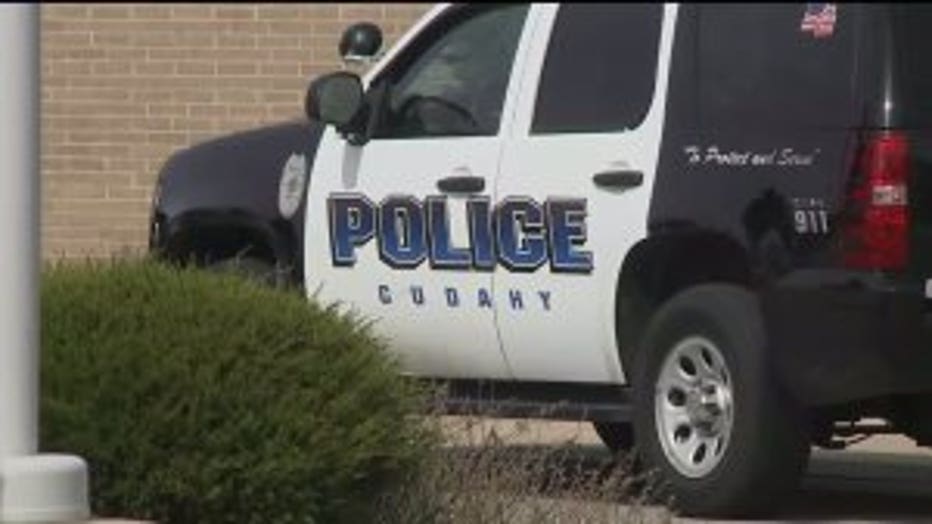 FOX6 News spoke with some senior students who said the staff member in question was their teacher.

"I had her for a full year. She was real cool. She was a real nice teacher. It's not something you expect. They're rumors now. Nothing has been confirmed yet," said Ale Klauer, student. 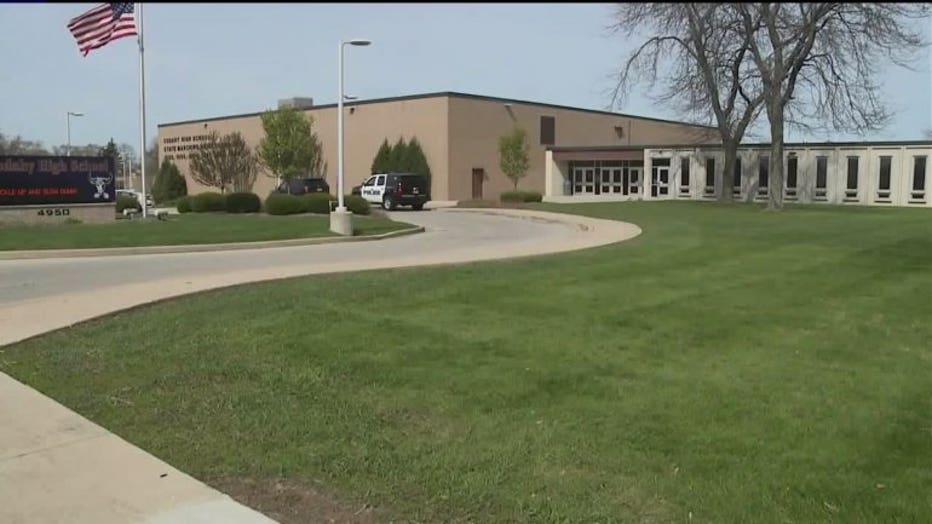 While many said they don't want to believe what they're hearing, other students said this isn't the first time this staff member has been the subject of speculation.

"I am a little shocked to hear this. There were rumors earlier in the year about another incident involving the same teacher but we weren't sure if those rumors were true or not either," said Riley Winski, student.

On Wednesday, the superintendent's letter to parents said the staff member has been placed on administrative leave. The superintendent said "due to privacy, we are limited to what we can legally release about the incident and will respect the privacy of all involved," and stressed that they're dealing with "allegations" at this time. 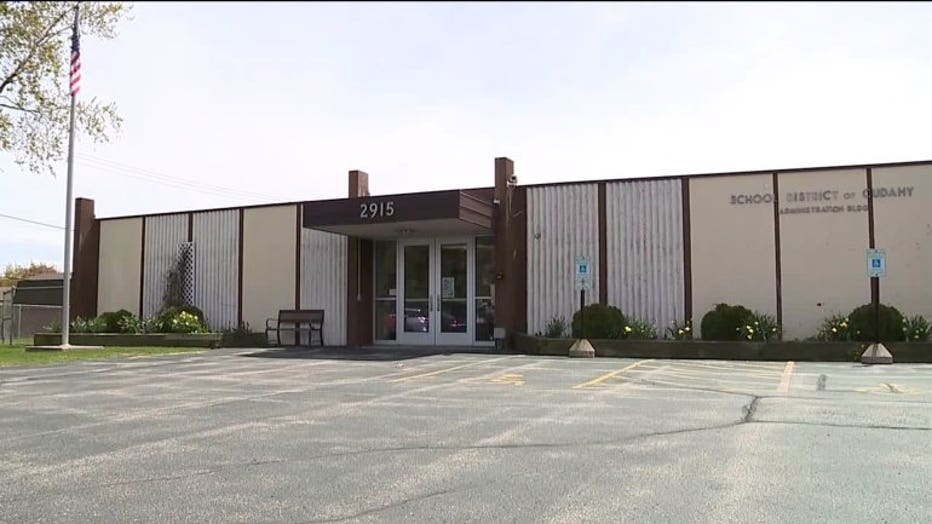 The superintendent said the following in a statement to FOX6 News:

"Here is what we can tell you:


Our goal continues to be fostering a healthy and safe environment for all students and staff."

School district officials said no further details will be released until the investigation is complete.