CUDAHY -- Cudahy police are seeking information regarding a sexual assault in Cudahy.

Police say the incident occurred on the bike trail just south of the Warnimont Golf Course around 7:00 p.m. on Thursday, August 9th.

The victim told police a man came up from behind her and forced her to the ground, but she was able to fend off the suspect, who ran away.

The woman was not injured.

Officials released a composite sketch of the suspect. Police describe him as a Hispanic male, approximately 5'7" with a medium build, weighing 175 to 200 pounds, between 25 and 30 years old.

Police say the suspect has short black hair and short sideburns.   They say he was wearing tan cargo shorts, a white shirt, a thin baseball hat and athletic shoes.

Police are still following up on leads in the case. 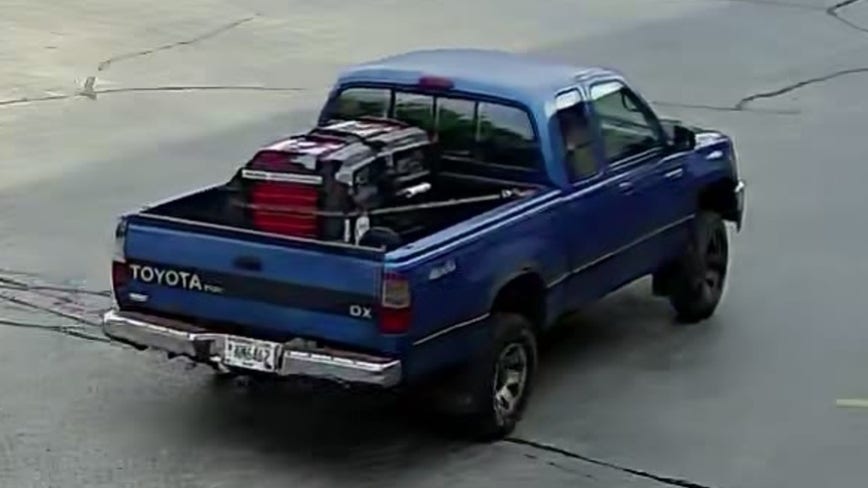