WASHINGTON COUNTY -- Authorities in Washington County are investigating a string of vehicle break-ins, 10 in all, that happened within an hour's time on Sunday, September 25th.

Washington County Sheriff's officials say on Sunday, September 25th, around 3:00 p.m., they were called out to Heritage Trails County Park on County Trunk E to investigate a report of a vehicle that was broken into while the owner was attending her child's soccer game. 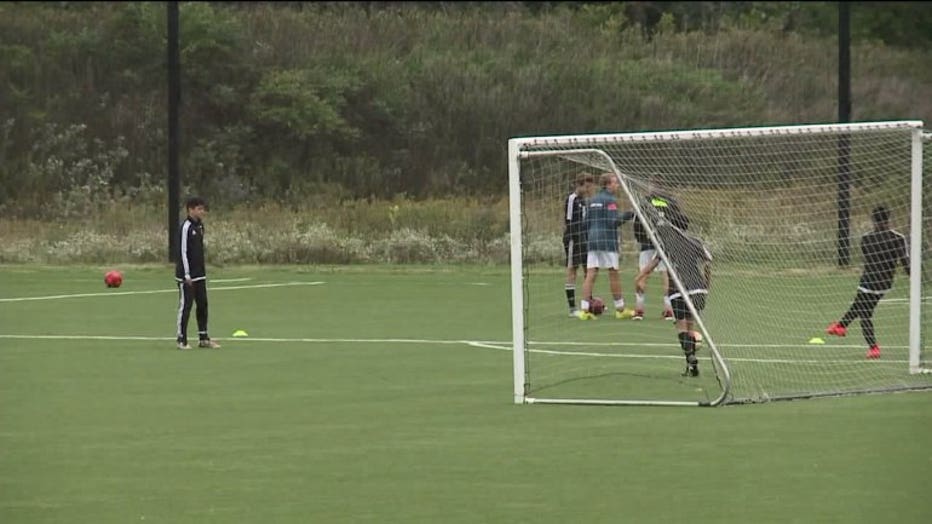 Deputies located a total of six vehicles that had been broken into while the vehicles' owners were watching the soccer game. Windows were broken out of all six vehicles, and various items were taken -- ranging from cash to credit cards to electronics.

The suspects have been described as two black males, in a black four-door vehicle. 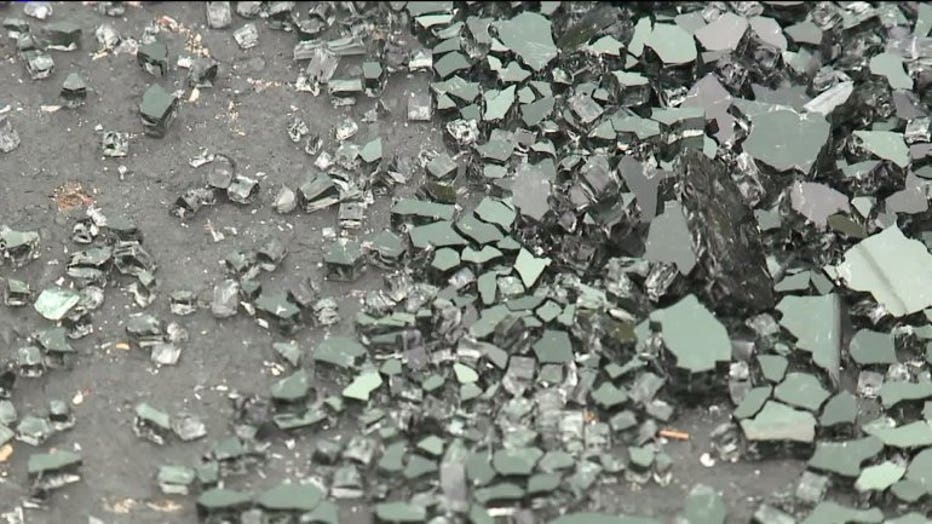 One vehicle was broken into at Kennedy Middle School.

"All of the cars were locked. They used an unknown object to break the windows and the purses were left in plain view," Lt. Todd Grenier with the Germantown Police Department said.

Windows were smashed on all four of the vehicles, and purses were taken from the vehicles, including miscellaneous items like cell phones, wallets, money, credit cards. 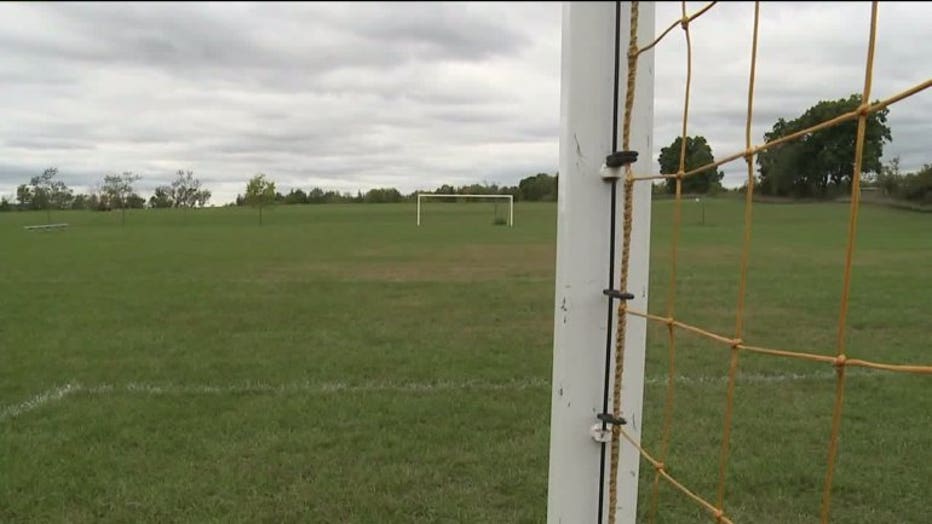 It's unclear whether the same suspects are responsible for the break-ins and thefts in Washington County and Germantown. 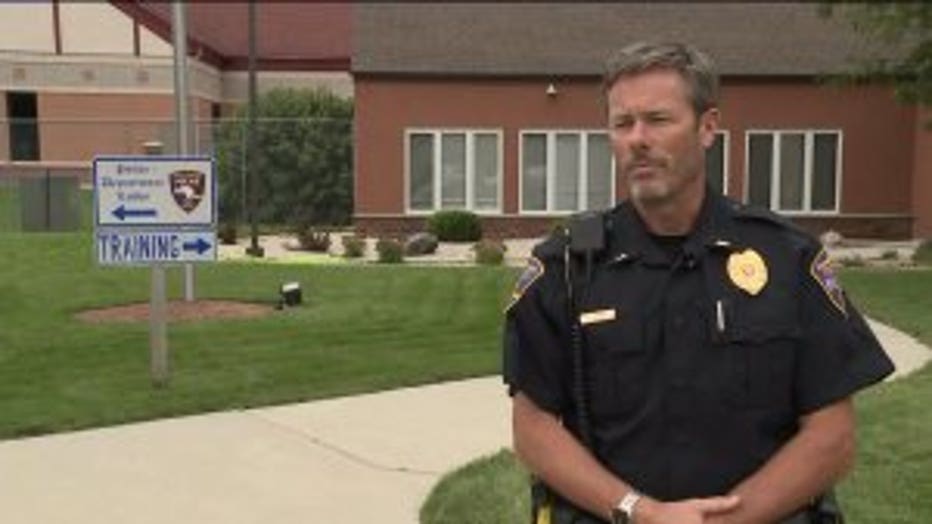 Germantown police and Washington County Sheriff's officials are reminding drivers NOT to leave valuables in plain sight in their vehicles after these thefts -- to avoid falling victim.

"It`s a crime of opportunity -- and people are taking that opportunity," Lt. Grenier said.

During each of these break-ins on Sunday, families were nearby, watching their children play sports.

"So the suspects are very brazen," Lt. Grenier said.

Police continue to search for the suspects. 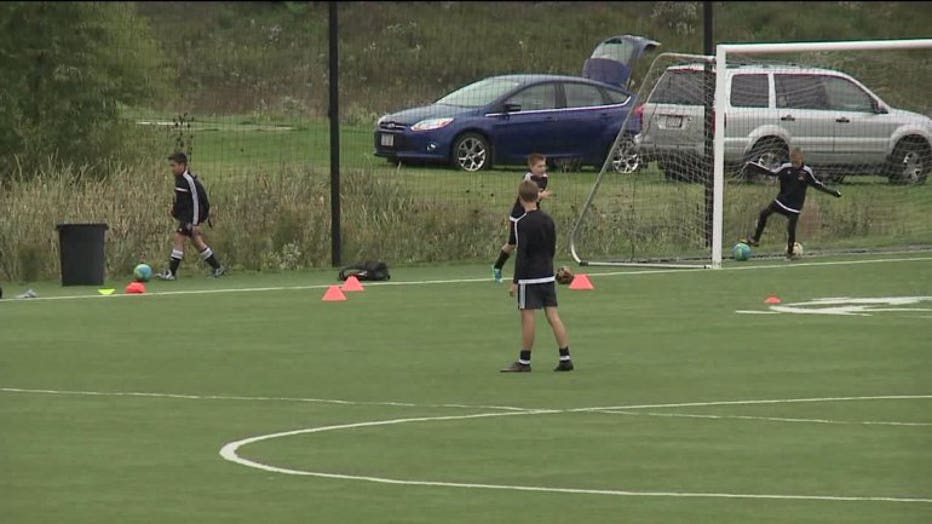 Meanwhile, the Washington County Sheriff's Office has stepped up patrols near the youth soccer fields where these thefts happened.