MILWAUKEE -- Firefighters on Tuesday, November 28th responded to the scene of a fire near 35th and Townsend in Milwaukee.

Crews responded to the scene shortly after 12:00 p.m.

It happened at a recycling yard.

No additional details have been released. The cause of the fire is under investigation. 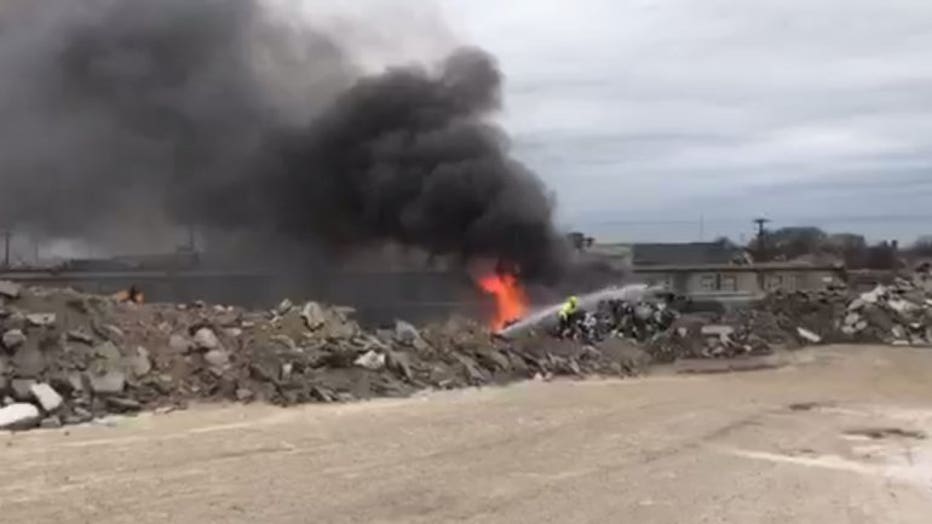