WEST ALLIS (WITI) -- A fire at a West Allis apartment building displaced some residents, and led to hundreds of thousands of dollars in damage. 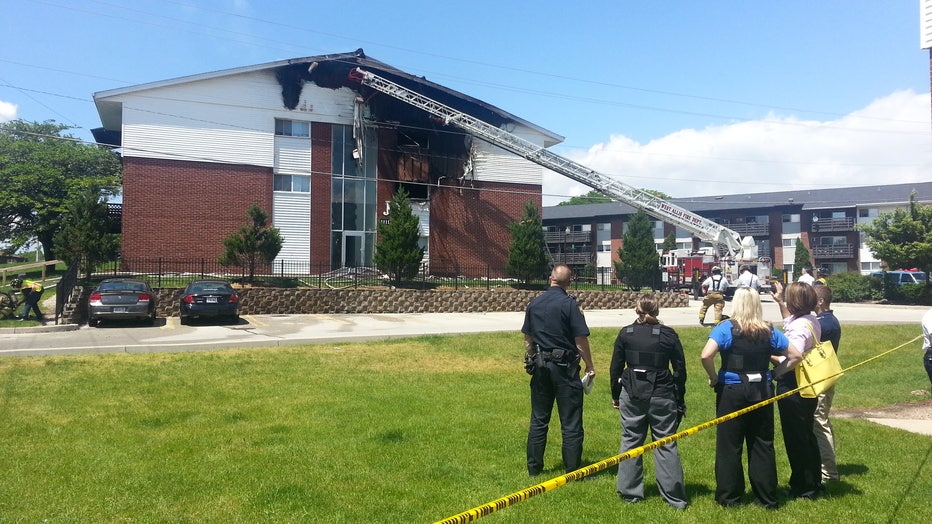 Several departments were called in to provide mutual aid.

Officials say the fire began in a second floor bedroom, in a unit closest to the end of the building.

The fire spread to the third floor, with smoke and water damaging all three floors.

Officials say the preliminary investigation indicates the fire started due to an electrical issue.

Officials say five units are uninhabitable -- and the Red Cross was on hand to provide assistance to displaced residents.

The West Allis Fire Department's Battalion Chief estimated damage to be at least $100,000.