MILWAUKEE -- A mural of George Floyd went from an idea to creation quickly thanks to a handful of Milwaukee artists.

Just as quickly as it went up, the mural near North and Holton on the city's north side is now becoming more -- a memorial. 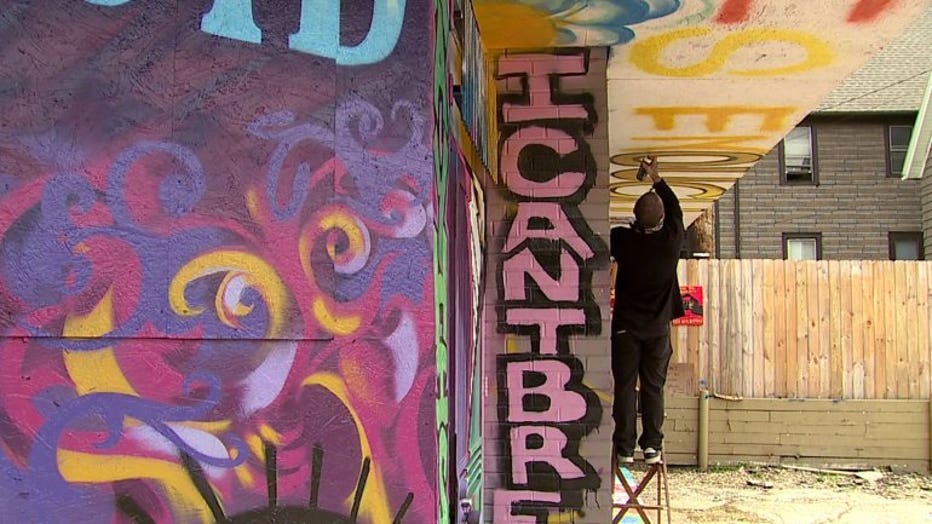 Mural in memory of George Floyd completed in Milwaukee 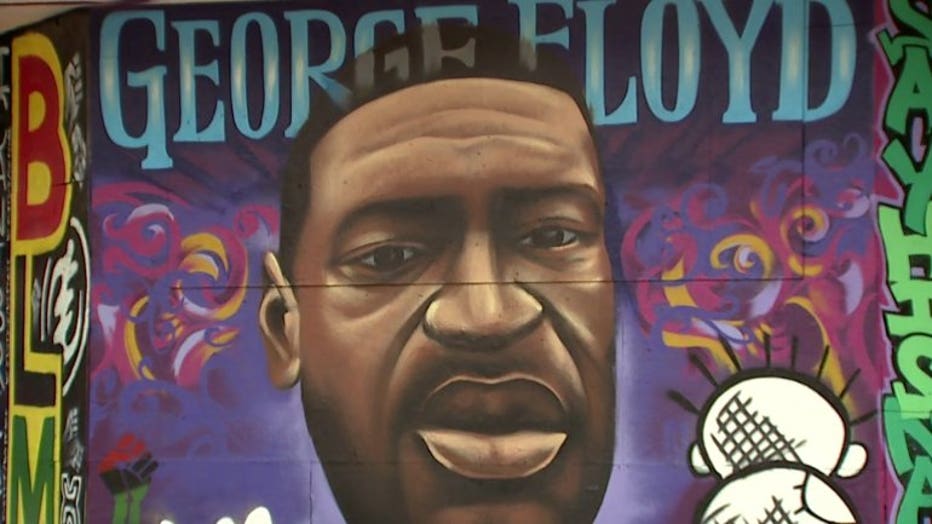 Mural in memory of George Floyd completed in Milwaukee

FOX6 News on Friday saw people bringing flowers to the mural. Some stopped to remember Floyd for a moment before leaving. Those who stopped to see the art said it has a deeper meaning of the movement that is going on across the world. 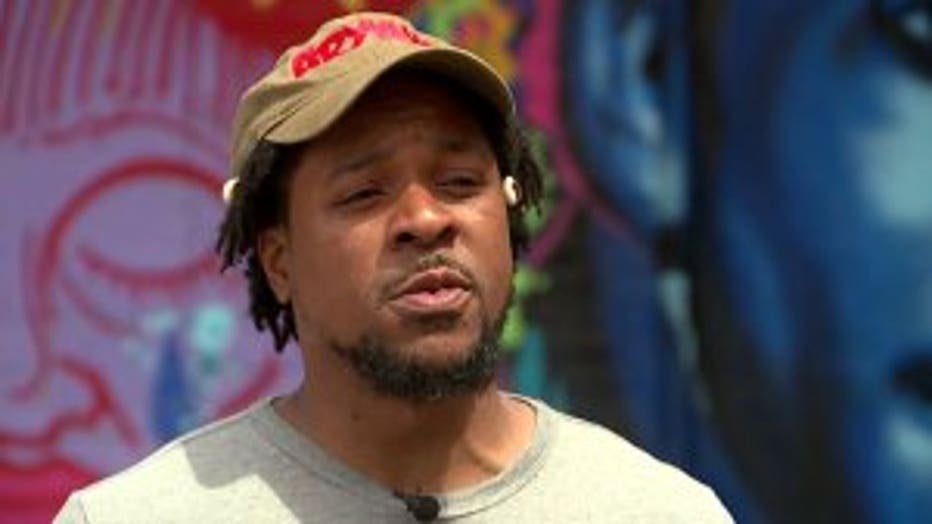 "You got pieces like this that represent what America is. It's about bringing creativity out of tragedy and bad situations and leading while you're bleeding. And focusing on the progress of how we move forward," said Aryahe Delt.

The mural was created in just one day.