Man accused of attempting to kill neighbor with machete

Man accused of attempting to kill neighbor with machete 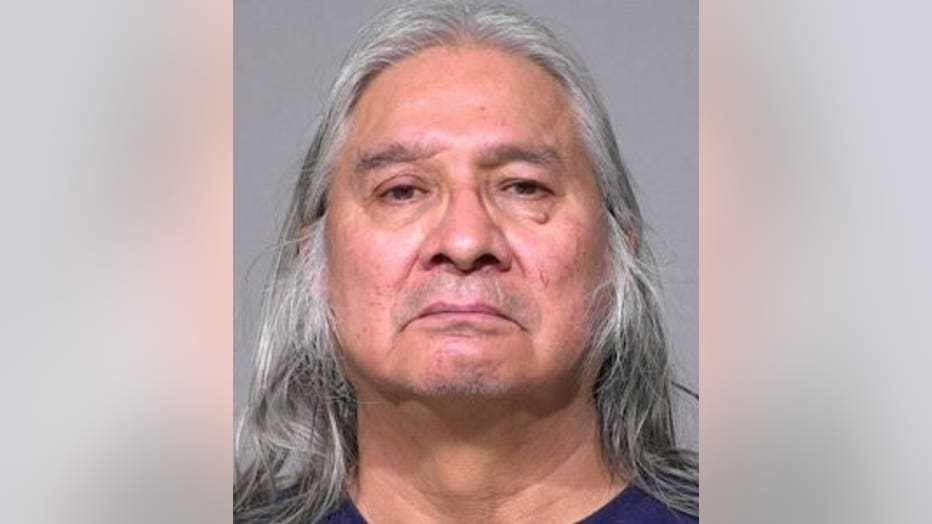 MILWAUKEE -- A 64-year-old Milwaukee man is accused of using a machete to maim a man who allegedly accused his son of trying to break into car -- allegedly luring his neighbor into a garage with drugs. The accused is Delbert Charging Crow -- and he faces one count of attempted first degree intentional homicide.

According to the criminal complaint, officers were called to an apartment complex near 54th and Forest Home on Thursday evening, Nov. 1 -- and "observed blood in the hallway and rear porch of the apartment complex." The victim in this case had already been taken to Froedtert Hospital. 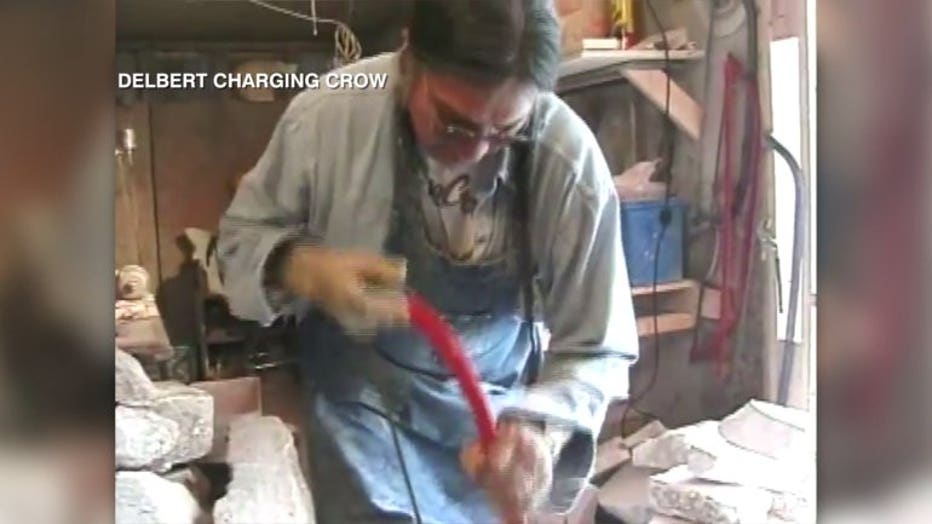 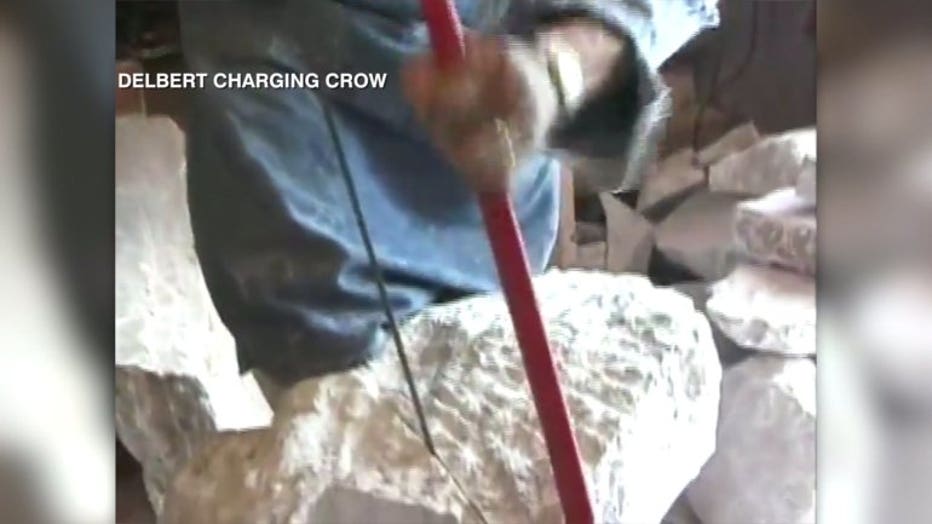 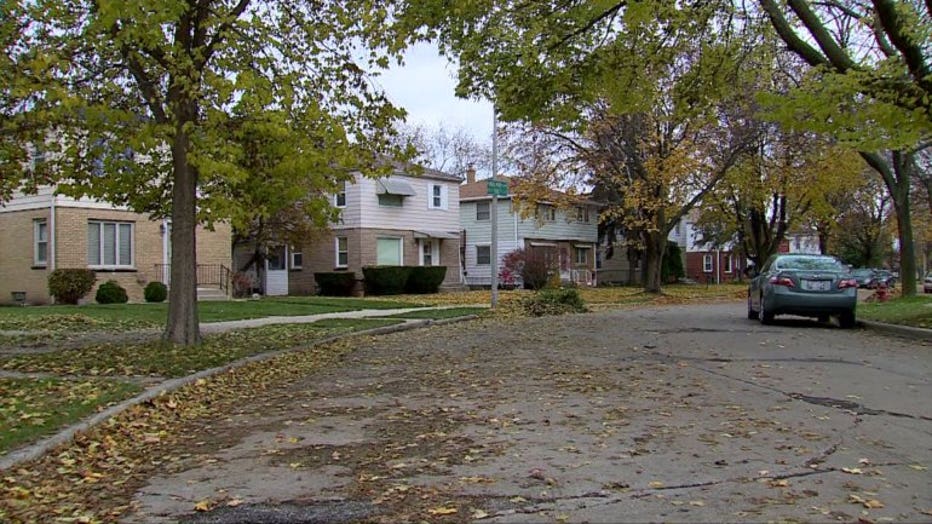 "I wasn't expecting to hear that when I got told that the next morning -- just that he had a conflict with the guy behind, and that it was violent. I knew the cops were here. There was a lot of cops here, but I didn't know what was going on. Crazy how it happened," said Kelly Ferguson, neighbor.

The complaint indicates investigators interviewed Charging Crow who stated "his neighbor, who he called the 'drug dealer' got his car broken into a couple nights ago and was blaming Charging Crow's family for the incident." Charging Crow told police the victim "pulled a gun on his son and accused him of breaking into cars," and later texted him: "Next time you approach my car I will shoot you." This apparently upset Charging Crow.

The victim suffered a three-inch laceration to his jaw.

A member of Charging Crow's tribe said this was in self-defense, because of the neighbor's threat. A person close to Charging Crow said he was just protecting his son, and "if Charging Crow wanted to kill him, he would have killed him."

"It was unexpected -- something you wouldn't think from him at all, from his character," said Ferguson.

Charging Crow made his initial appearance in court on Nov. 3. A preliminary hearing was set for Nov. 12. Cash bond was set at $200,000.

If convicted of the charge, Charging Crow faces up to 60 years in prison.