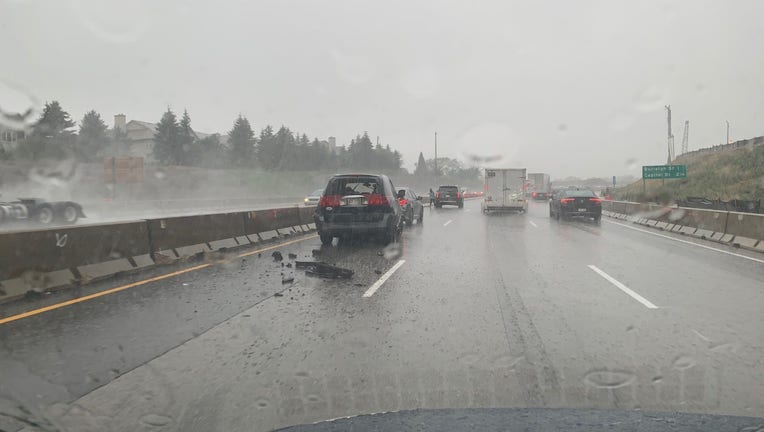 MILWAUKEE COUNTY - There were no injuries in separate crashes that happened on 41/45 near North Avenue Sunday, Oct. 3 around 5:30 p.m.

According to the Milwaukee County Sheriff's Office, two vehicles collided and then three others were also involved. 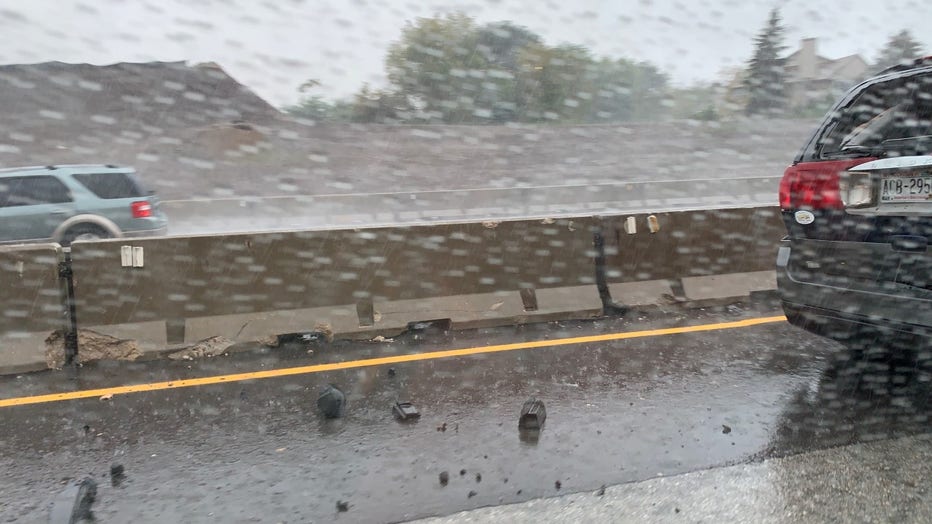 Several of the vehicles were drivable and were removed from the roadway by their drivers. A couple had to be towed away, sheriff's officials said. 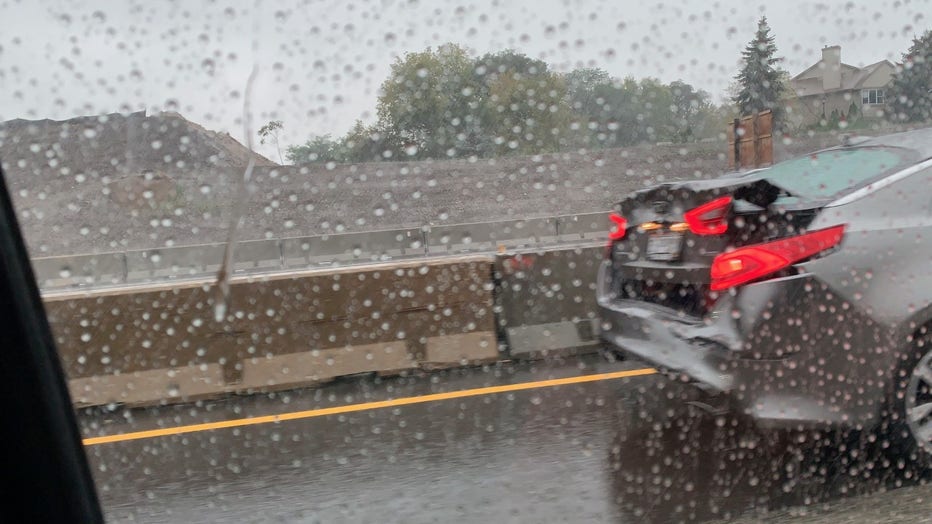 Dozens gathered Sunday to celebrate the race's return after being canceled last year.

Police are investigating a shooting that happened near 7th and Capitol around 7:45 a.m. Sunday.