MILWAUKEE - The callers claimed to be fundraising for kids with autism, homeless veterans and breast cancer patients, but as much as 90% of the money raised allegedly went into their own pockets.

On top of that, they annoyed millions of people with incessant robocalls.

Judy Woods can relate. She recently got a dozen robocalls in a single night, then thirteen calls the next day within two hours.

"When it does happen, it's annoying," said Woods. 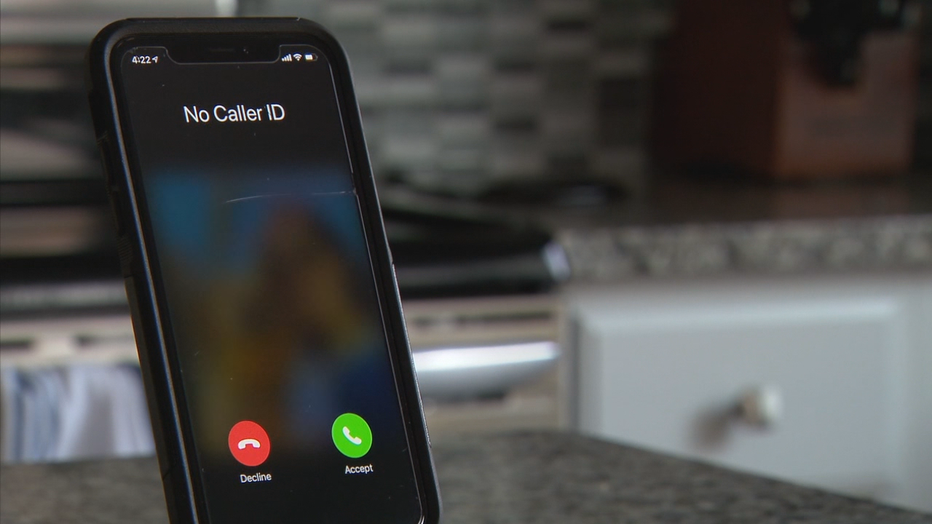 "I would like to see a crackdown," said Blackford. "I would just like to see it stopped."

Wisconsin, along with 38 states and the FTC, recently announced the shutdown of a massive telefunding operation. The defendants agreed to settle charges that they duped Americans into donating $110 million to charities that saw little of the money.

"On top of that, they were using, in many cases, illegal robocalls to promote this scheme," said Josh Kaul, Wisconsin’s Attorney General. 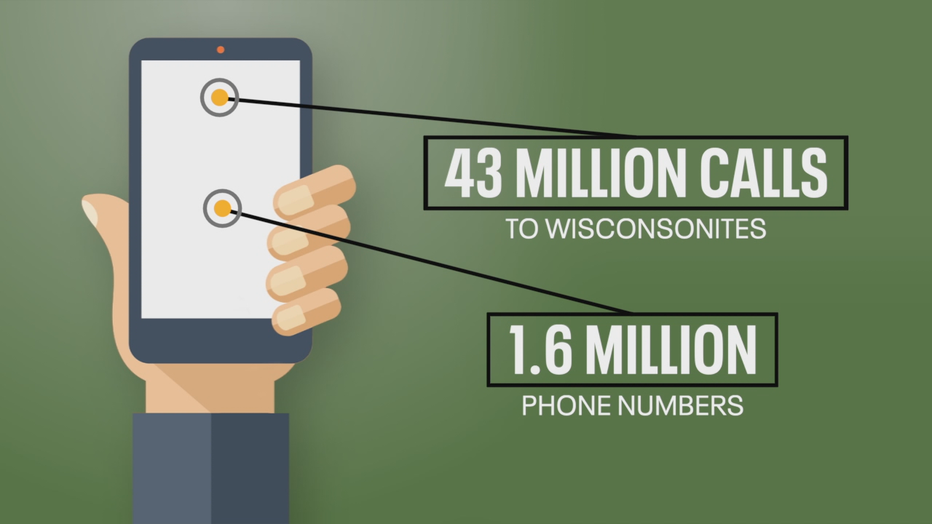 The complaint alleges that Associated Community Services (ACS) made nearly 43 million calls to Wisconsinites, to 1.6 million phone numbers. Nearly 18,000 of those numbers were called more than 100 times.

"They are prohibited from engaging in fundraising activities," said Kaul of the settlement.

Kaul says cracking down on robocall operations is not easy, with so many located overseas. According to the complaint, ACS is based in Michigan.

In addition to cracking down on those who make illegal calls, Kaul says the state must continue encouraging phone companies to filter and block spam.

"I know this is an issue that there is bipartisan agreement on," said Kaul.

Telemarketing ranks number one among Wisconsin consumer complaints, despite a decline in calls amid the pandemic. The robocall blocking app YouMail says robocalls nationwide roared back to life in January, to about 10% below the all-time peak.

You Mail CEO, Alex Quilici, wrote to Contact 6 that this crackdown "shows how hard it is to make a dent in the robocall operation -- considering how much time and effort it takes to gather evidence." 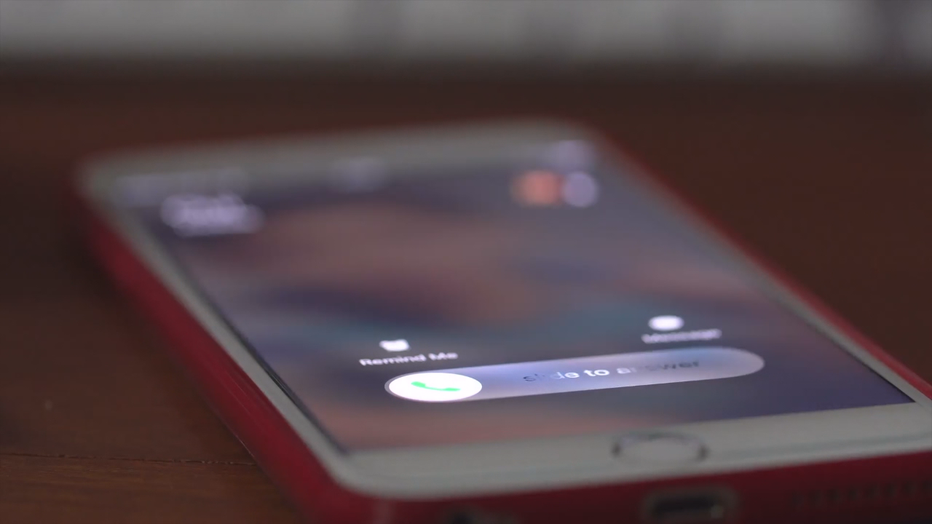 Quilici points out this scheme allegedly "made roughly 10 million robocalls per month" but that "still barely registers against the 4-5 billion+ robocalls" reported nationwide every month.

To stop robocalls, you can purchase robocall blocking software. The best thing to do with a scam call is hang up immediately without saying a word or pressing any numbers. You can also sign up for the Do Not Call Registry, but that only blocks legitimate telemarketers. Scammers don’t care if your number is on a registry, or not.

Stolen identities in WI used to file for unemployment across US

It’s a problem across the country -- stolen identities used to file for unemployment benefits. In many cases, the victims have no clue until the tax documents arrive in the mail.