WAUWATOSA -- The effort to address concerns over coyotes appears to be successful in the City of Greenfield. That's some of the information that was expected to be shared at a Milwaukee County meeting on Monday evening, February 22nd -- a meeting all about coyotes.

When it comes to urban wildlife, Greenfield's Bernice Wasielewski can count more than a couple close calls. But she says seeing fewer coyotes during the past couple of months has calmed her concerns.

"We were getting several a day," said Capt. Mike Brunner of the Greenfield Police Department.

On December 1st, Greenfield began contracting with Jeff Zainer to use traps to corral coyotes. Capt. Brunner said these days, those calls are down to perhaps a couple of calls a week.

"It helped because we got residents calling us, and we could identify different areas that were specific problem areas, and try to concentrate our efforts there. And that, I think, helped quite a bit," said Brunner.

Brunner said as many as 10 coyotes were trapped in Greenfield during Wisconsin's two-and-a-half month cable restraint hunting season which ended on February 15th.

"I feel better, but I'm still scared. I don't think coyotes shouldn't be here in our city, but what you can do?" said Wasielewski. 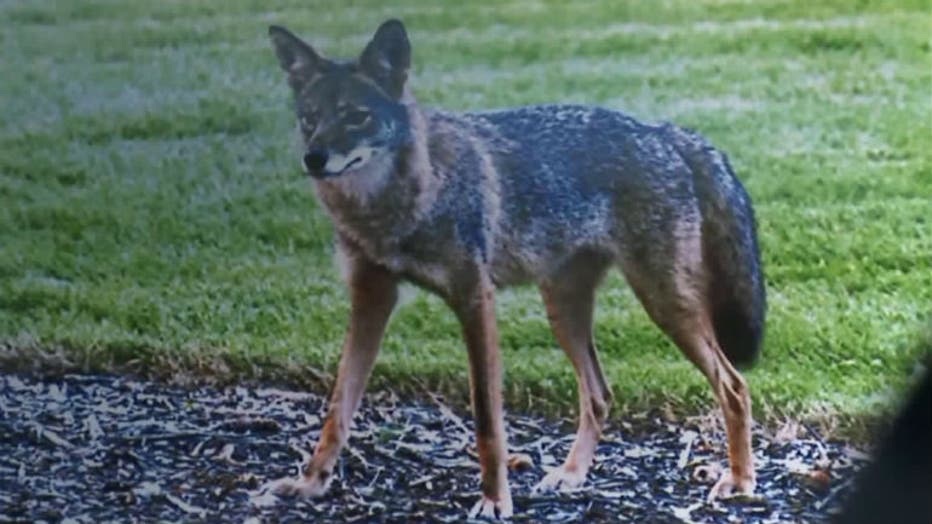