SAN FRANCISCO - A confrontation between an elderly couple and a cow and her calf required the intervention of the California Highway Patrol in Northern California this weekend.

Authorities said on Facebook that the unidentified couple had fallen to the ground after a cow gave chase to them in the Lynch Canyon Regional Park. They were hoisted into a helicopter to elude the angry bovine.

In a minutes-long video taken by highway patrol mid-air, a cow and calf are seen standing feet away from the couple on the barren trail. As the chopper hovers above the site, the cow is seen rearing its head and bellowing, while the calf stands nearby.

Highway patrol succeeded in moving the cow by sounding the helicopter’s alarm, CHP wrote in a Facebook post.

Officials lifted the couple 75 feet (22.8 meters) into the air and transported them to a hospital to treat their injuries. There was no word on what happened to the mother cow or her calf. 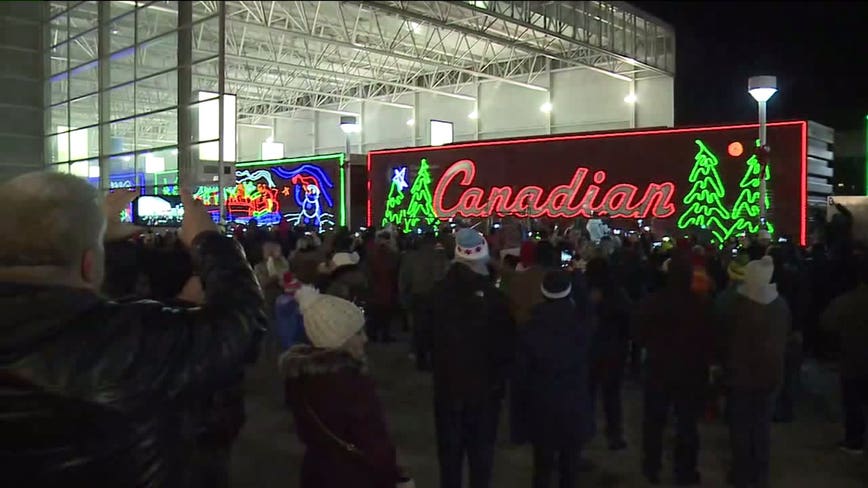