LOS ANGELES - A 22-year-old college student in Los Angeles has been left to care for her 17-year-old brother, after the coronavirus swept through her household, killing first her grandmother, then taking her father, and finally her mother. 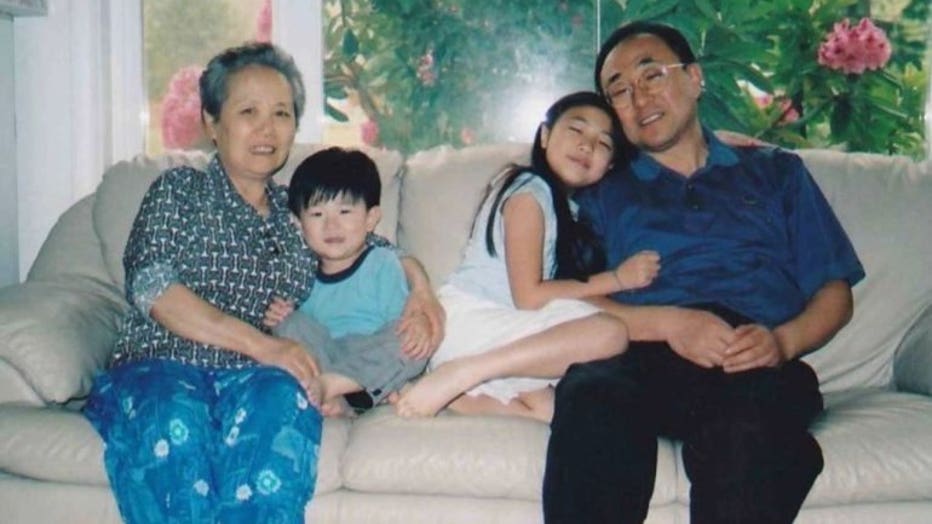 With the onset of the pandemic, Hannah Kim was sheltered in place along with her brother and parents in the family's apartment in the Koreatown neighborhood of Central Los Angeles.

Then in April, the family moved the Kims' 85-year-old grandmother, who had dementia, out of the nursing home she had resided in for the past six years and brought her into their home. Because of the known fact of the coronavirus's fast spread through senior centers, the family had hoped that bringing her home would protect her from getting sick.

Within days of the grandmother moving in, everything changed.

At the time, Hannah Kim was documenting her experiences during the pandemic in a published journal through a project with the Koreatown Youth and Community Center and The Eisner Foundation.

In the journal, she wrote about her grandmother's rapid health decline. It started with a fever which lasted a week. "On April 27, my mom and I had to make a very hard decision. If we sent our grandma to the hospital, there was a chance we wouldn’t be able to ever see her again. But we knew she was going to pass away if we kept her in our home,” Kim wrote.

So they called 911 and had her transported to a hospital, where they would soon learn she was positive for COVID-19. "This raised a lot of questions like, 'Why didn’t we call the ambulance sooner? Why didn’t anyone from the nursing home tell us there was a chance she had COVID-19? Do we all have the coronavirus now?’” Kim asked.

The answer to that last question led to an even more tragic and unimaginable series of events.

Soon after her grandmother got admitted to the hospital, she found her father weak and slumped in his desk chair at home, as she heard the ominous sound of an ambulance siren blaring closer. In her gut, she knew the ambulance was coming for him.

"The last time I saw my dad was when he entered the ambulance," Kim wrote. "I stood there with my mask on and nodded at him trying to signal that everything would be okay. I wasn’t sure if it would be, but I wanted him to feel safe... And I stood there in my pajamas, watching the ambulance drive farther and farther away.”

That would be the last time she saw her father in person.

And the nightmare continued that day when her mother started feeling weak and sick. Unable to breathe, Kim brought her to the ER, where they waited for hours only to be turned away because there were no hospital beds available. The symptoms got worse and her mother endured a night of vomiting and coughing up blood. They returned to the hospital the next day when she was finally admitted.

Both her parents were in the hospital when her grandmother died.

Hannah Kim has said that she believed her father, who was an acupuncturist may have contracted the illness from a client and that her grandmother may have been exposed at the nursing home where she had lived.

Hannah and her brother Joe both ended up testing positive, though their symptoms were limited to losing their sense of smell. They recovered from home, where they were alone.

In Hannah Kim's May 11 journal entry, she wrote, "My parents have been in the hospital for less than two weeks now, but it feels like a month. My younger brother and I are home alone. We are very worried about our parents, but also about how we are going to pay our bills." She closed that day's writing with, "Being home has been hell. I can’t do anything. I have no power. All I can do is pray."

At that point, her father was still alive, and she and her brother held onto the tenuous hope that his fate would be different from that of their grandmother's.

After the deaths of their grandmother and father, their hearts heavy with mourning, the siblings turned their prayers to their mother, who had improved enough to be moved out of the intensive care unit. And they held on to every bit of hope that was offered amid the devastation and looked for silver linings wherever possible.

On May 29, she wrote, "My brother and I are doing our best to prepare for our mother’s homecoming. We are cooking and cleaning — keeping each other accountable. Through this, we have become more tight-knit. Although our situation was truly devastating, we are learning so much about each other and the loving community that we have around us. We are taking things day by day."

Not long after being upgraded out of the ICU, her mother's declining condition put her back in intensive care. The virus caused irreparable damage to her lungs and doctors explained that the 60-year-old patient would need a lung transplant.

"My mother is our family’s rock. My brother and I cannot lose her,” Hannah Kim wrote on June 14, on a GoFundMe page set up by family friends. "My mother has expressed to me her will to live and to come home. I am still on my knees praying and now even more so."

On June 19, it had seemed that prayers were being answered. "Big update! My mom is finally at USC Keck hospital,” Kim wrote, noting it was a positive step toward the transplant recipient process. "Nothing is certain, but the fact that she’s at USC is surreal…. Tomorrow she will be getting a tracheostomy, which is an alternative to her ventilator that’s much cleaner and comfortable than an oral ventilator! We are so excited for her.”

As the weeks passed, the glimmer of hope got dimmer and dimmer until Hannah and her brother were met with more heartbreak and devastation.

"After initial evaluations, doctors told us that my mom, unfortunately, wouldn’t make it out alive if she were to get the surgery,” she wrote in an update. "Her lungs were hardening because of tissue damage from COVID-19."

She said her mother lost her battle with the virus on July 14. "The ventilator was her life support and her body couldn’t keep up,” she wrote. She asked for space and time to grieve and to take care of family matters.

In the midst of her grief, she also expressed her gratitude for the outpouring of support she and her brother had received from so many people. "I would like to say thank you to everyone who has shown my family so much love and support these past three months," Kim shared, noting that amid this pandemic loss was not something she felt alone. "It has truly been a traumatic time in our lives as it has been for many others."

The GoFundMe page for the Hannah and Joseph Kim Family Fund can be found here.

This story was reported from Oakland, Calif. 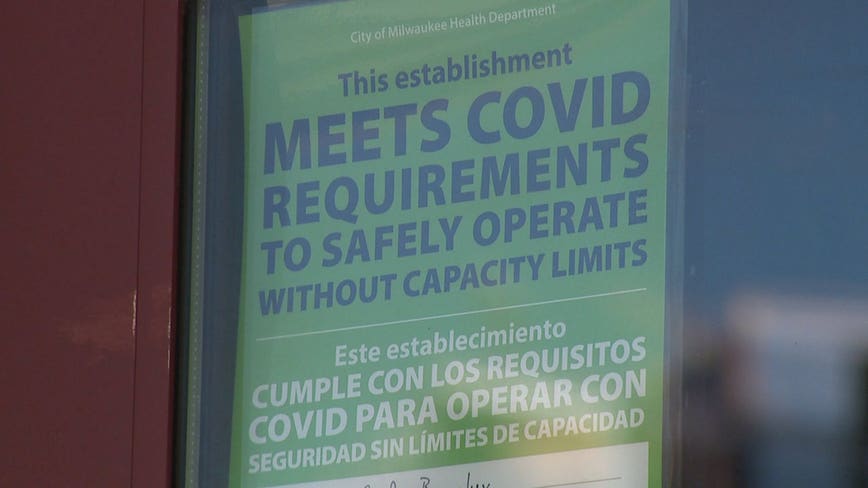