According to AARP, the death rate in Wisconsin nursing homes is nine times higher than it was as of October.

MILWAUKEE - COVID-19 deaths are higher than ever in Wisconsin nursing homes, according to a dashboard report by AARP.

Over the past months, the rate of death is nine times higher than it was last fall.

"We have to be our most diligent now to ensure that lives are not unnecessarily lost," said Sam Wilson, AARP Wisconsin

Roughly 0.3% of nursing home residents died from COVID-19, according to an analysis in October. According to AARP, that number has now climbed to 2.7%.

"Unfortunately it’s come true that the increases in cases we saw last month has translated into our highest death rate yet in nursing homes," Wilson said. 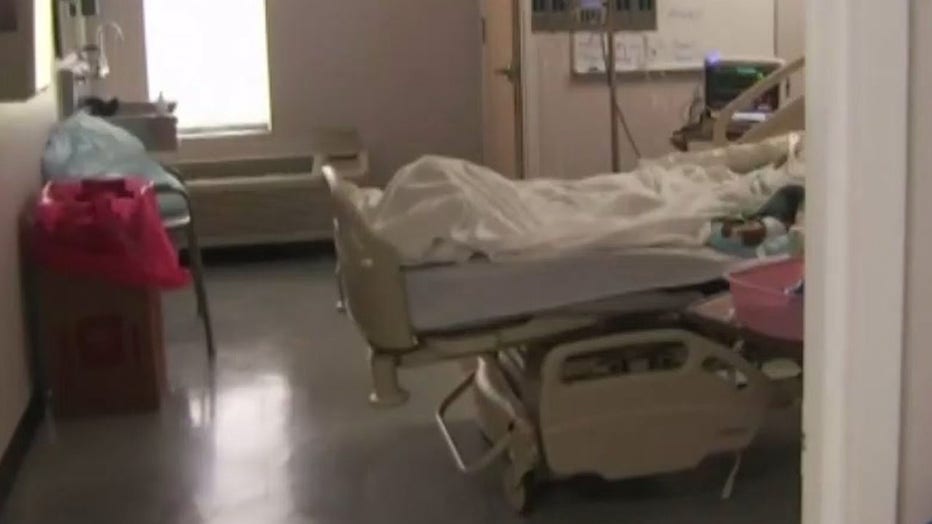 According to Wilson, there are signs of hope. The number of COVID-19 cases appears to be going down. He said that may indicate death numbers may also soon decline.

"We just really thank people for the effort that they’ve made and really implore that they continue those efforts until we can finally see this all in our rearview mirror," said Wilson.

More seniors will be getting the COVID-19 in the coming week -- another sign of hope to them that there may be an end to this in sight.

"It’s not just about what happens in the nursing homes, it’s what’s happening in the community at large," Wilson said. 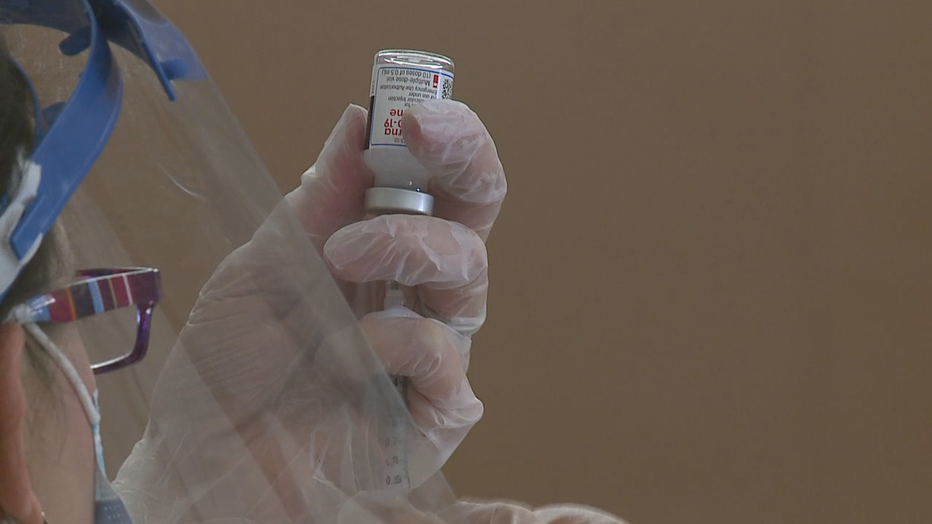 Until all seniors in Wisconsin nursing homes have a chance to get vaccinated, AARP Wisconsin said it will be up to communities to make sure they do their part in limiting the spread of COVID-19 -- washing hands, social distancing and staying home as much as possible -- to help seniors get through.

AARP Wisconsin is also reporting an overall decrease in the need for PPE in nursing homes, but that there still is not enough. However, there is no change in the dire need to fill staff shortages in nursing homes across the state.

Previously, the most deaths reported by the DHS on a single day was 120 on Dec. 22.