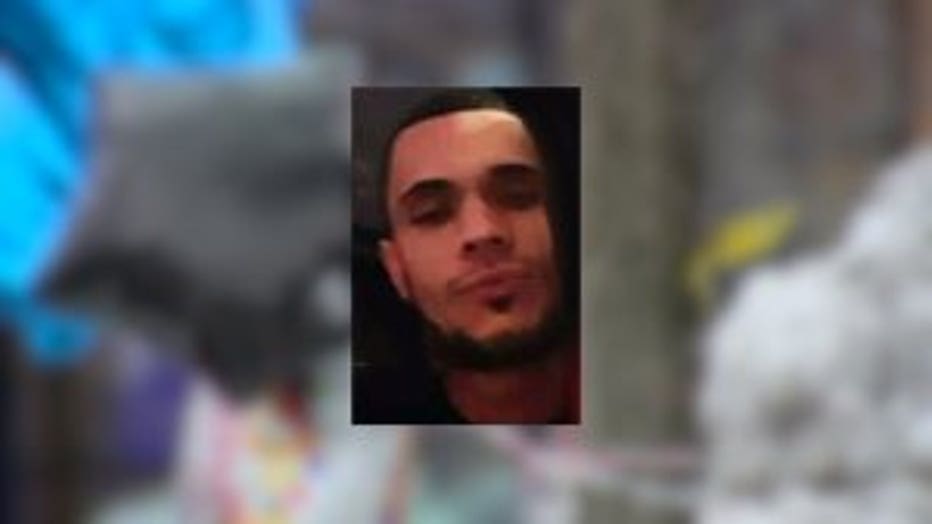 GLENDALE -- Charges are pending for the man police say shot and killed 30-year-old Daniel Colon Jr. at Bayshore on Sunday, Jan. 26. New court documents indicates the shooting happened after an argument over the mother of Colon's children.

Before he was shot and killed Sunday morning, Glendale police say Colon was arguing with a woman inside a car -- sitting at the US Bank parking lot at Bayshore. The two lived together for nearly nine years -- and had two children. An affidavit obtained by FOX6 News indicates the topic of their argument was her friendship with another man -- a coworker at The Cheesecake Factory. 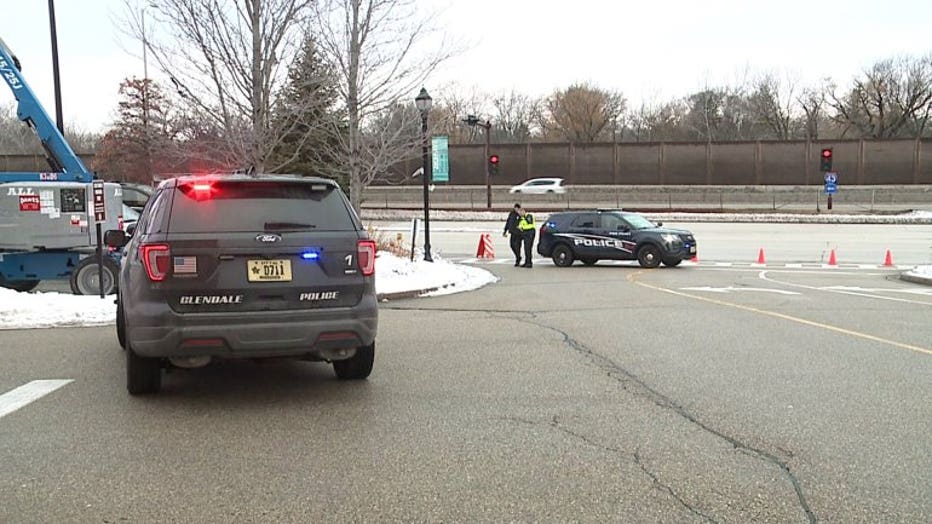 Police say that is when the coworker approached the car from a different lot. Court documents say Colon got out and confronted the man. They separated before Colon had the women drive over toward the coworker's car. The affidavit says Colon smashed one of the man's windows with a tire iron -- and then drove back to the original spot.

According to the woman, the coworker came back and Colon again got out and yelled at him. But this time, the affidavit says the coworker, now the suspect, pulled a handgun from his waistband and fired several shots, killing Colon. 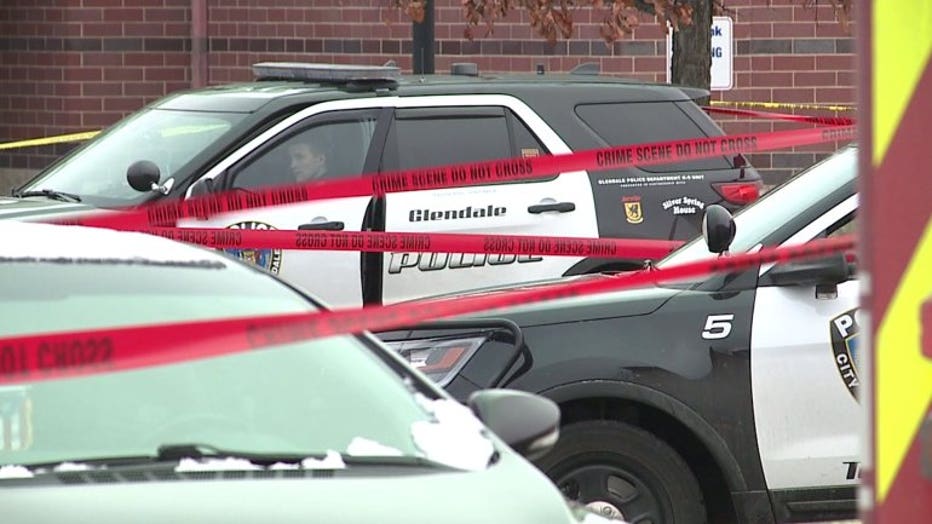 Police say Bayshore surveillance video showed the suspect run to his car with a broken window -- and flee the scene. They arrested that suspect, a 25-year-old Milwaukee man, on Tuesday.

"I don't feel too good either. This is my son. I love my son," said Daniel Colon, the victim's father.

"It's not right. He was only 30 years old. He didn't have to die like that," said Steven Nieves, the victim's uncle.

Again, charges have yet to be filed against the Milwaukee man.