Judge Thomas Donegan has announced he plans to retire from office on November 30th. 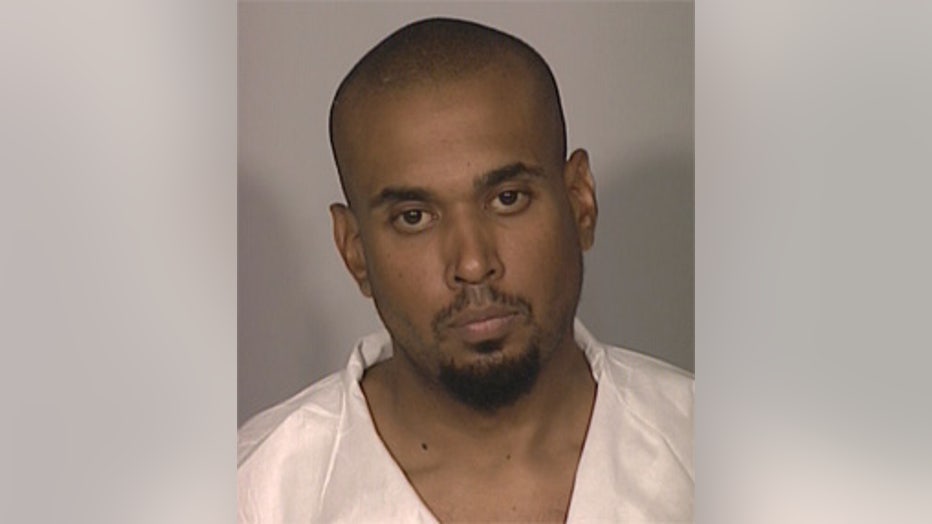 Donegan made his initial court appearance on Saturday, September 8th.

A Dane County judge was called in to preside over the case while a special prosecutor from the Attorney General's Office represented the state. The efforts were made to eliminate a conflict of interest since Donegan's father is a Milwaukee County judge.

It appeared the hearing was about to end when Donegan spoke up.

"I don't want this to be my lawyer, first off, I never hired him," Donegan said.

McGinn could be heard telling his client, "I told you we'll talk about that," as Donegan shook his head.

Shortly thereafter, Donegan was wheeled out of the courtroom. McGinn did not immediately return calls from FOX6 News.

A woman who identified herself as Donegan's mother declined to comment on camera. Off camera, she said the family is standing by her son. She also expressed sympathy to the Boone family. She declined to discuss her son's injuries.

Donegan is due back in court September 24th.