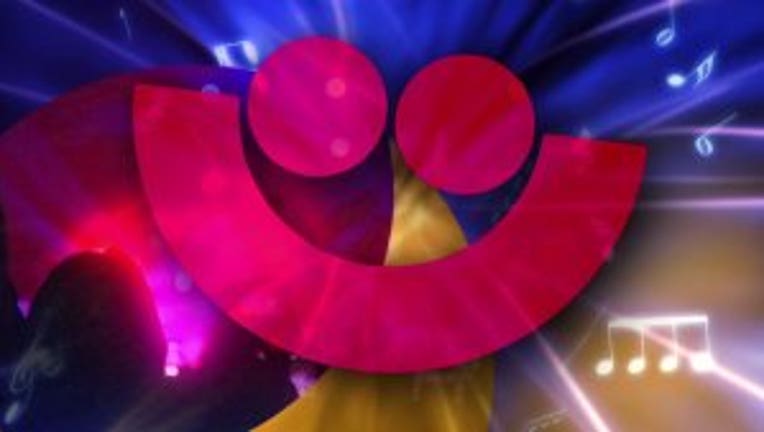 Tickets go on sale on Friday, Nov. 9  at 12 p.m. CST at Summerfest.com and Ticketmaster.com and include admission to Summerfest. 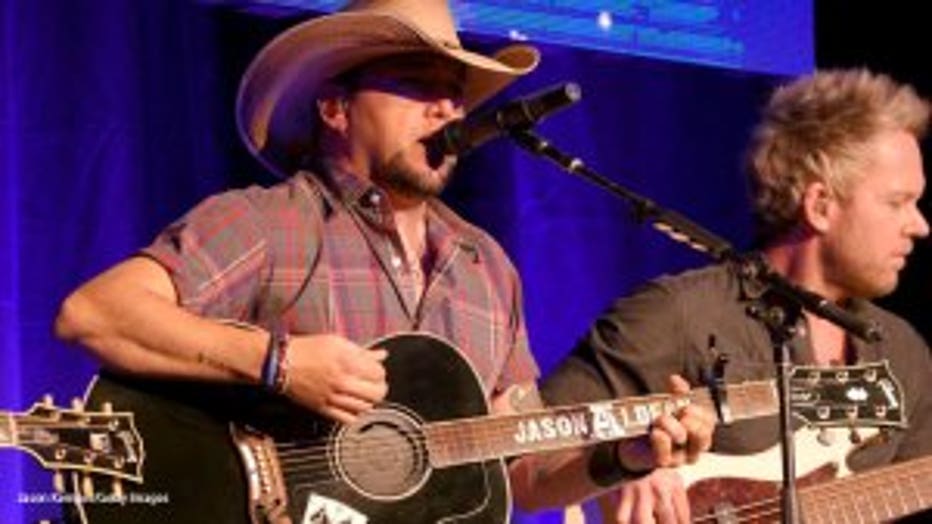 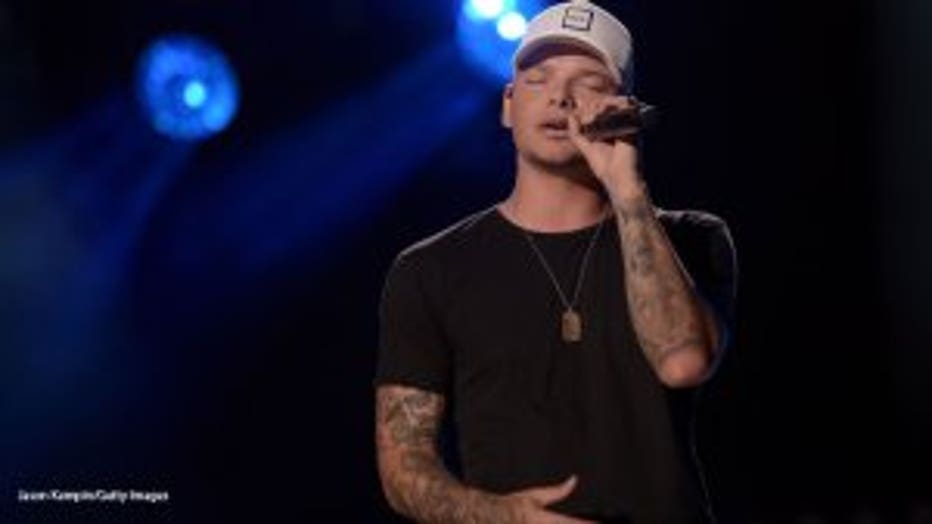 Kane Brown is soaring on the strength of his full-length, self-titled debut, an RIAA Gold-certified collection that stands as country’s best-selling new-artist debut since 2014.  Released in December of 2016 and helmed by three-time ACM Producer of the Year Dann Huff and Matthew McVaney, Kane Brown debuted at #1 on Billboard’s Top Country Albums and Top 10 on the Billboard 200 all-genre chart with 51,000 units (45,000 in album sales) and would become the #4 best-selling new-artist album debut of 2016, in any genre.