The Commission declared President-elect Donald Trump the winner in Wisconsin.

According to the Commission, President-elect Trump received 1,405,284 votes in the recount compared to 1,404,440 in the original canvass.

The original margin between the top two candidates was 22,617 votes.  After the recount, the margin is 22,748.

After the recount, Mr. Trump’s margin over Clinton increased by just 131 votes. 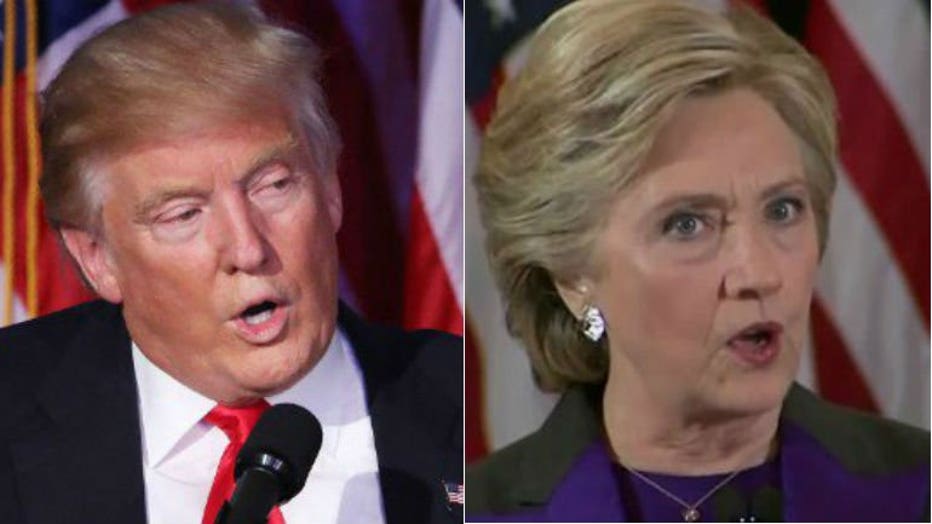 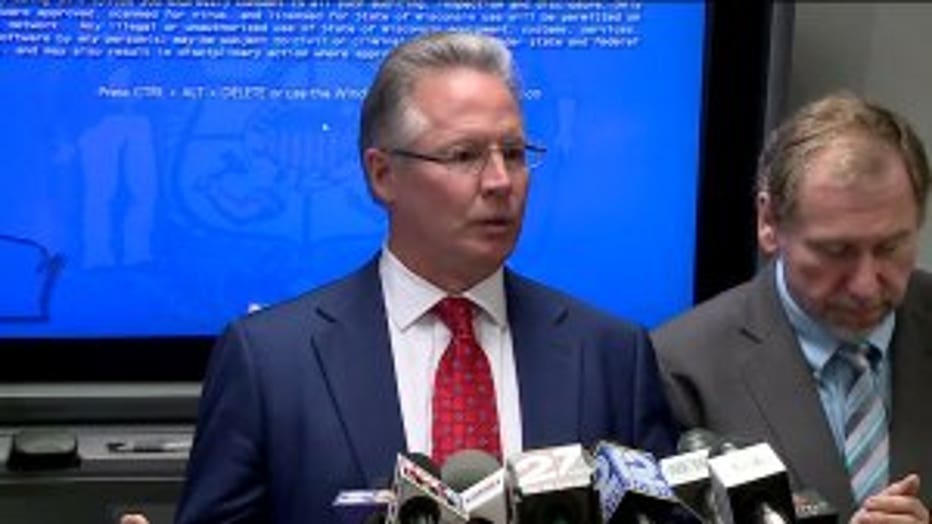 Wisconsin Elections Commissioner Mark Thomsen certified a canvass statement in Madison at 3:00 p.m. on Monday -- a day ahead of the federal deadline -- guaranteeing Congress will recognize Wisconsin's 10 electoral votes. The canvass statement signed is the official Wisconsin result of the general election, conducted on Tuesday, November 8th, 2016, for the Office of President of the United States.

"I`m personally very happy (the recount) was done because not only Wisconsin, the world knows our system has integrity," Thomsen said. 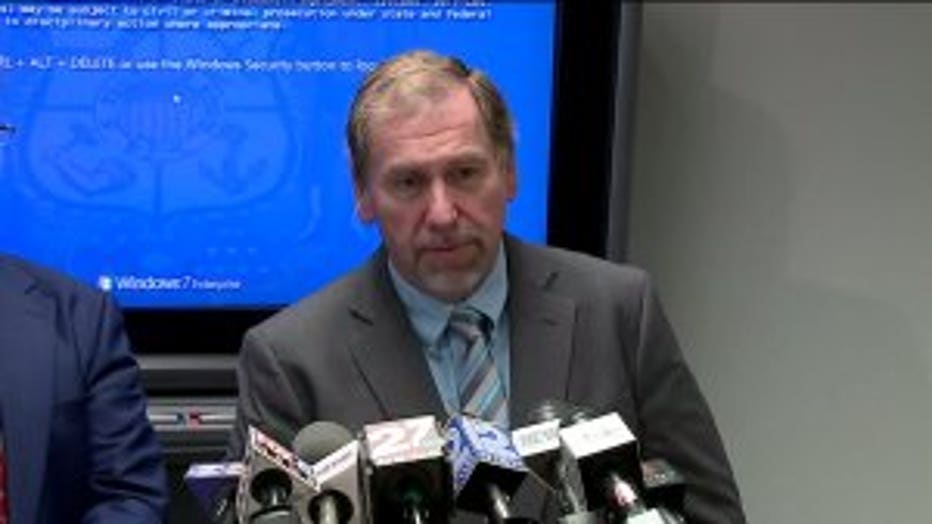 One Republican member of the Wisconsin Elections Commission called the recount "a scam."

"Need to do a little bit more to keep this from happening," Don Millis said.

Below is a statement from the Wisconsin Republican Party on the completion of the recount:

"This recount served as nothing more than one final, desperate attempt for Hillary Clinton and her most extreme supporters to try and overturn Wisconsin’s election results. Now that this absurd political stunt has ended, we can focus on coming together behind common-sense reforms in Washington and an agenda that will move Wisconsin and this country forward.” 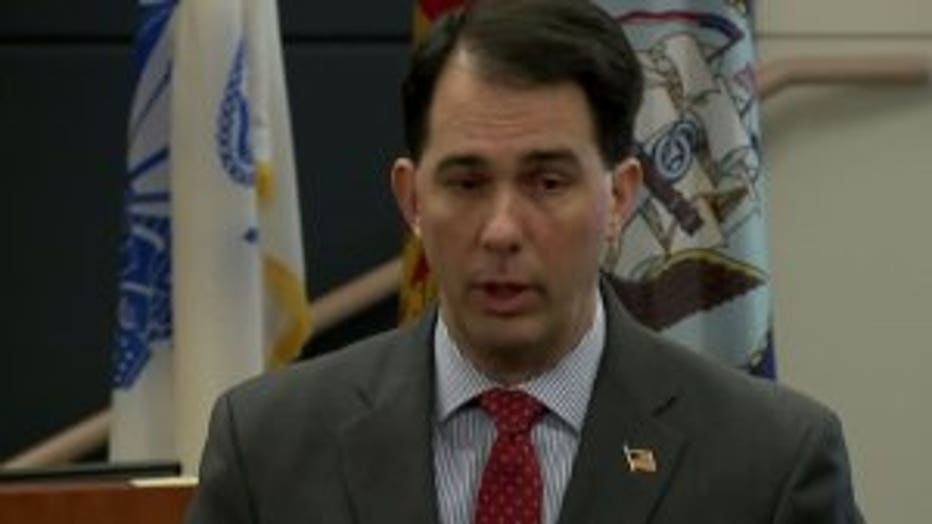 "I think they`ve shown throughout this process it was very clear that the vote was legitimate here in the state. For a lot of the clerks in particular, municipal clerks, are going through the process of going through property tax bills, doing year-end work, so I thought it was an added burden, unfortunately, for them. This is allowed by the law, but they obviously up for the challenge," Governor Walker said.

"It will not be our job to make recommendations to the Legislature," Thomsen said. 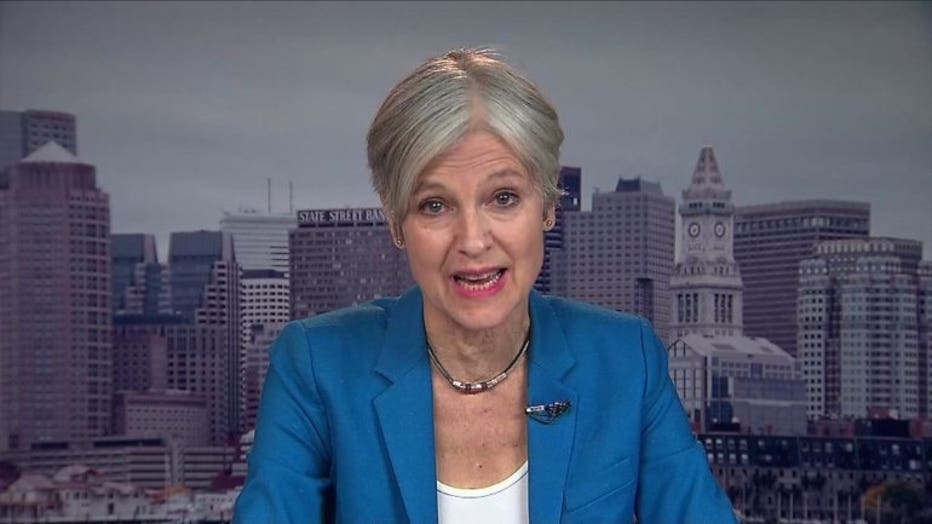 The recount began December 1st after Green Party candidate Jill Stein requested and paid for it. We don't yet know the total actual cost of the recount, but Stein will have to pay the bill.

Her attempts to get recounts in Michigan and Pennsylvania were blocked in court. Stein suggested without evidence that voting machines in the three states could have been hacked.

Commissioners said Monday there was no evidence of Russian hacking in Wisconsin's election. CIA officials said they believe Russia did try to influence the election to help President-elect Trump. 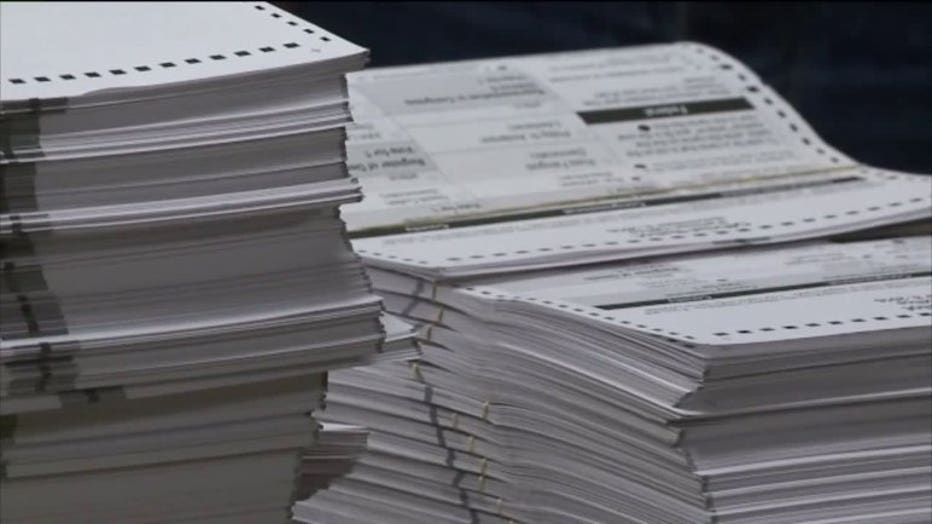 Meanwhile, a federal judge issued on Monday a stinging rejection of a Green Party-backed request to recount paper ballots in Pennsylvania's presidential election and scan some counties' election systems for signs of hacking.

In his 31-page decision, U.S. District Judge Paul Diamond said there were at least six grounds that required him to reject the Green Party's lawsuit, which had been opposed by President-elect Donald Trump, the Pennsylvania Republican Party and the Pennsylvania attorney general's office.