MILWAUKEE -- Traffic is back to normal near 15th and Grant on Milwaukee's south side after a quiet night was disrupted by the sound of chaos Thursday evening, Jan. 30.

"I was getting ready to go to be, it was 9:30. Then my 9-year-old came downstairs, 'Mom, mom there's a lot of sirens. There's a lot of police,'" says resident Maryann Camacho.

"They put the strips and I am thinking, 'Oh my god, somebody died,'" Camacho says. 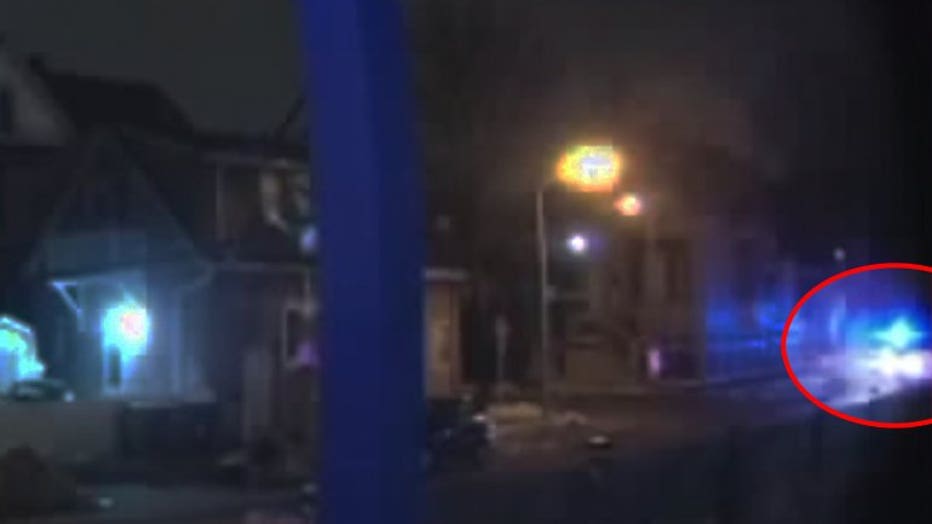 Neighbors, like Camacho, feared the worst. When she checked her cameras, a small image at the edge of the frame painted a big picture of what took place.

"You can see the car is turning, like it got out of control and the cops are right behind it," says Camacho. "And then all you can hear is a smash and yelling, 'Get out the car,' or something like that." 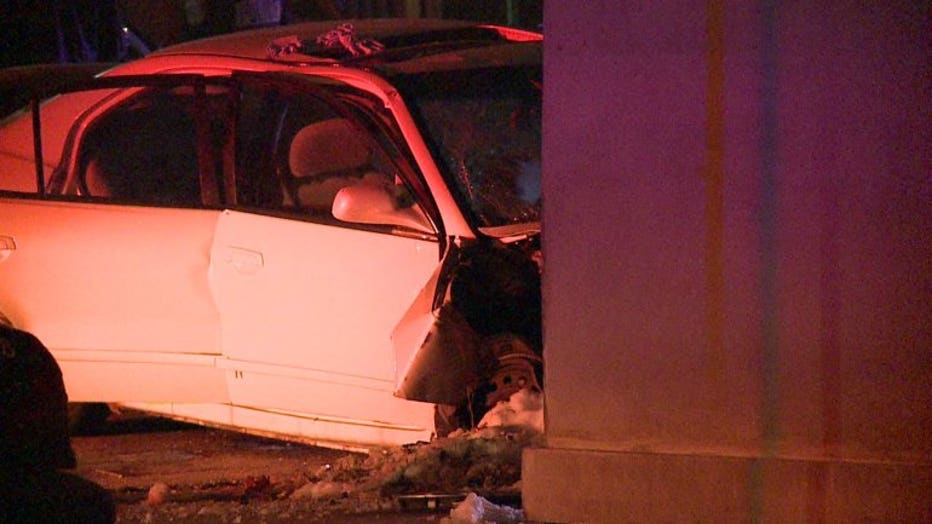 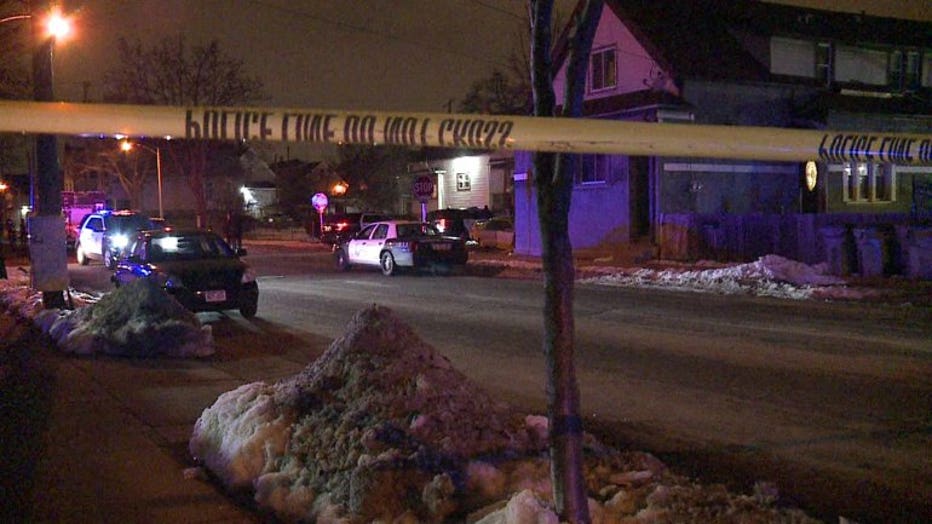 Milwaukee police say they observed a white Mitsubishi Galant traveling fast, northbound on south 16th Street. The vehicle was in the bike lane and passed several other cars. Police tried to pull the vehicle over -- they say a brief chase ended when the driver crashed into a tree. 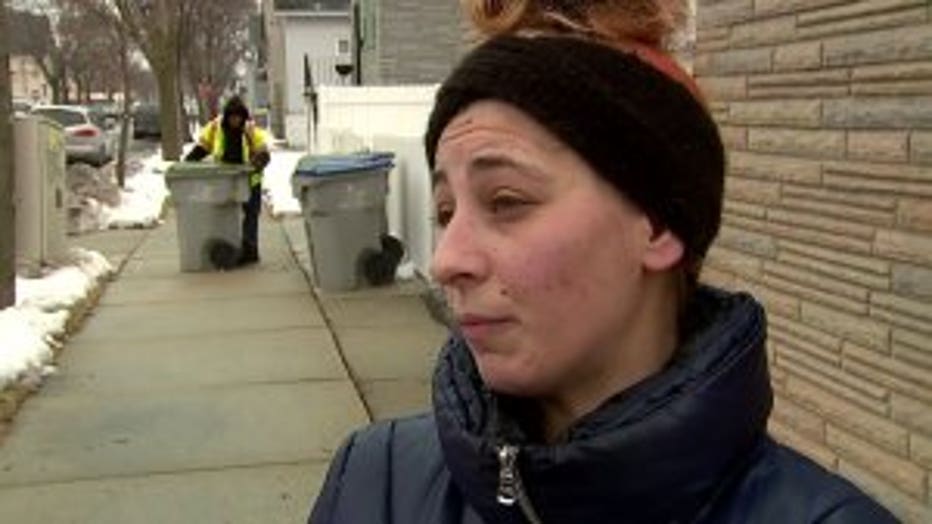 "I think after a certain mileage people get to, they shouldn't pursue it anymore," resident Amanda Goldberg says.

Debris is littered on the sidewalk. Police say the suspect vehicle turned out to be stolen. They say four teenage boys were taken into custody. Those who frequent the neighborhood say the aftermath could've been much worse.

"It could've been serious, they could've died in the crash," says Goldberg. 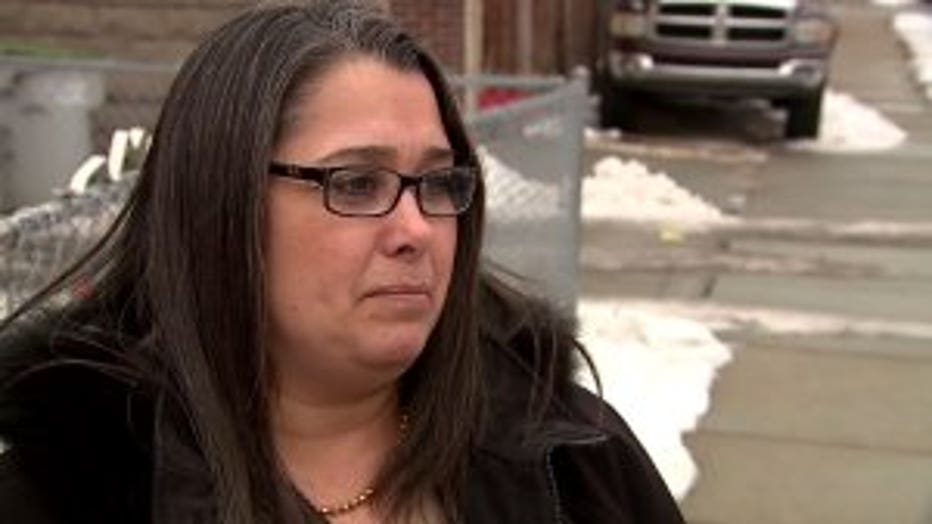 Police say they are still searching for one more suspect.

Police say the teens were taken to a hospital for non-life threatening injuries.