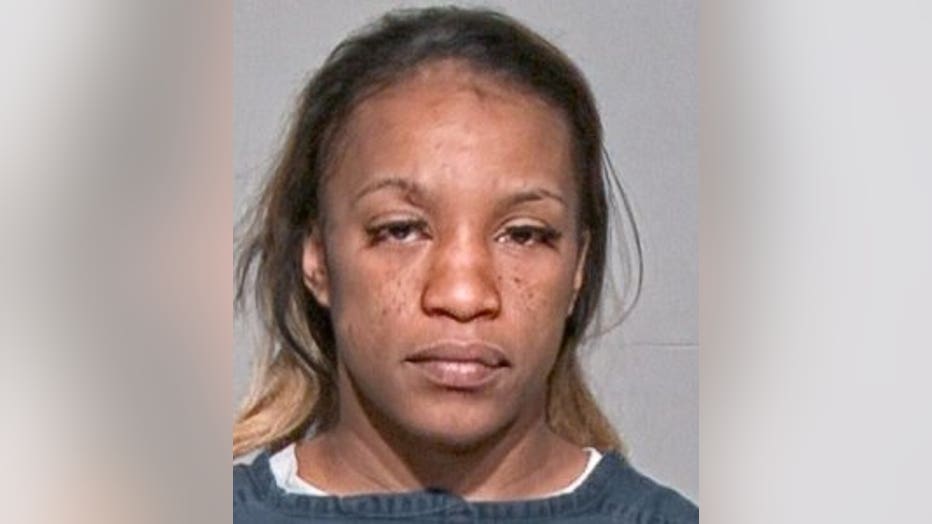 MILWAUKEE -- A Milwaukee woman, 31, is accused of driving drunk with a pair of children in the vehicle with her. The accused is Joctavia Sallis. She's facing serious charges, including driving with a revoked license and OWI, second offense with minors under 16.

Acting Milwaukee County Sheriff Richard Schmidt spoke out about this case on Monday, March 26, saying he sympathizes with those struggling with addiction, but feels the law needs to protect the innocent people on the road.

According to the Milwaukee County Sheriff's Office, deputies were dispatched to a crash on southbound US 45 at 68th St. shortly before 5 p.m. on Saturday, March 24.

When they arrived on the scene, the deputies observed that the crash involved just one vehicle -- and that several traffic signs were knocked down. The driver told deputies while entering the freeway, another vehicle merged in front of her, causing her to lose control of her vehicle. 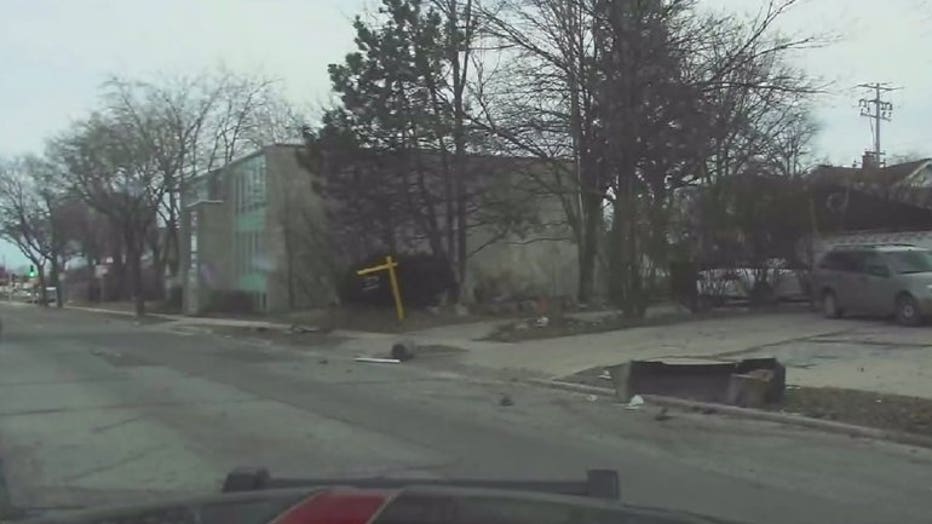 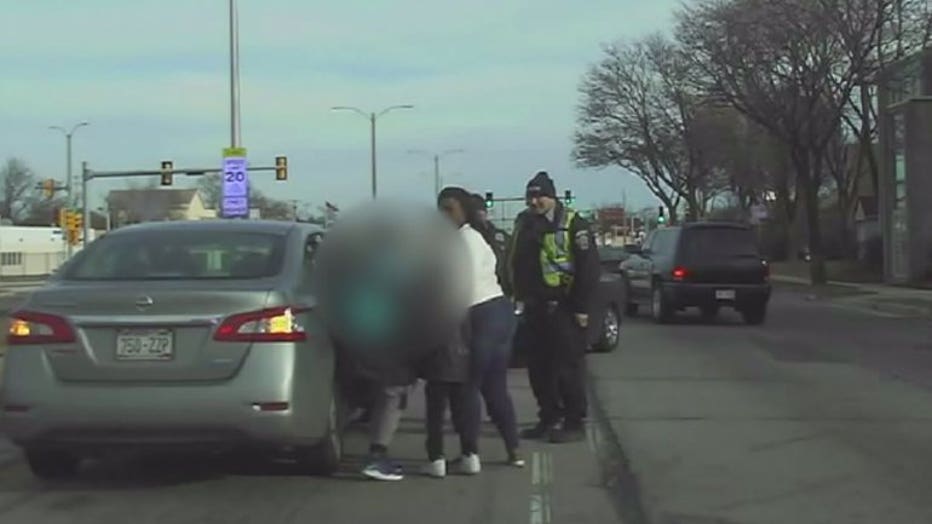 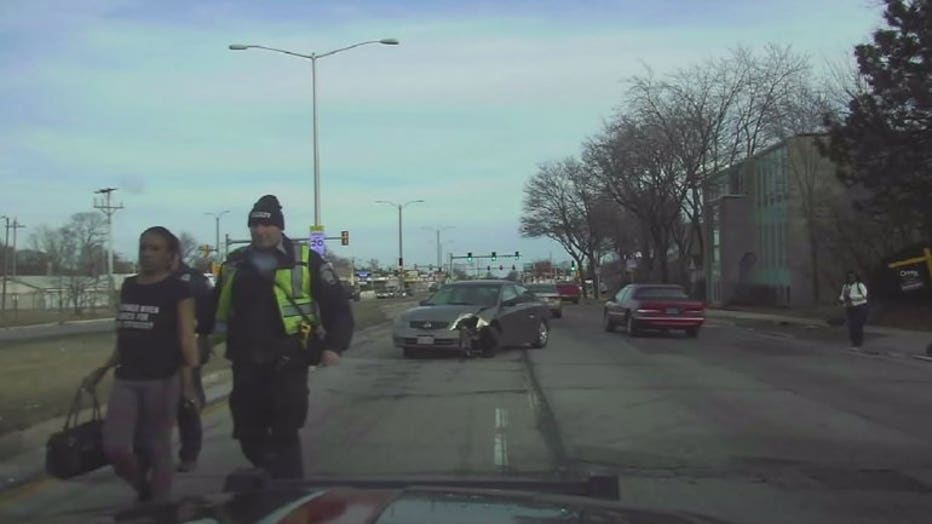 Deputies say two young children, ages 5 and 8, were in the vehicle -- her nephews. They were not hurt -- and the children were turned over to their mother, who was not in the vehicle at that time. 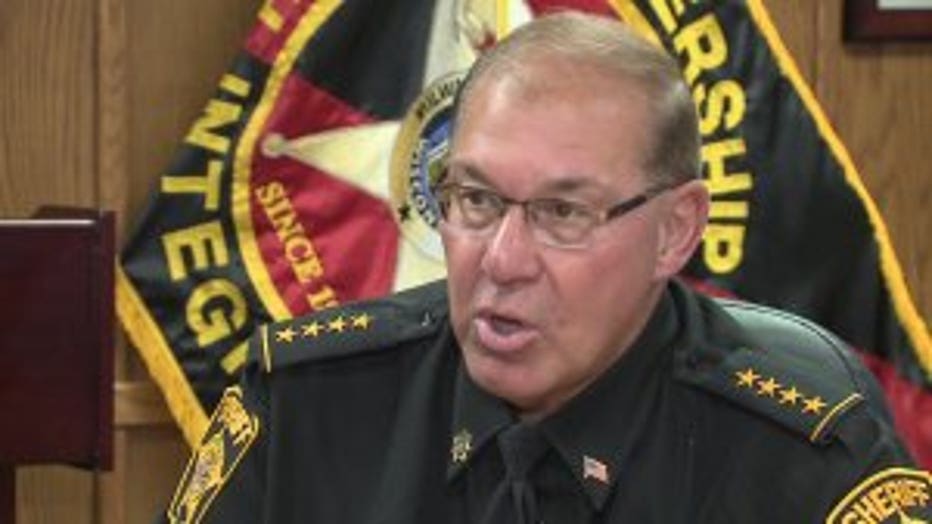 "Those two kids could've been killed," said Acting Sheriff Schmidt. "This is a horrific situation."

Sallis initially complained of neck pain, but refused medical attention. Officials say she failed field sobriety tests and showed obvious signs of alcohol impairment. She was subsequently arrested for OWI, second offense with a minor under 16, which is a Class C misdemeanor, punishable by up to six months in jail. Officials say a warrant was out for her arrest related to her first OWI. Additionally, officials say she had a revoked license and was supposed to have an ignition interlock device.

"I think the biggest thing that can be done is, once again, the laws in Wisconsin...are they tough enough? I'm looking at the legislators. What can we do to stiffen the penalties?" said Acting Sheriff Schmidt. 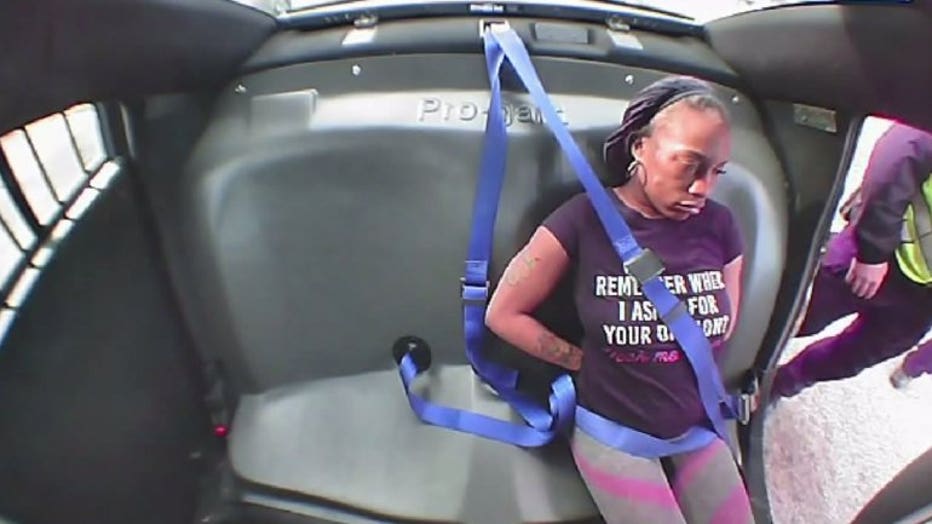 Milwaukee County saw a spike in OWIs in recent years, with 277 arrests in 2016. That number has been on a slow decline. Numbers for first time offenders have remained elevated, with close to 800 arrests since 2014.

This year's numbers could surpass those before. 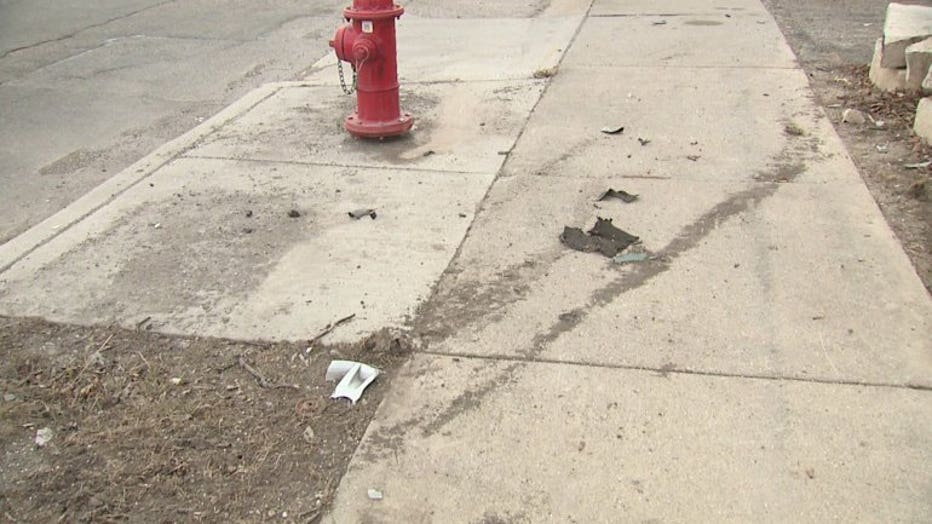 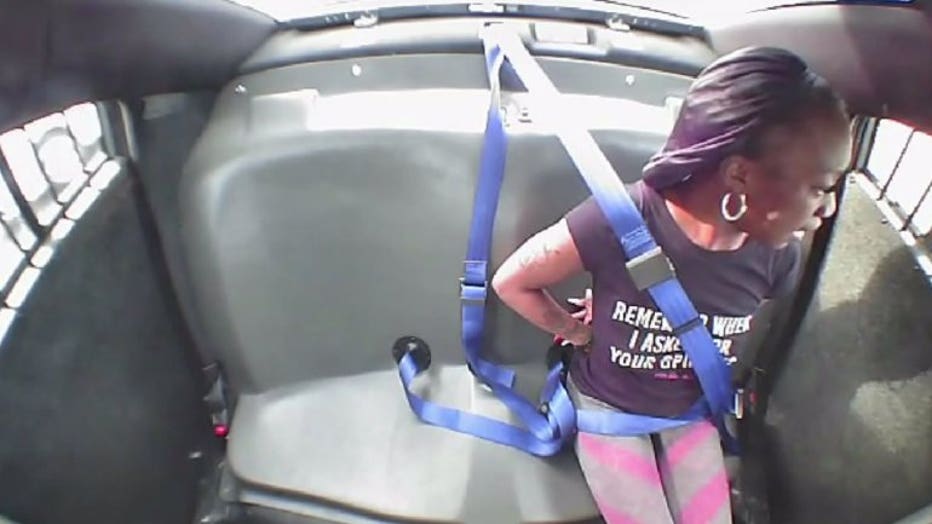 "I know there's people that struggle with alcohol and drugs. I get that. I can only encourage them go get the help you need," said Acting Sheriff Schmidt.