MILWAUKEE -- He is supposed to uphold the law. Instead, a Milwaukee County corrections officer is accused of breaking it. 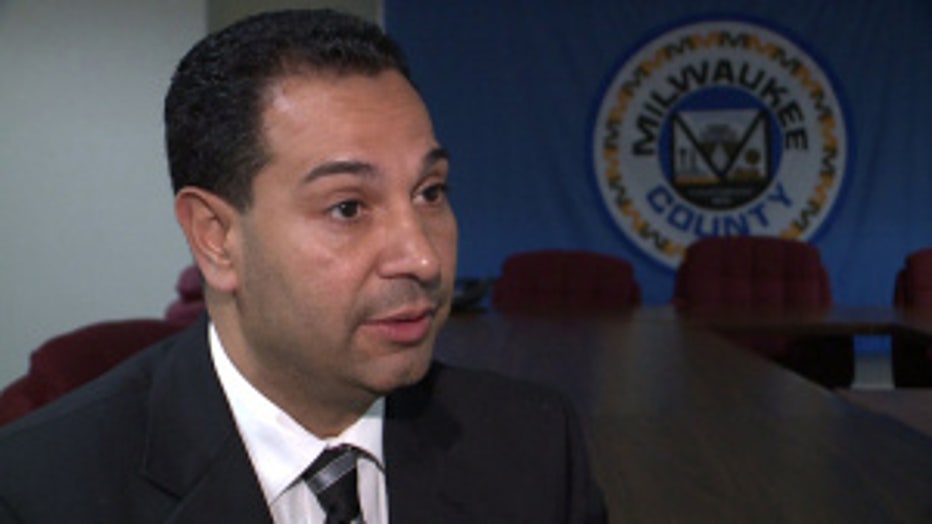 "I was very disappointed to hear of the situation," said Hector Colon, Health and Human Services Director.

According to the Milwaukee County Sheriff's Office, the 38-year-old corrections officer beat a 15-year-old inmate last Friday in an unprovoked attack. The officer first told authorities the inmate took a threatening stance. But investigators say video tells a different story.

"We want to make sure that we take the proper process to terminate this individual as soon as possible," said Colon.

Colon heads the agency that oversees the Juvenile Justice Center in Milwaukee County. He said the officer is no longer working there. 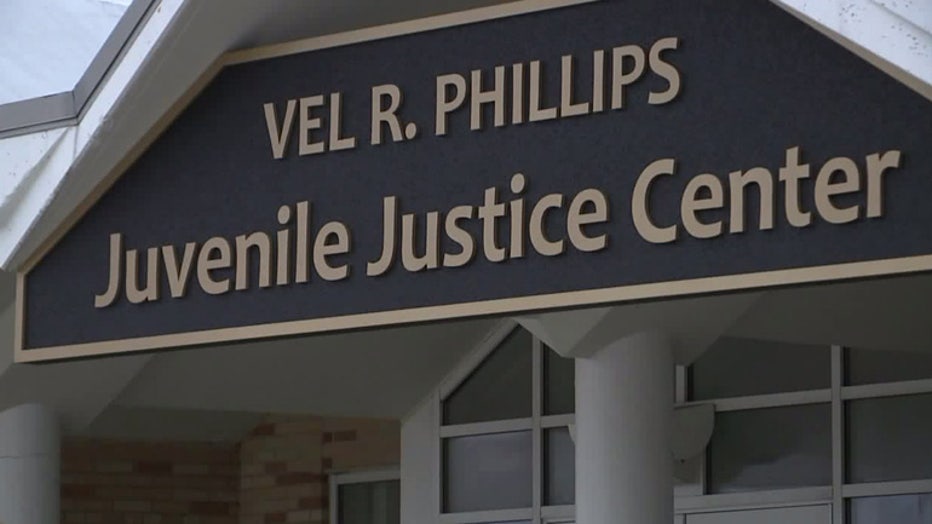 The 15-year-old inmate suffered swelling to his mouth, face and eye, along with cuts inside his mouth.

"This is an isolated and very unfortunate situation, but we're taking the proper action to make sure this individual is no longer here," said Colon. 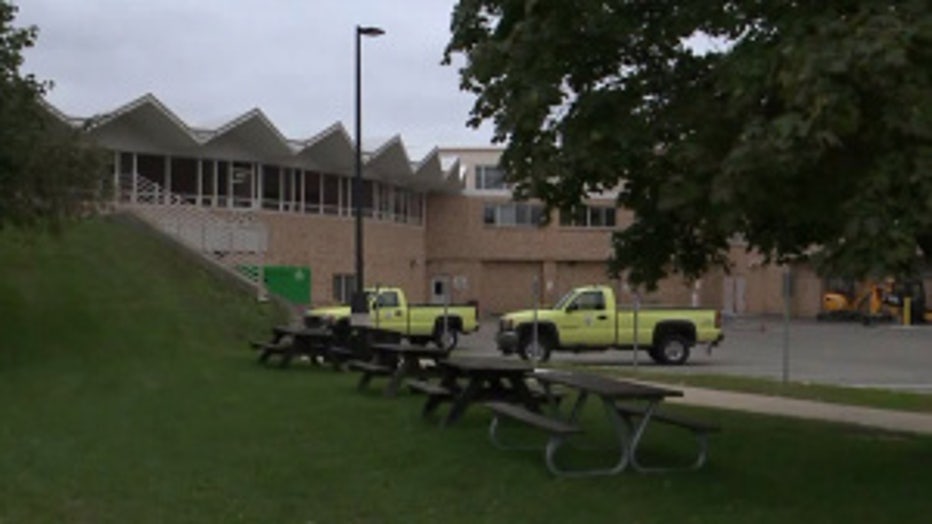 Records show the man was convicted of a Class A misdemeanor in the late 1990s. County officials say the conviction did not show up on a background check. Colon says he was not aware of any prior problems with the corrections officer.

"The ultimate goal is to assure the safety of our staff and also our kids," said Colon.

Investigators searched the officer's belongings and found a gun inside his backpack in a secure part of the facility.

The case is being reviewed by the Milwaukee County District Attorney's Office. 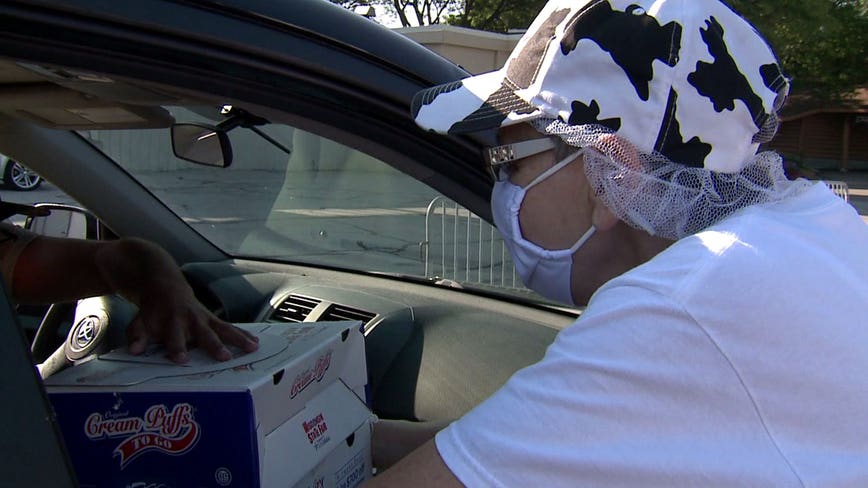 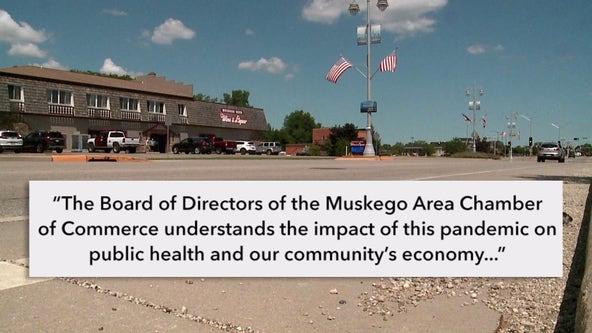 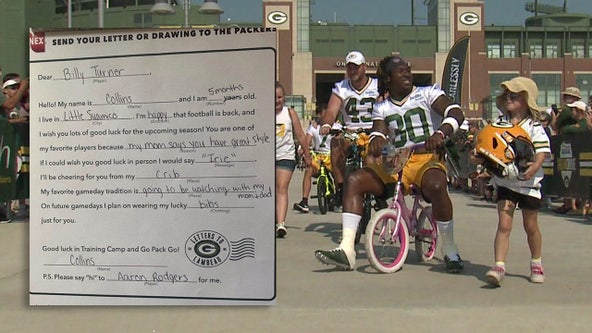