ATLANTA - The medical community and world leaders are celebrating encouraging news on coronavirus vaccines. Pfizer and Moderna have the leading vaccine candidates in the United States, both boasting data that shows their formulations are more than 90% effective in preventing COVID-19.

It’s a path out of the pandemic that has claimed more than 1 million lives across the globe. But as is the case with all drugs, recipients have to be mindful of potential side effects. 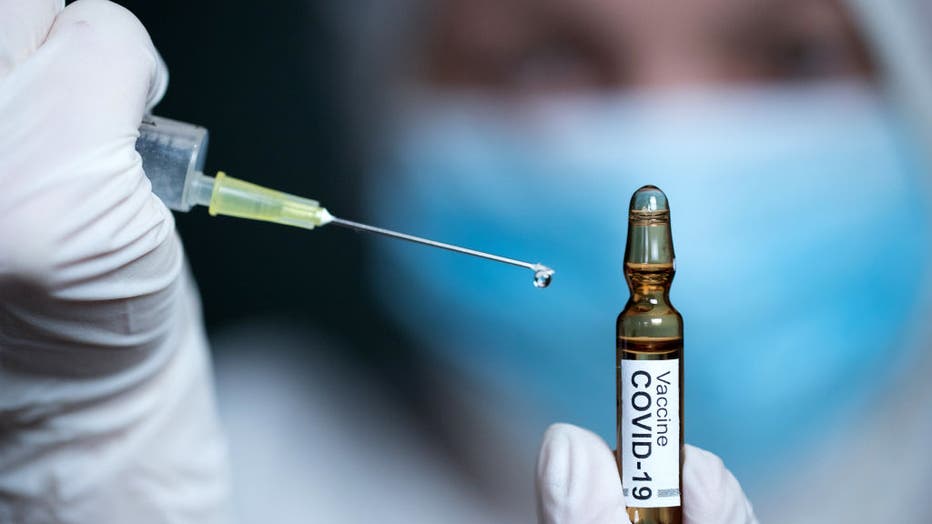 According to History of Vaccines, an educational resource provided by the College of Physicians of Philadelphia, most side effects from vaccinations are mild.

Common side effects include soreness or swelling at the injection site, fever, rash and achiness. But in rare cases, side effects can be severe, such as a life-threatening allergic reaction.The side effects reported in the Pfizer and Moderna vaccine trials are in line with the common adverse events.

Pfizer studied 44,000 volunteers during Phase 3 of their vaccine trial, which began in late July.

Glenn Deshields doesn’t know for certain if he was among the volunteers given the experimental drug or if he received the placebo. But the Austin, Texas resident told FOX News he believes he got the shot because he had antibodies after the second injection.

He said that the shot left him with pain at his injection site, a headache and fatigue for “maybe three of four days.” He was able to clear them up with the over-the-counter drug Advil.

RELATED: Pfizer coronavirus vaccine volunteer describes side effects, urges others to 'get it' ASAP

Pfizer volunteer talks about his experience

One of the early volunteers who helped test Pfizer's coronavirus vaccine discusses his experience.

According to Steven Danehy, a spokesman for Pfizer, the Data Monitoring Committee for the study has not reported any serious safety concerns related to the vaccine.

In a news release, Pfizer said a review of unblinded data from the interim analysis consisting of a randomized subset of at least 8,000 adult participants in the Phases 2 and 3 demonstrates that the vaccine was well-tolerated. Most adverse events resolved shortly after vaccination.

Pfizer said the only Grade 3 (severe) solicited adverse event greater than or equal to 2% in frequency after the first or second dose was fatigue at 3.8% and headache at 2.0% following dose two.

According to Pfizer’s data, older adults experienced fewer and milder side effects.

Moderna’s Phase 3 trial, which also began in late July, consisted of 30,000 volunteers — half of whom received a placebo.

According to a news release, the most common side effects were injection site pain, fatigue, headache, joint pain, muscle aches and redness at the injection site.

Anthony Miller, a 56-year-old Washington D.C. resident, volunteered for the Moderna vaccine trial. He told FOX 5 DC it left him with soreness in the arm in which he received the injection and some nausea.

His experience is similar to that of 72-year-old Bill Adams. A professor at George Washington University — one of the locations conducting Moderna’s Phase 3 trial, Adams said his injection just left him with soreness in his arm.

Just days after Moderna announced it's Coronavirus vaccine is 94.5% effective, two Moderna vaccine trial participants are speaking out about their experience.

"I heard some people had fatigue, I had absolutely nothing, except a little soreness, like you do with a typical flu shot, so no problem at all," Adams said.

Deshields, Miller and Adams remain adamant that the public should be willing to take a coronavirus vaccine.

"It's a good thing that past generations took the smallpox vaccine, took the polio vaccine and others that made our health in the 20th and 21st centuries better than any time in human history," Adams stressed.

The vaccines that lifted mankind above diseases like smallpox and polio weren’t without side effects, either.

According to the U.S. Centers for Disease Control and Prevention, most recipients of the smallpox vaccine would experience minor side effects, like soreness at the injection site, a rash, swollen lymph nodes in the armpit and fever.

A third of those recipients felt bad enough to miss work or school and had trouble sleeping.

More serious reactions included a toxic or allergic rash, or spreading the vaccinia virus by touching the injection site and then another part of the body.

On rare occasions, some recipients endured life-threatening reactions, like serious rash cased by widespread infection, buildup of inflamed tissue around the vaccination site and inflammation of the brain.

However, the CDC said the life-threatening adverse events only occurred in between 14 and 52 out of every million recipients. 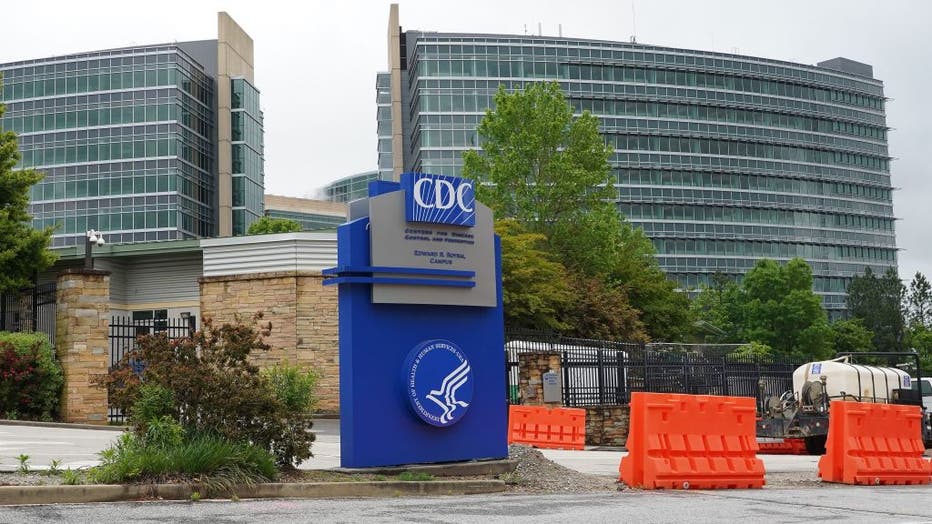 A general view of the Centers for Disease Control headquarters in Atlanta, Georgia on April 23, 2020. (Photo by TAMI CHAPPELL/AFP via Getty Images)

The polio vaccine has side effects of its own.

The CDC said soreness at the injection site is expected. However, the vaccine is not known to cause serious problems, and most go away on their own, the CDC said.

Fainting is possible, as are vision changes or ringing ears.

Allergic reactions, such as hives, swelling of the face and throat, difficulty breathing, elevated heartbeat or weakness are also possible, the CDC said.