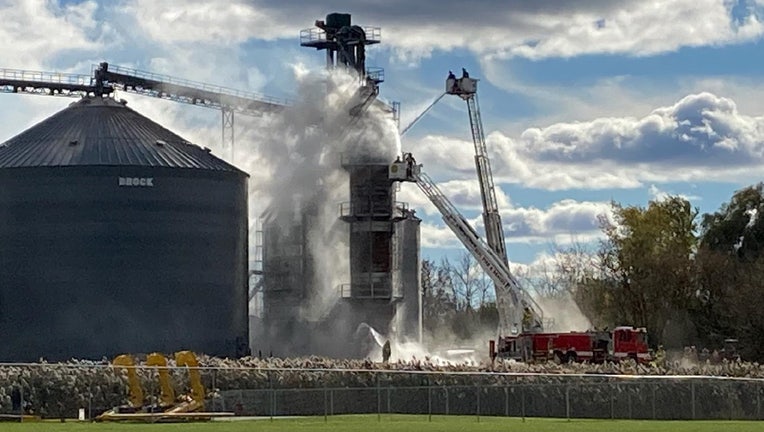 KIEL, Wis. - Firefighters from more than a dozen fire departments battled a corn dryer fire at the Country Visions Co-op in Kiel, Wisconsin on Tuesday, Nov. 2.

Emergency crews were dispatched to the fire around 1:30 p.m. Arriving crews immediately deployed hose lines and began suppression efforts. Due to the height of the dryer, Kiel and New Holstein ladder trucks were deployed.

Fire crews remained on the scene for about three hours. The cause is under investigation. There were no civilian or firefighter injuries. 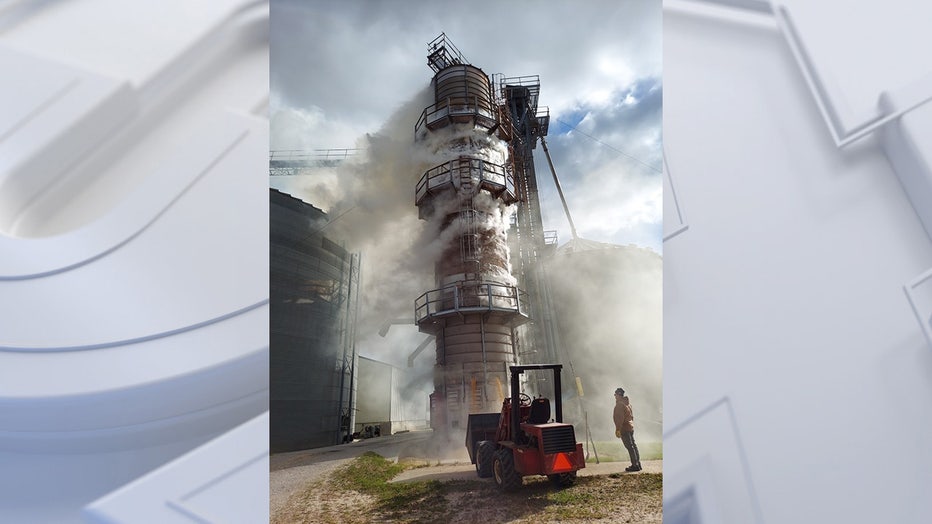 Sheboygan teen killed, suspect sought: 'A danger to the public'

A 16-year-old is shot and killed in broad daylight just steps away from Sheboygan's City Hall. Police say the suspect is another teen – and they have clear evidence of his identity.

The first snow for many is falling across northern Wisconsin and Michigan as lake effect snow ramps up along the shore of Lake Superior.