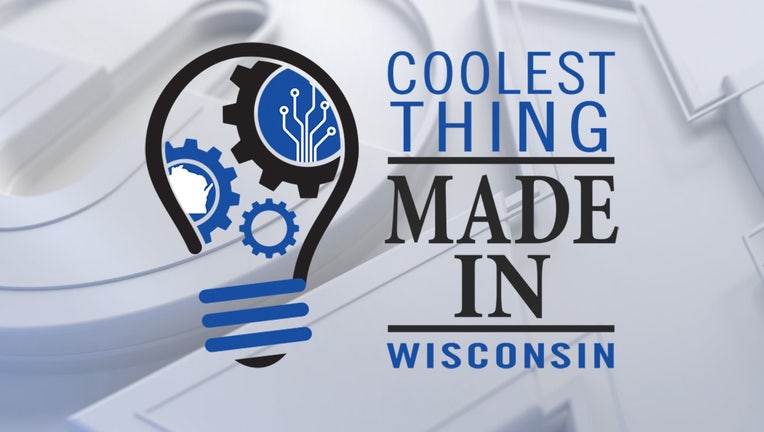 Any product that is manufactured in Wisconsin qualifies for the contest, and nominations will be accepted starting on Aug. 17 at madeinwis.com.

Nominations will be accepted from Aug. 17 through Sept. 9. Following the nomination period, a popular vote will determine the Top 16 products that will be placed in a bracket-style tournament called Manufacturing Madness. Products will compete against one another in head-to-head match-ups, and the products that receive the highest votes in each match-up will advance to the next round.

The ultimate winner will be announced at WMC’s Business Day in Madison event on Oct. 19.