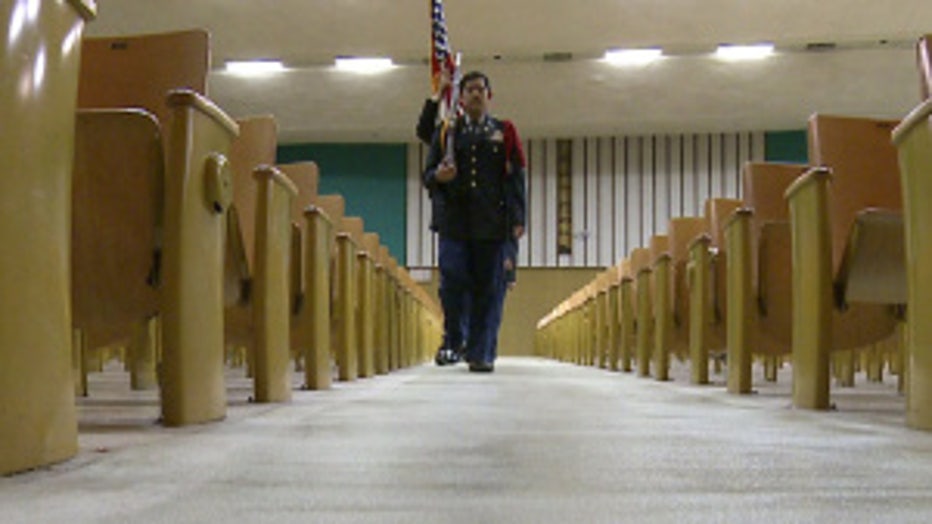 "We get here early. We come in, we learn the commands. We learn how to execute them," said Victor Samp, member of MPS' Hamilton High School Junior Army ROTC.

Samp joined the Junior Army ROTC unit as soon as he started at MPS' Hamilton High School. Several mornings a week, he and his fellow ROTC members can be found running drills and practicing as a color guard. 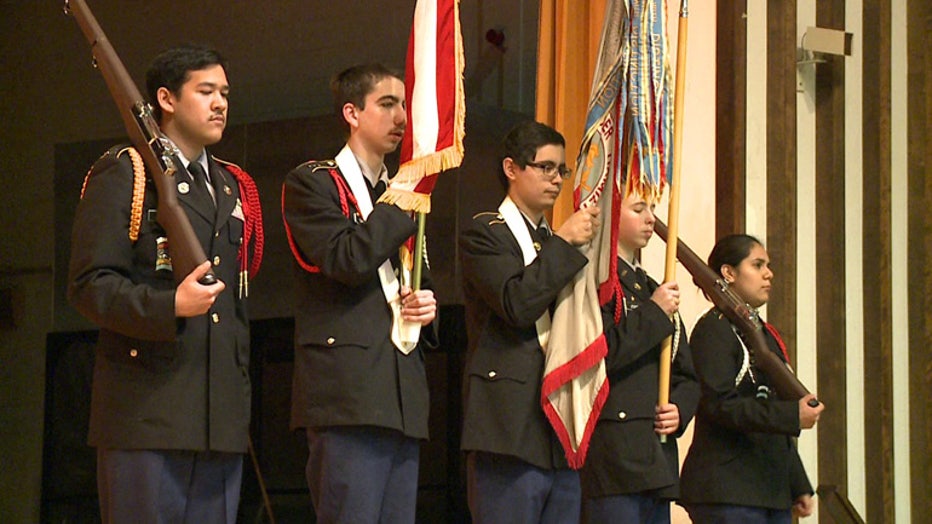 "Really fun. We have a great time doing it," said Samp.

Their quest for perfectly timed precision appears to be paying off. In early February, the group got an invitation they couldn't pass up.

"Been doing color guard since my freshman year. Did Bucks' games. Never thought we'd be able to do this," said Samp. 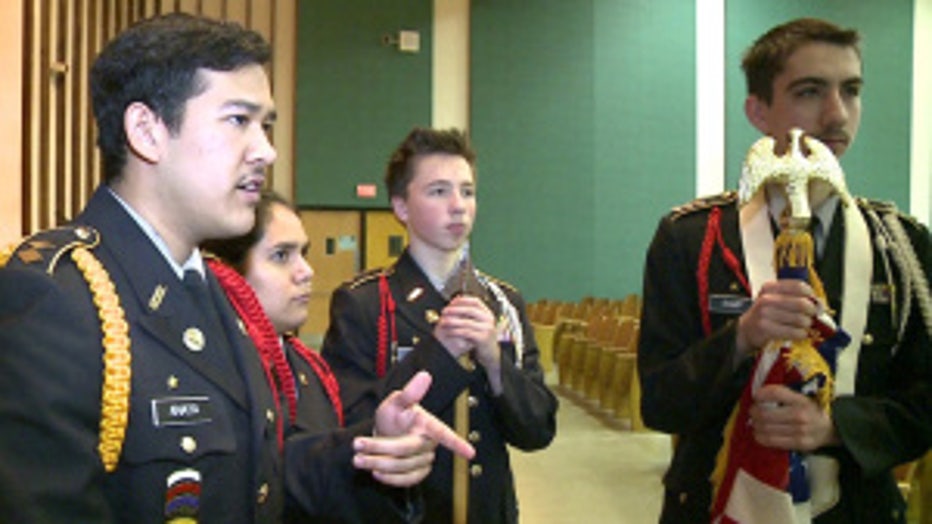 The group will find itself in the national spotlight Thursday night, February 11th. PBS officials have asked them to serve as the official color guard for the PBS NewsHour Democratic debate set to begin at 8:00 p.m. After playing their part, they'll also get to stick around and watch the Democratic candidates battle to become the party's presidential nominee.

It's proof that sometimes hard work pays off in unexpected ways.

"Cool opportunity and I'm glad we get to do it. It's great," said Samp.