KENOSHA -- The Kenosha Police Department is alerting the public about the release of a convicted sex offender that will happen on Saturday April 13.

Officials say Roger Eternicka will be residing within a one mile radius of 85th Street and 22nd Avenue in the City of Kenosha. They say Eternicka is a life registrant of the sex offender registry and will be on Global Positioning Satellite (GPS) Tracking and 24-hour electronic monitoring. Eternicka must comply with lifetime sex offender registration requirements. 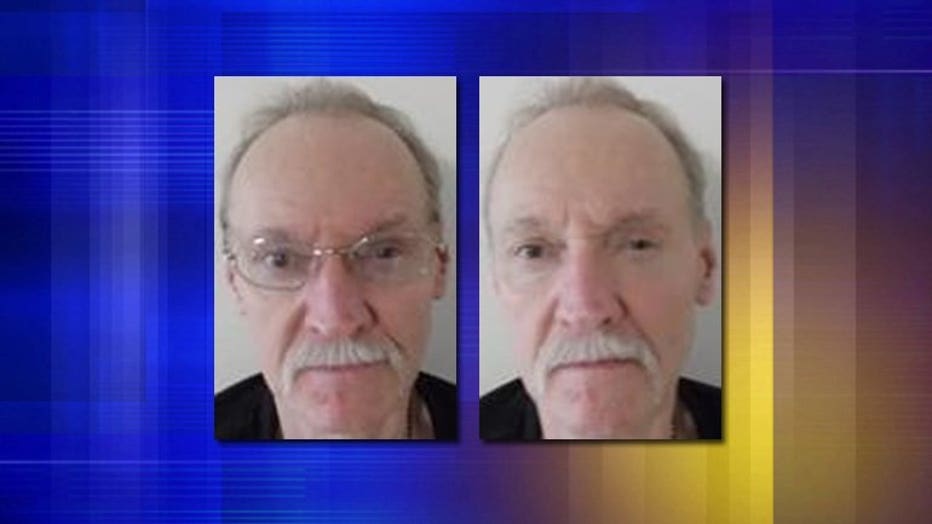 In anticipation of his release, a sex offender community notification meeting is being held at the Kenosha County Job Center (8600 Sheridan Road, Kenosha) at 5:30 pm on Friday, April 12. Those wishing to attend the meeting should use entrance D at the southeast section of the building.

CLICK HERE to learn more about Eternicka on the Wisconsin Sex Offender Registry.