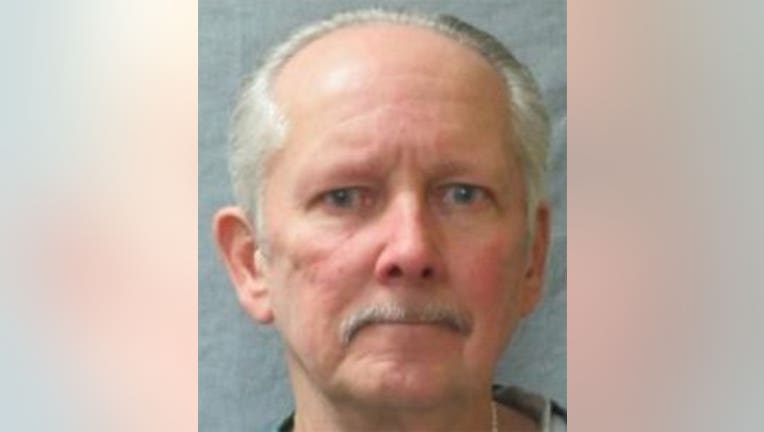 WAUKESHA -- The Wisconsin Department of Corrections announced on Monday, April 16 that convicted sex offender Stanley Blodgett will be released in Waukesha County on Tuesday, April 17.

Blodgett, 73, is a lifetime sex offender registrant and will also on GPS monitoring.

As part of his release, Blodgett is to have no unsupervised contact with minors, not visit taverns, bars or liquor stores, have no contact with the victim, and not consume alcohol or drugs.